A slice-of-life dark comedy about Betty, a lonely female security guard working at a deteriorating strip mall. Isolated and friendless, a glimmer of hope appears when a charming bartender shows her kindness, leading to an unexpected sexual encounter.

Wexford Plaza, one of our favorite films at Torino Film Festival, is in the competition of Slamdance Film Festival taking place from January 20-26. We spoke with director Joyce Wong.

Joyce grew up in Toronto where her helicopter parents wouldn’t let her go out a lot. But creativity often derives from boredom, and she learned how to open her world with stories on television and in books. When she grew up she wanted to do the same for other people and decided to go to film school at York University in Toronto.

[RMA] You must have felt relieved to go to film school. Freedom and creativity!

[JW] Yes, it was quite a creative environment… But there weren’t many women. And everyone loved Kevin Smith movies and that was all they wanted to make. I’m not sure if it’s the same in Europe, but in North America there is this kind of commercial complex that a lot of filmmakers want to aspire to. I feel like in Europe the education system is much more reverent to the craft and history of filmmaking.

[JW] It is like Lars von Trier and his group and the Dogme 95 Manifesto compared to people who want to make mocumentaries with dick jokes. 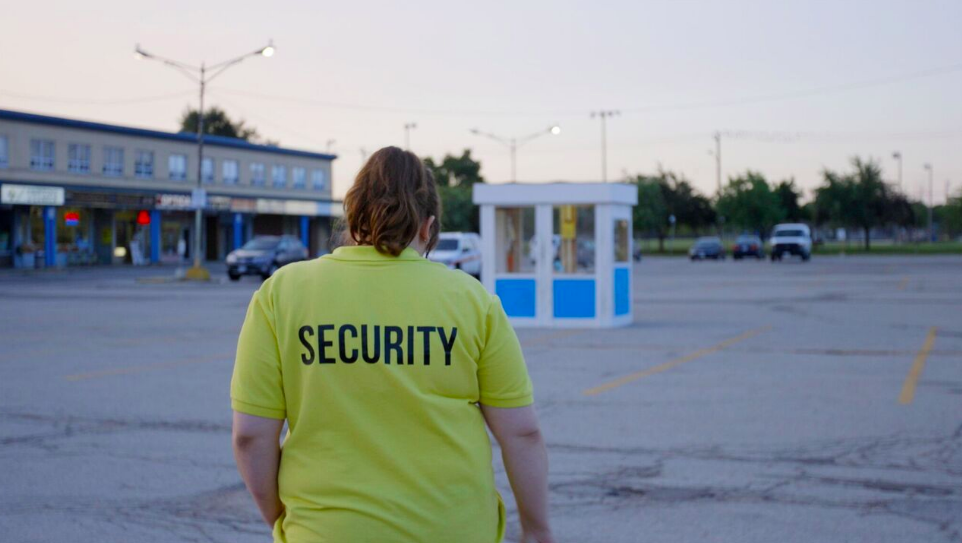 RMA] How did the idea for Wexford Plaza develop?

[JW] I was getting sad because all the 50s, 60s strip malls were getting torn down. As a teenager I spend a lot of time hanging out in those places. Not doing anything. Just sitting at parking lots. They are replaced with big box stores. Lifeless, Walmart-like, cheap stores with 60% parking spaces.

I started writing alone at home and eventually turned to one of my old professors to read with me. She was literally the only person, but she liked the story a lot.

“Sometimes when you fail it is not because you didn’t try hard enough, but because the system is against you.”

[RMA] So Wexford Plaza is an ode to these shopping malls?

[JW] Yes, and to the people that were left behind in it. I found out, during a Christmas party where I always get together with old friends, that a lot of people who are in there 30’s now are still kind of stuck there.
I think I tried to say that sometimes when you fail it is not because you didn’t try hard enough, but because the system is against you. A lot of people at our age right now feel that. 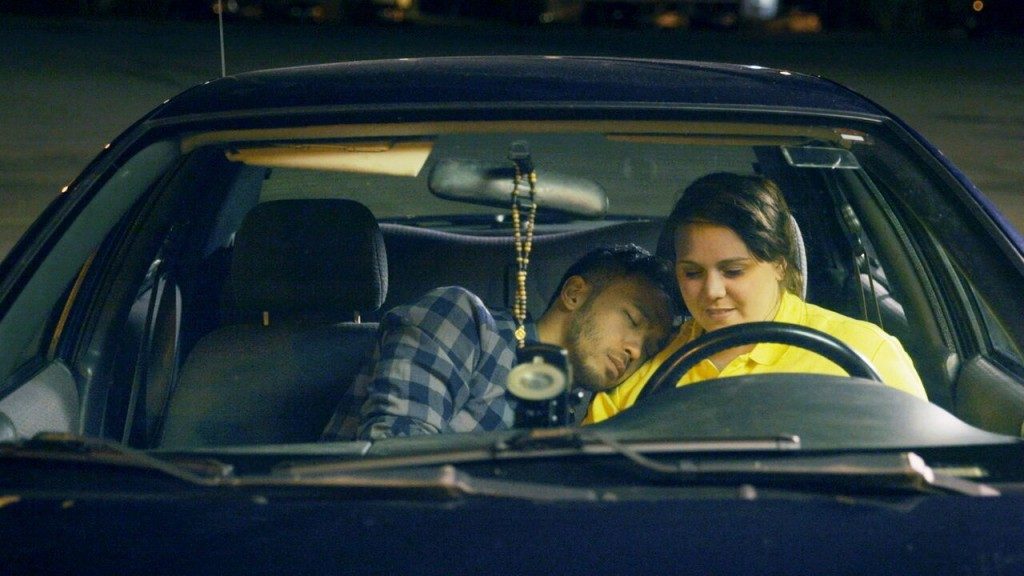 [RMA] Do you think that is typical for North-America where people live with the pressure of The American Dream or do you believe Wexford Plaza could be set in any modern society?

[JW] I’m not experienced in living in Europe. But what you said about the pressure of The American Dream is exactly what this story is about. I’m not sure if that same kind of mentality exists in Western Europe. What do you think?

[RMA] I think everyone can relate to the loneliness Betty and Danny feel. Searching for love on dating apps, looking for attention posting selfies on social media.

And although we don’t really have that kind of plazas, we do have parking lots and as teenagers we like to hangout there.

[JW] I feel like that pressure also comes from the baby boomer generation, I guess our parents. They have the idea that everything is achievable, they just worked hard and things figured out. They were able to get a house. With us it’s different; it’s unaffordable. Capitalism drove up the prices so high, and this is the economic environment that the baby boomer generation left us with.

[RMA] Baby boomers could get loans anywhere. Our generation can’t even get a normal contract. I guess that makes you lose your confidence.

[JW] Yes, someone needs to say the system is rigged. 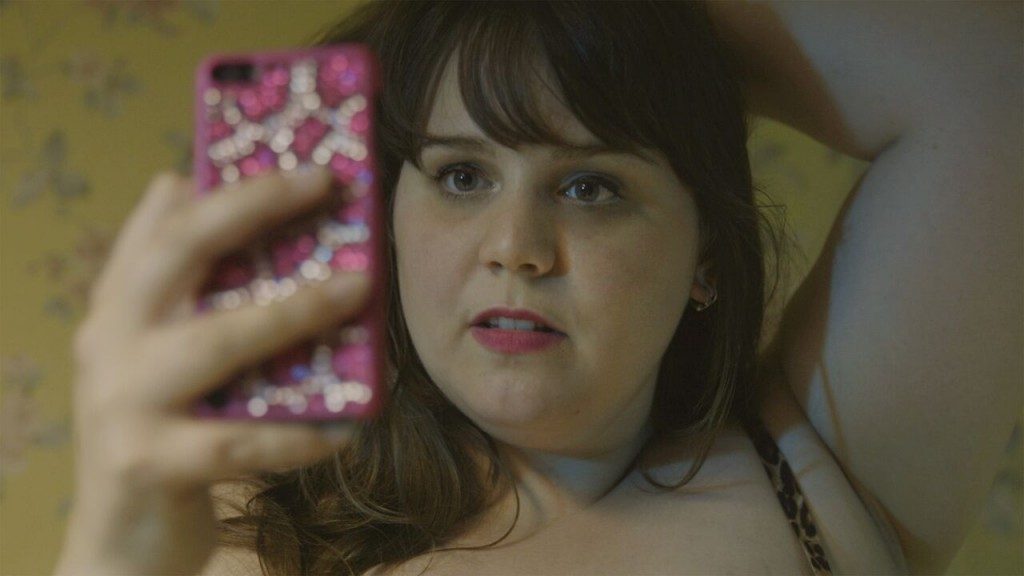 [RMA] Is there is hope for the Betty’s and Danny’s in this world?

[JW] I’m a romantic at heart. There is lightness in the character of Betty that keeps her going. Nothing gets her down. That tenacity hopefully will get her success in the future. But Danny… who is moody and at home caught up with himself….

[RMA] Betty is very likeable. I hope this is not offending, but I’d love to watch a Wexford Plaza TV show and follow the characters a little longer. 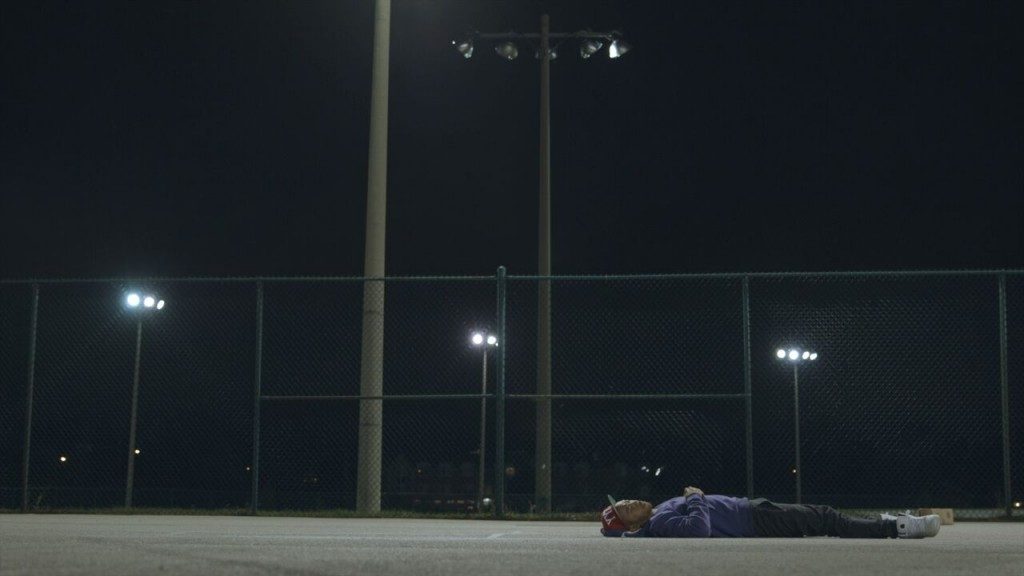