Welcome to your most magical open air film festival in summer in Rotterdam. For 12 days in August, the festival celebrates cinematic talent from around the world, presenting films at night at a playful location. Roffa Mon Amour thrills and moves you with a selection of colorful, daring films from new and known filmmakers, live Cinema Concerts, introductions, and Q&As. At a very special festival location, you travel from Tunis to Hong Kong to back again from New York to Rotterdam.

Next to the annual film festival, Roffa Mon Amour presents various other film events and collaborations throughout the year, as we open an inspiring and unpredictable world of cinema to a curious audience. Discover films that shock or hurt, that make you fall in love, or transport you to another world, all from well-selected locations in our beloved Rotterdam.

Come and celebrate cinema with us! 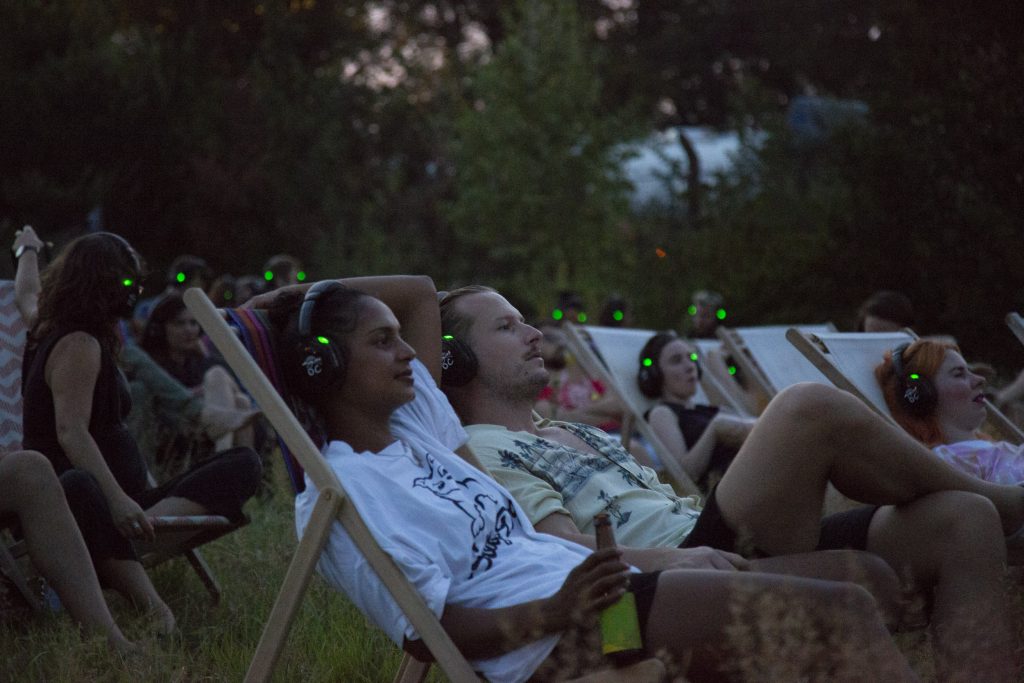 Roffa Mon Amour was founded in 2012 by Charlotte van Zanten and Lisa Smith. It all started with a huge fondness for arthouse and world cinema and their enthusiasm to share eccentric cinema with a new audience in Rotterdam. 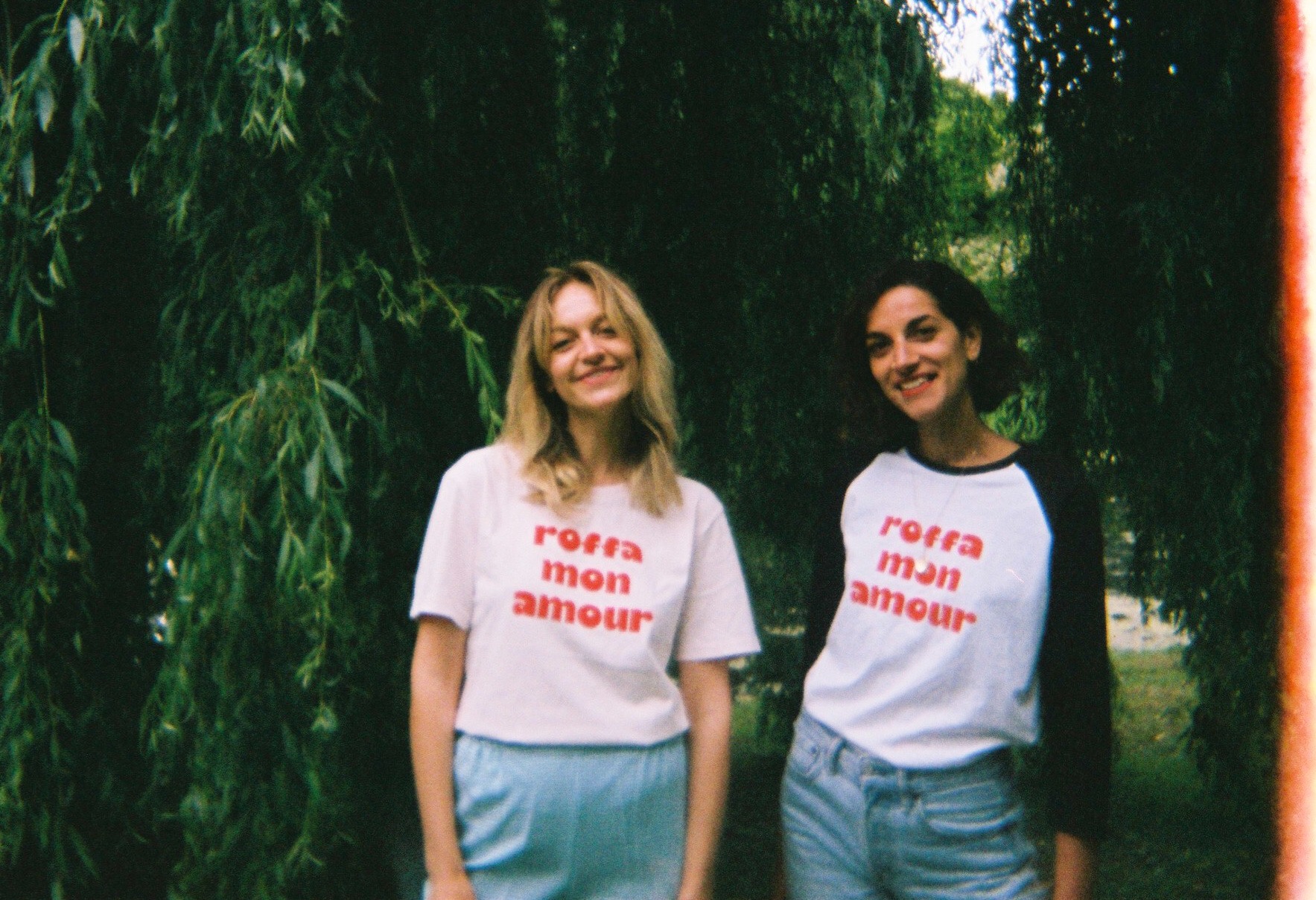 The first editions took place at rooftop Station Hofplein overlooking the Central Station. In 2018 and 2019 the festival settled at floating location Drijvend Paviljoen. In 2020 we opened a cinema in the green fields of Weelde. In 2021 the ninth edition takes place in the sculpture garden of AVL Mundo. 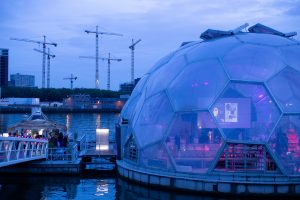 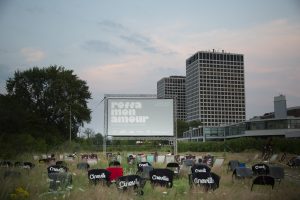