Based on a true story, “BlacKkKlansman” follows a real account of the first black police officer in the Colorado Springs Police Department. The environment he is faced with in the records room is hostile – in spite of the outward acceptance, his coworkers are not afraid to hurl racial slurs and display a clear message: he’s not welcome. In spite of it all, Ron is determined to prove himself, requesting a change to working undercover. Now, his job is to infiltrate and expose the wicked Ku Klux Klan. Will he manage to succeed in this dangerous endeavor?

In his movie, Spike Lee reminds the viewers that history always repeats itself. An amazing, enchanting script and a brilliant acting game from the cast is only enhanced by the writers’ ability to shift from quirky comedic moments to dark and intense exploration of topical themes like racism and prejudice. Elias doesn’t have a life plan yet and, for him, that’s good as it is – there is time to think about the future. Meanwhile, he works at a clothing factory in Sao Paulo. He juggles between long shifts at work and alcoholic fun nights with his colleagues. It’s high season at work and to compensate for the hard work his nocturnal life becomes crazier and crazier.

Body Electric immerses you in the camp Brazilian culture. Most of the film is set at mundane parties that Elias and his friends take part in, making you feel part of the group. They bring you to their outrageous and exuberant Brazilian queer nightlife scene made of glitters, drag queens, polyamorous  sex, and a pinch of irresponsibility that you can only have when you’re 23 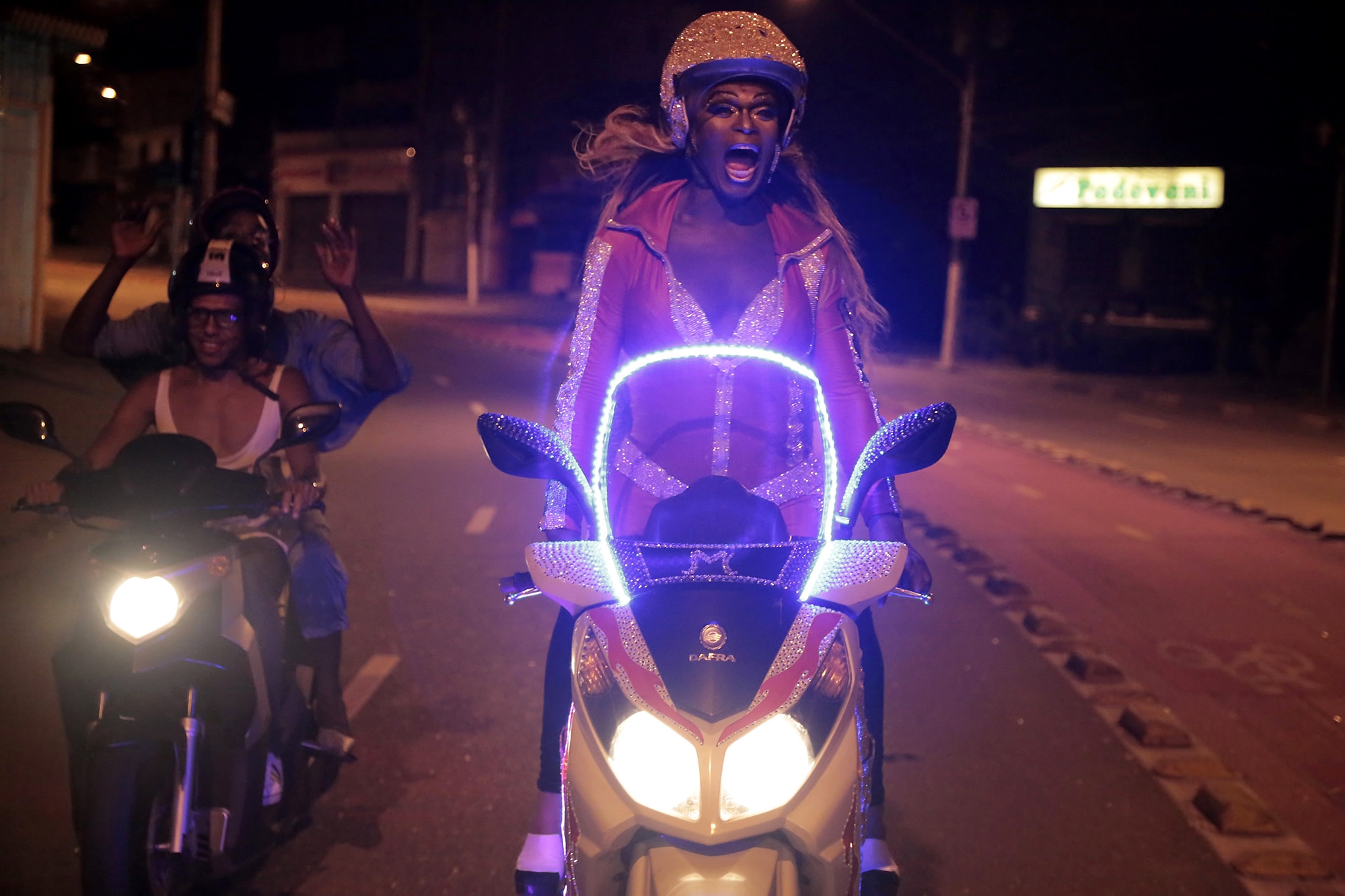