And just like that, we’re in 2022. This is the time of the year when people take stock of the work done in the previous year and make a list of all the good intentions for the new year. We don’ want to get you bored with those long lists no one cares about, but we want to celebrate all the good moments we had last year. We wished we could say 2021 was an amazing year, but let’s be honest, we all know how hard it was. Anyway, despite the lockdown and months of cinema being forced to stay closed, we are proud to say that Roffa Mon Amour was the light at the end of the tunnel, an amazing period of the year where our community met again by celebrating the passion that unites us: Cinema.

The 9th edition of Roffa Mon Amour was great for many reasons. We couldn’t desire a better location than the eccentric sculpture garden of AVL Mundo. Besides, we met young brilliant film geeks such as the members of the New Jury who introduced the first of a long series of New Amour Awards. Let’s not forget the events we had outside the festival dates in collaboration with De Maaskantine, Stichting Architectuur Instituut Rotterdam AIR, and Paviljoen aan het Water. We even brought the Cinema Concerts together with Radio Operator and Go Short – International Short Film Festival Nijmegen to ADE, the coolest dance festival in The Netherlands. 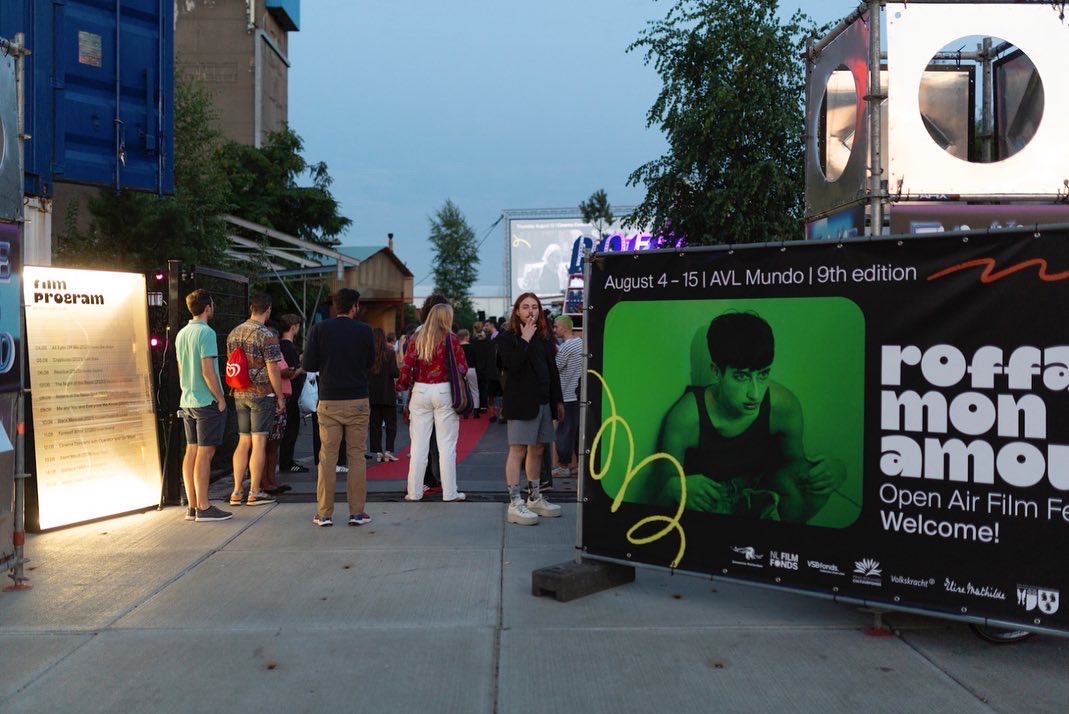 Tell us what film touched you the most

At Roffa Mon Amour we want our films to leave you something special. Did you laugh, cry, had fun, get emotional, get angry, or did any of our films just touch your soul in a particular way? Please let us know what film touched you the most by answering this form.

All the achievements we reached last year are giving us energy and enthusiasm to prepare the 10th edition of Roffa Mon Amour. Well yes, Roffa Mon Amour is going to put its first 10 candles on the cake, and we couldn’t be more excited to celebrate its birthday. Although it’s still too early to give you spoilers, expect to celebrate it with unforgivable film screenings and much more!