Tonight IFFR opens its 48th festival with Dirty God(2019) by Sacha Polack. Apart from this film, we’d like to share some tips for the festival this year. With over 500 titles, it can be difficult to decide.

First of all: don’t go to the Lime Light section if you are a frequent cinema visitor. The films in this section will be released in cinemas so you will have another chance.
On the website of IFFR you can read some of our tips. Here you’ll find even more films we think you should go see.  We haven’t seen the films we mention yet, but we have watched previous work, read or heard about them. Keep following us if you like to know what we thought about them!

Kaili Blues was the first feature film of director Bi Gan and up until today we can recall its gorgeous visuals. Reason enough to be exited and curious about his second feature film.
Long Day’s Journey into Night came out in Cannes and supposedly made a deep impression – that 59 minute 3D long take everyone was talking about. There were also lots of rumours about a misleading marketing campaign. The film broke box office records on its opening day after marketing suggested it was a romcom rather than a challenging drama. Also, it has nothing to do with Eugene O’Neills theater play. Looking forward! 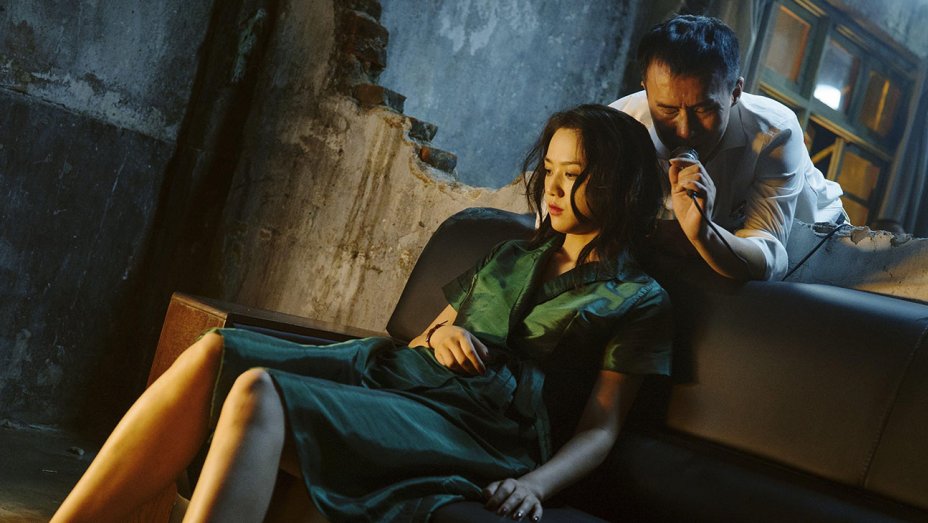 When the trailer of Rafiki was released we already knew: this will be a Roffa Mon Amour film. Colourful, amazing music, rebellious, energetic and above all: lots of love. 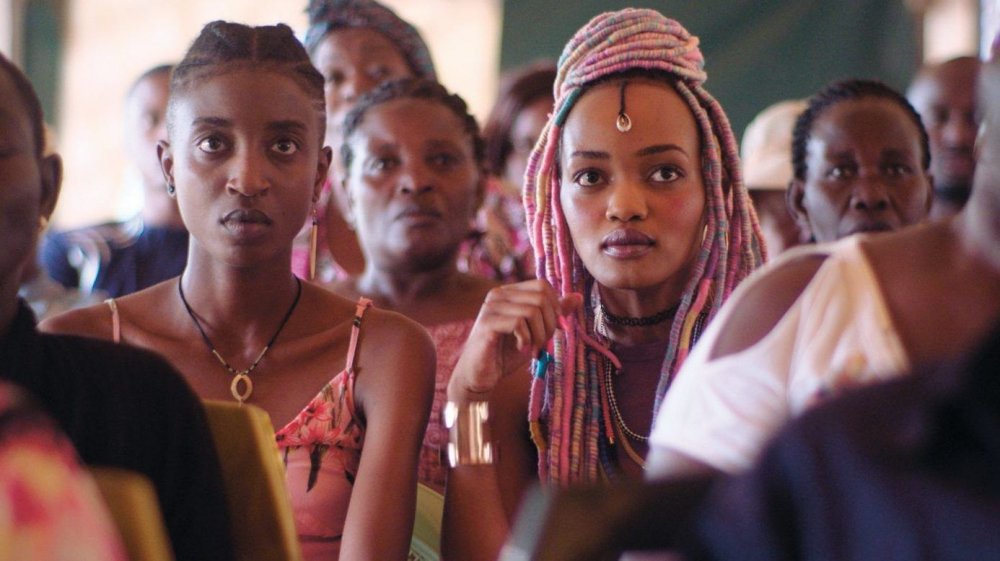 The work of Carlos Reygadas is mesmerizing but also ruthless. He is that kind of director that evokes strong emotions: people praise him to heaven or hate him. Think about the likes of Lars von Trier or Gaspar Noé and you know what we mean. Reygadas is a brilliant director and we love his work.  You can also find us at the mastertalk on Monday January 28th. 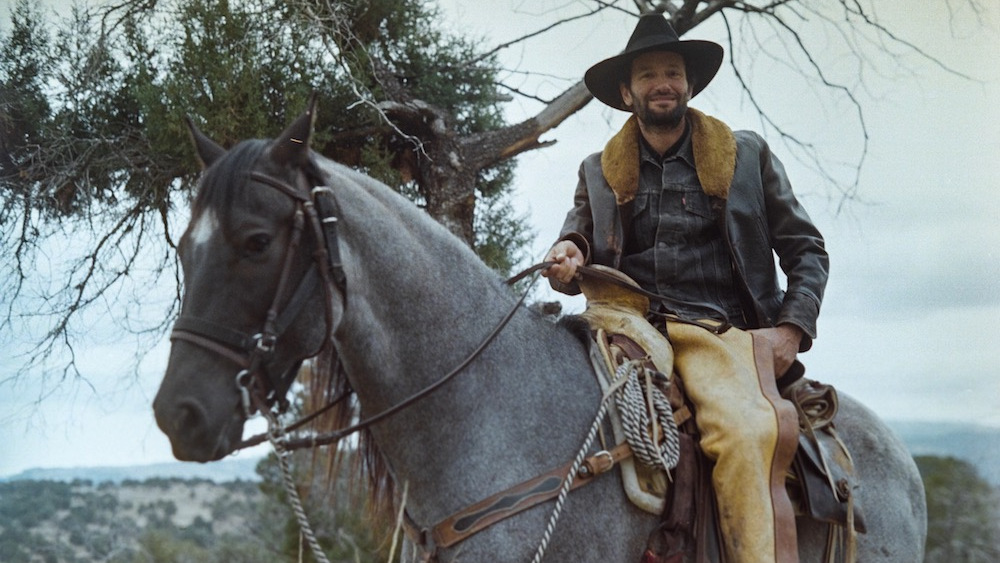 We heard lots about this artistic documentary on Jamaica, a country we know so little about yet feel very attracted to. Supposedly Black Mother shows us the countries mystical side but also its darkness. The visuals, even its stills, look already poetic. 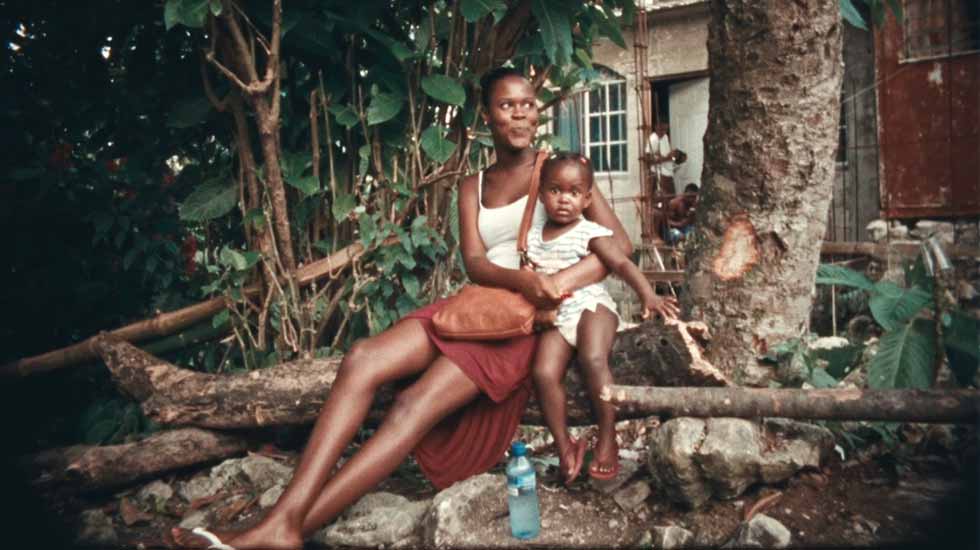 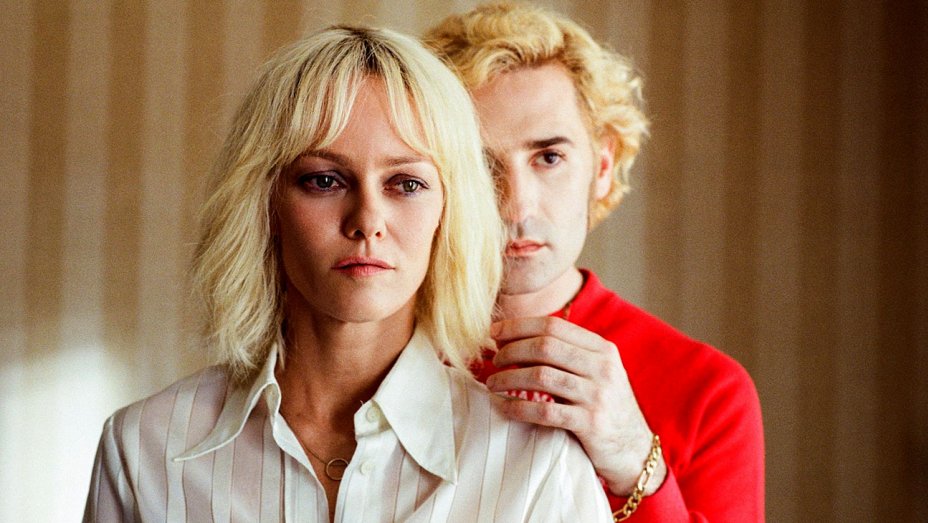 Remember the haunting scores of Jonathan Glazers Under The Skin and Pablo Larrains Jackie? That was Mica Levi: one of nowadays most talented composers. She is in Rotterdam with her sister Francesca to talk about scoring films. As we are collectors of soundtracks, we would love to hear her talk about her work. 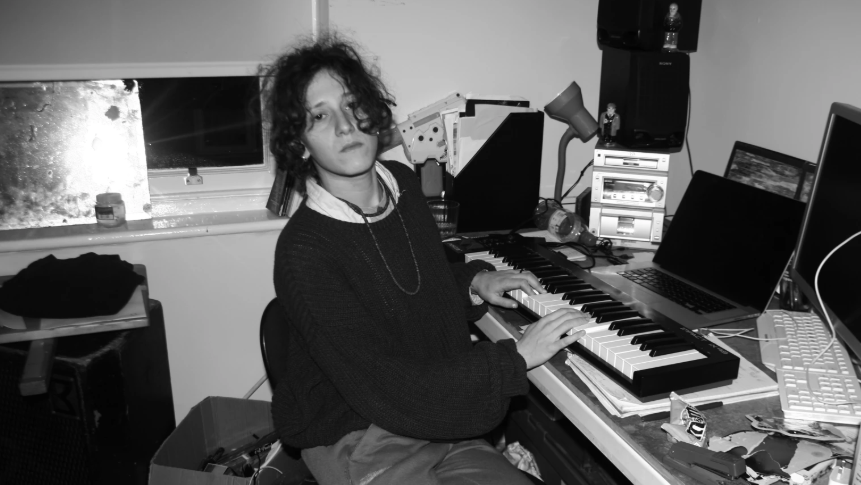 The second feature film of Johannes Nyhold, who debuted with The Giant in 2016. The Giant was visually stunning and had a rare authentic voice. Koko-di Koko-da is a psychological horror film set in a nightmarish landscape and if it has any of the visual beauty and authenticity of its predecessor plus a bit more story line we think it is going to be amazing. 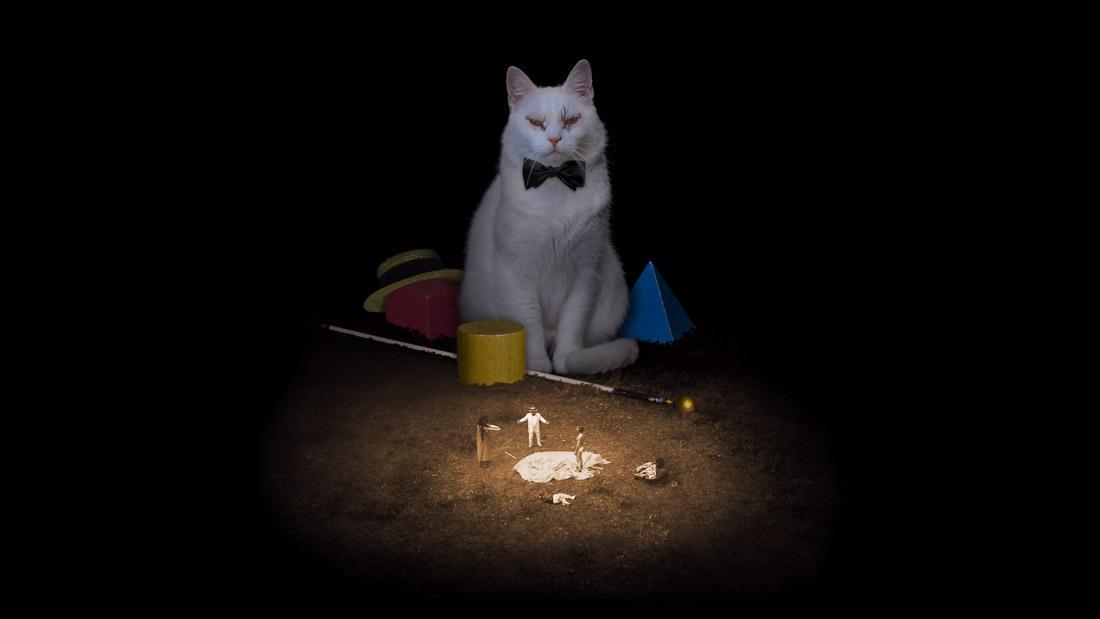 There are many more films we are looking forward to watch such as: Ash is the Purest White, The Day I Lost My Shadow, High Life, Manta Ray, Core of the World, White Noise, BNK48: Girls Don’t Cry and No More Reality Whereabouts.