Sunday July 26th we screen the sensible coming-of-age film The Summer of Sangailé. Two girls, one introverted, fascinated by stunt planes but crippled by a fear of heights, the other one full of fantasy, creative and living her life to the fullest meet in a lakeside holiday village.

Art-loving Alanté Kavaiïté is from Lithuania, but has been living in France for twenty-three years. She debuted with the film Ecoute Les Tempes in 2006. With The Summer of Sangailé, her second feature film, she won the Best Director Award at Sundance last year.

RMA: Sangailé and Auste are complete opposites. As a teenager, were you more like Sangailé or like Auste?

AK: The characters are exaggerated. I guess like most people I am somewhere in the middle. I wanted to play up the contrasts, which can be found in many elements in the film, like in the aesthetics and sound. Using two girls created a certain symmetry, but Auste is a mirror reflection of Sangailé: an inversion.

AK: Yes, you are right. The life of a teenager is much sharper. It is the reason why I focused on sensation and sensuality much more than on dialogue.

You make me think [laughing]. I’m definitely in the middle today, but to be honest in my teenage years I think I was more like Sangailé. 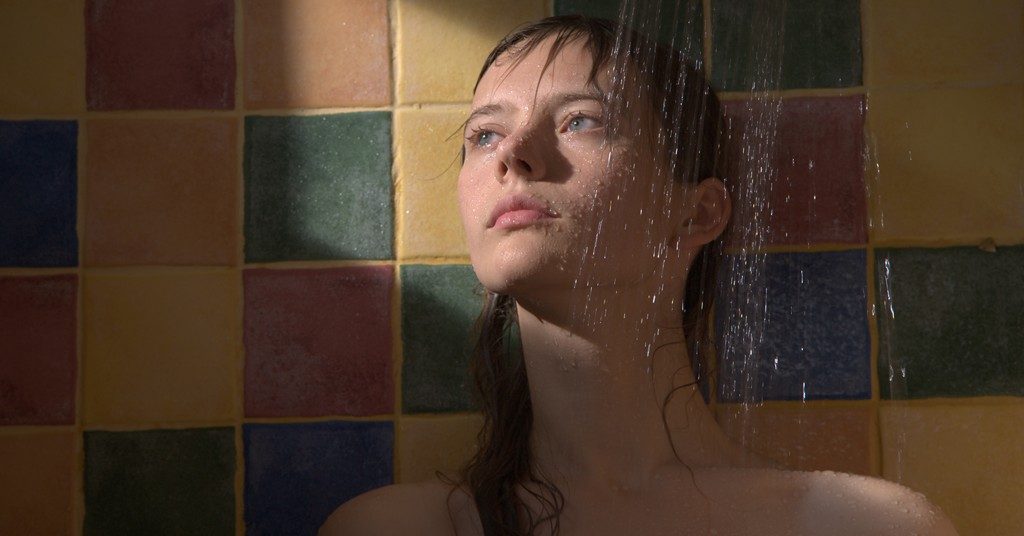 RMA: You have been living in France for years. Why did you decide to go back to your home country for your second film?

AK: Money wise it would have been much easier to shoot the film in France. Many people said I should: the story is universal. I just thought it would be impossible. When you work with emotions, you take elements out of your own life. Even if the film is not autobiographical, you really have to be able to emphasise.

“It is a shame that it’s still necessary to have to label a film and call it a ‘gay’ film, but as long as the gay community is disadvantaged I’m very much willing to fight for them.”

RMA: What was it like to work with young actresses Julija Steponaityte and Aiste Dirziute?

AK: I was so happy with them. They embodied exactly what I had in mind. Both were older than the characters in the original story, but that brought something new and unexpected. During the shoots they were free to change the dialogues and adopt them to what felt natural. I hadn’t lived in Lithuanian for years; some of the words I had written were old-fashioned.

In the first script the parents played a big part. Working with Julija and Aiste I realised teenagers of their age don’t care about their parents the way younger teenagers do. It was a low budget film, so there was room to improvise. We always had to improvise: there were catastrophes every day. It was such a thrill. Especially with the airplanes. You know, they were so expensive! 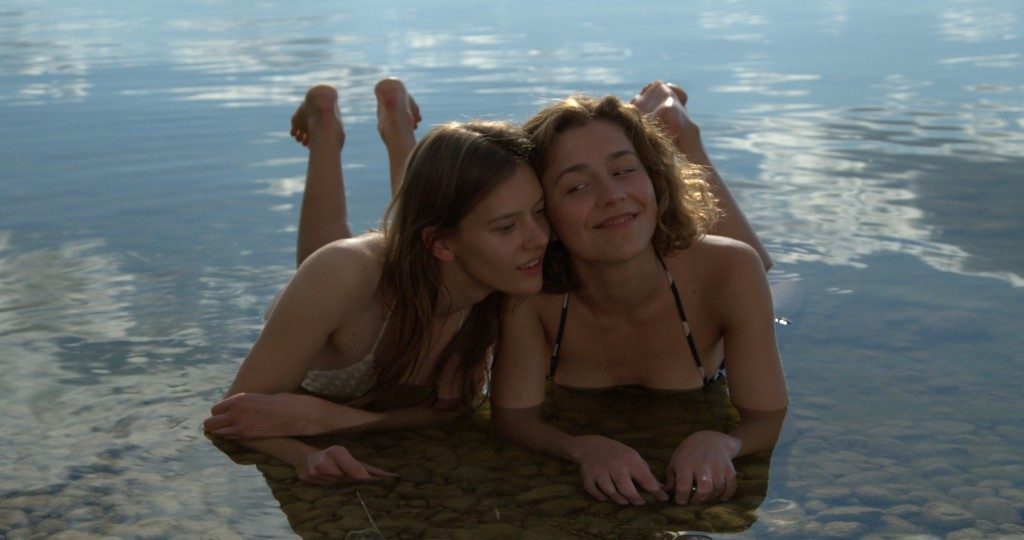