Saturday July 25th we screen I Swear I’ll Leave This Town, the second feature film of Daniel Aragão. Daniel is from Recife, Brazil. Besides being a filmmaker, he’s an avid record collector of ‘everything that is good’. He knows where to find vinyl in every city he visits.

“How did you get into filmmaking? Is there a film school in Recife?”

No there is not. I started working as the assistant director of Marcelo Gomes when he was doing his project Cinema, Asperinas e Urubas. The project completely changed the cinematic culture in Recife. The crew became very close. We started making short films to practice. That was my film school. Before I shot my first feature film, I made over twenty shorts.

“Your film is about a schizophrenic young woman in a corrupt environment. Is it a personal story?”

I had an uncle, who was schizophrenic. Growing up my mom showed me how that traumatised her. For the character of Joli I used her feminine emotions. But I used the story of my uncle, what his life had been like.

I wanted to work with a strong female character, like I did in my first film. I love to watch beautiful women on the screen. It moves me. Actresses like Bette Davis and Natasja Kinski have influenced me a lot. Those 70’s beauties. I love Italian directors. There characters are usually very strong.

“Do you enjoy exploiting the female sexuality?”

[laughing] Yes, I can’t say I’m not doing that. I’m using their sexuality and beauty cinematographically. I feel a lot of admiration towards women, but at the same time you could say I’m using them. I want people to watch the film because they feel attracted to the women. When I was really young I watched Cat People, over and over again. Watching Natasja Kinski naked I started to discover more about myself. 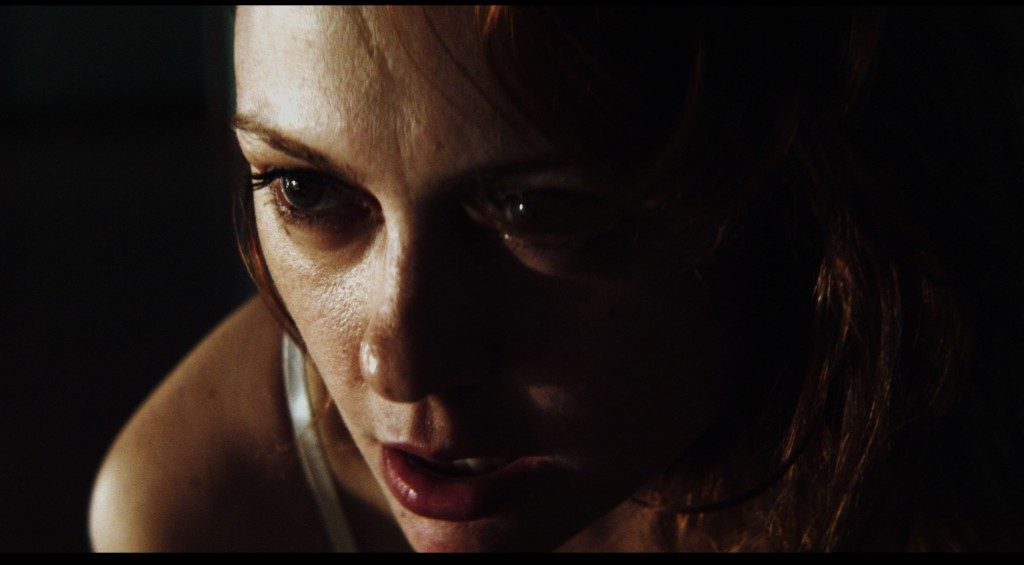 “In your film power structures are often exposed. As a director, what was it like to direct the strong female character you created?”

It was very stressful at times. We [Daniel and actress Bianca Joy Porte, ed] became involved in a relationship when we started working on the film. I often had to override my emotions to be a good director.
When you are in the beginning of a relationship you’re usually quite permissive. You easily say things are ‘alright’, even if they’re not. You put aside your ego. I did that until we started working. Then I was radically different. I couldn’t make concessions.

Bianca was against directing. And I wanted her to feel that even more. There is the scene where she is cleaning the floor naked. I told her: ‘I want you to crawl like a dog in front of the camera.’ And she was like: ‘why would I do that?’ She gave me arguments explaining why it didn’t make sense. I told her she was right, but I send her back to growl like a dog. She was really angry.

“So, you could say you were using your power as an director to make her angry?”

No! It wasn’t like that. Every time I directed her she would reply: why? Bianca is a rebel! When I asked something, there was always resistance. I used it to make her angrier and therefor act even better. The characters in a way became part of our relationship. She became a bit more of Joli and I acted a little bit like her father. 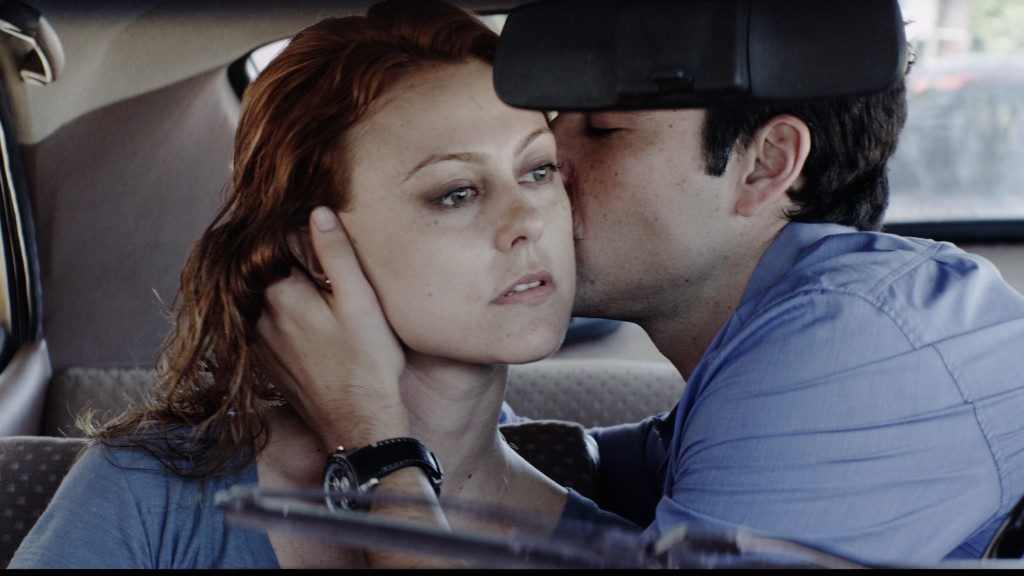 “Do you think the relationship between you two influenced the film?”

In the end the film has a sexual vibe, but it feels natural. Maybe it feels that way because we were in a relationship. Even the violent scenes became sexual, but never in an ugly way. It was passionate: the film and her. I was so excited. There was always something new, a bridge to cross.

“Did you work with a fixed scenario?”

Yes, because I really wanted to rely on the script. During rehearsals we changed a lot, but while shooting there wasn’t a lot of improvisation. All the sequences were in the same order. There were some scene’s that needed more space, but I could do that in the editing.

A lot of filmmakers I like have a connection with theater. Like Samuel Fuller. Samuel Fuller worked as a journalist and wrote a lot of theater. He made a very nice sequel for a tabloid. Pulp fiction, nothing serious but I like it a lot. 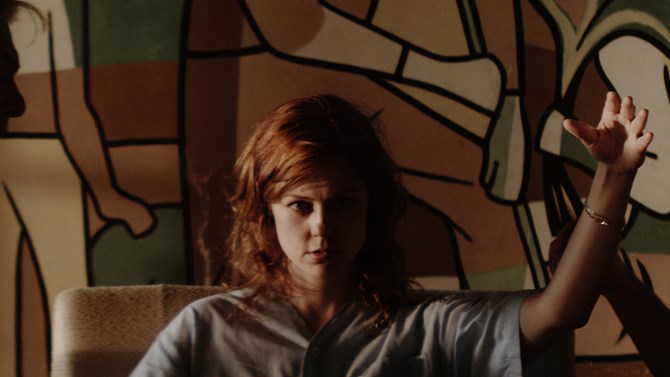