RMA 2015 interview Sebastian Schindel on The Boss, Anatomy of a Crime

Thursday July 23rd we screen The Boss, Anatomy of a Crime. Director Sebastian Schindel was already a documentary maker when he read the non-fiction novel about the case of Hermogenes. He was deeply impressed and contacted the writer, the lawyer who defended the ‘real’ Hermegones, to discussed possibilities of turning the event into a film. The film premiered in Busan where it won the prestigious audience award. Ever since the film has won many prizes including four more audience awards. Also in home country Argentina the film was a box office smash.

“The writer and lawyer must have been so pleased about the success of this film.”

He helped me a lot while I worked on the script. Unfortunately he passed away three years ago. You know, the real story actually took place in Buenos Aires thirty years ago. I decided to place the story in our current time.

I think modern slavery nowadays is an even bigger problem than thirty years ago. In the Argentina newspapers you read about it every week: forced labour, sexual exploitation or child labour. It is a universal problem. Yesterday, I was at Seattle airport and I was surrounded by pamphlets: if you see people under suspicious circumstances, please give notice.

“Modern slavery is something that intrigued you?”

Structures of power intrigue me. It doesn’t only happen between the boss and employee. You can find it in any relationship. There is always someone who has power over the other one, even in a couple. Not to forget within the criminal system. You will not end up in jail if you have enough money, because you can afford a good lawyer. In Argentina the jails are full of poor criminals, while the rich and real ones walk away free. 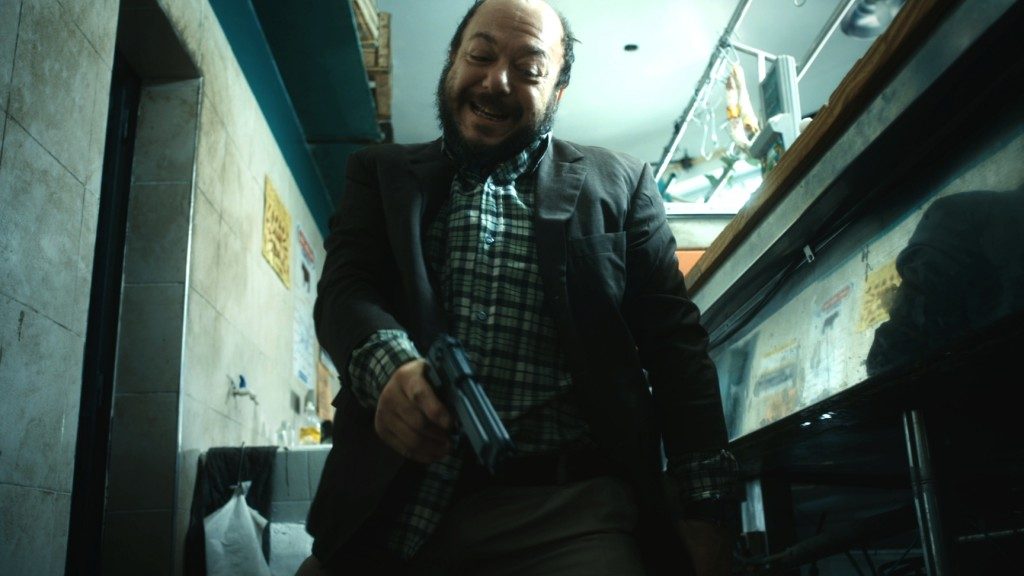 “The Argentinian film industry is known for producing great crime films such as The Secret in their Eyes and Nine Queens. Have these films influenced you?”

Yes, of course. I think about the audience all the time. Criminal films work very well here at the box office. Yes, you can laugh about that, but I think that’s very important.

You can tell a story in many different ways: as a social drama, a thriller or as a crime film. I chose to make a crime film, because I knew I would be closer to the audience that way. If I had done some art house film, only festival programmers would have liked it.

[Laughing] Of course, you always dream about it: the international star of Argentina! But I think he has commitments with other directors for the next ten years. Everybody wants him.

But you know Joaquin Furriel [playing Hermogenes ed] is a famous TV actor in Argentina. He is very popular and considered a sex symbol. In most shows he plays the handsome man, but in this film he’s an illiterate boy from the countryside. It was a wonderful experience for me, for him, but also for the audience. 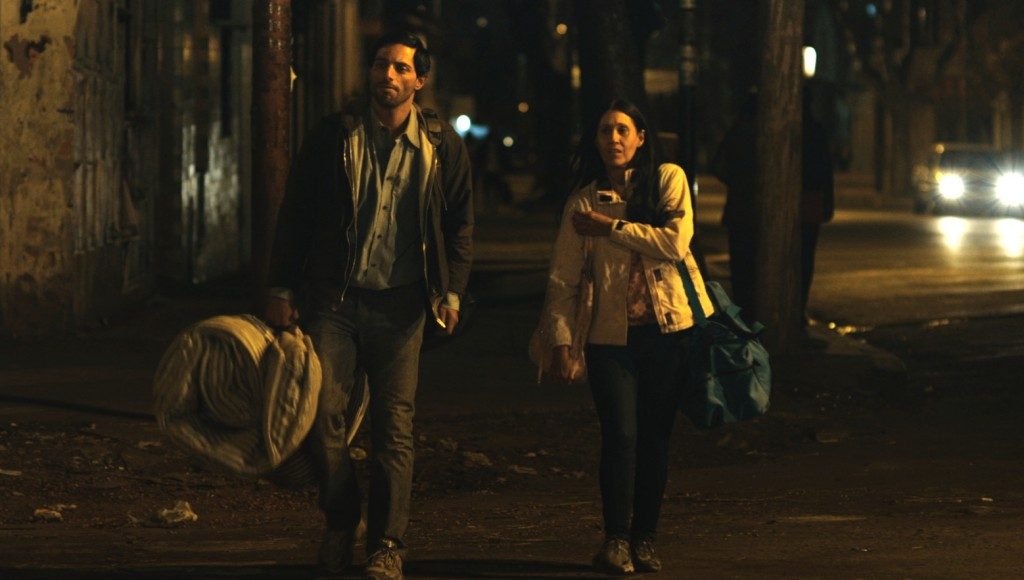 “Have you also been able to find the ‘real’ Hermogenes?”

He past away. As I told you the case was thirty years ago and he was much older than the character in the film. I went to look for him, which was quite an adventure. When I finally found his house, I had the opportunity to speak with one of his sons. The real story is even worse than the film. It’s much more violent. I decided to make it easier for the audience to digest. In reality he lived in the butcher shop for 17 years. Not only with his wife but also with his two kids.

“We have spoken about modern slavery as one of the important subjects of your film, but how about the modern day meat industry?”

Because I come from a documentarian background, research is very important to me. The story happened thirty years ago, I had to go inside the modern meat industry. I’ve seen ugly and disturbing things in many butcher shops. I don’t want to say it happens everywhere, but it definitely happens.

All butchers use small quantities of bleach for their meat. Not gallons, but it is used. Also a butcher that is charming is something that hasn’t changed. Most of the clients are female and seductive.

A modern trick is sulphite. Butchers have to get a permit to use a small quantity of sulphite for the meat. But of course no one has it and they probably don’t use small quantities either.

“On the day of the screening of your film we do a veggy day. Do you still eat meat yourself?”

Yes of course. I’m from Argentina. But I do recommend you to be a smart consumer. 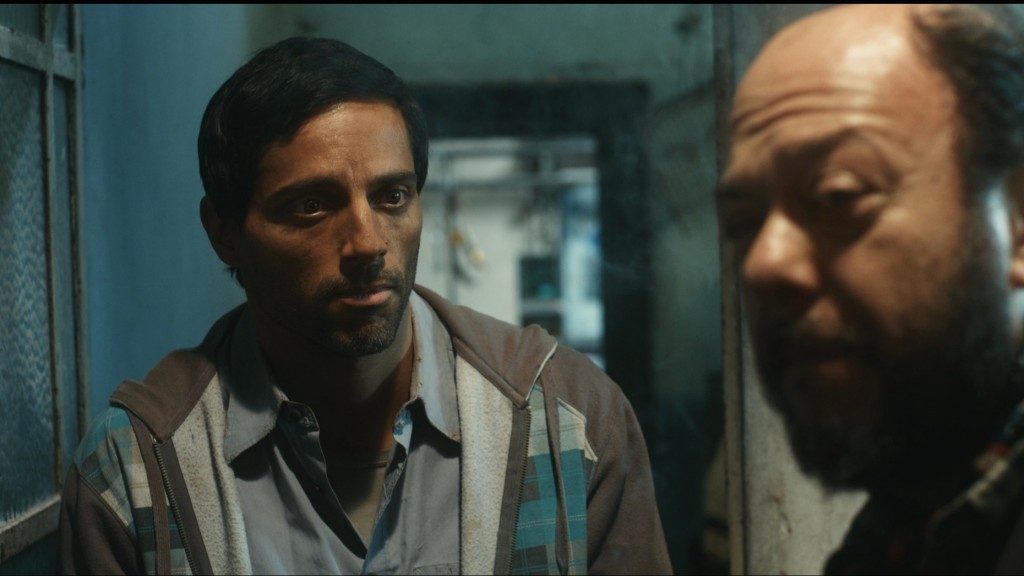