The Romanian Elena becomes a surrogate mother to Danish couple Kasper and Louisa who live a remote life without technology far away from the big city. As soon as Elena gets pregnant she starts feeling sick. Something evil is growing inside of her destroying everyone surrounding it.

Director Ali Abbasi has Iranian roots but has been living in Denmark for the past decade. Before getting into filmmaking he studied architecture, a decision he made to please his parents and feed his hunger to be creative. It wasn’t really his thing.

“Architecture is so complicated and compromising. Most of the time you just cater to the rich.”

His first feature film Shelley is a character driven, sociocritical horror story that left us astonished at the Berlin Film Festival.

RMA: Plus with a headphone you are kind of in your own bubble.

AA: So… it could also be a great virtual reality experience?

RMA: [Laughs] I hadn’t thought of that. Do you like to toy with new media? 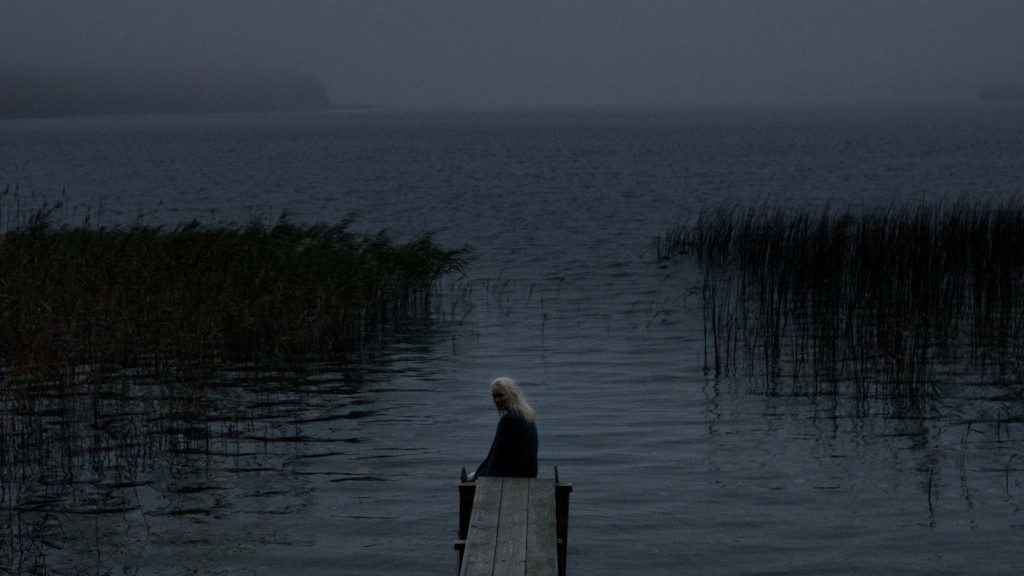 MA: Do you have a special interest in these bodily genres?

AA: Not really. After making Shelley I’ve been watching more horror movies than I did before.

RMA: I was curious about it. Shelley starts as a more character driven film but becomes a horror.

RMA: When I interviewed Lucile Hadžihalilović on her film Evolution she told me she needed internal logic and she created a complete backstory in order to do so.

AA: I don’t want to say I don’t care about the story – I absolutely do – but I don’t care about the plot too much. Making Shelley I knew very well what the substance was, but how the plot evolved I didn’t care so much. Evil is not a creature with yellow eyes. You cannot find it outside humans; only within us. It is a social thing.

RMA: Social? Like evil is born out of interaction?

“If it weren’t for humankind evil would not exist. “

AA: Animals are not evil.If it weren’t for humankind evil would not exist. Cinematically there are many options to express that, but I’d always exclude the option to say nature is evil. You can have an open mind and say there might be another form of consciousness, but does evil have anything to do with religion of culture? I think I know enough about the world to say no.

RMA: A lot of evil does seem to derive from woman. In your film too.

In the editing proses my editor told me there weren’t enough scenes with Casper. And I was like – yes, because I’m more interested in these girls. She has me add more scenes.

RMA: So it could have been men as well?

AA: It involves around giving birth which is a women thing. Now at least. [haha] My son was born a week after I finished shooting. 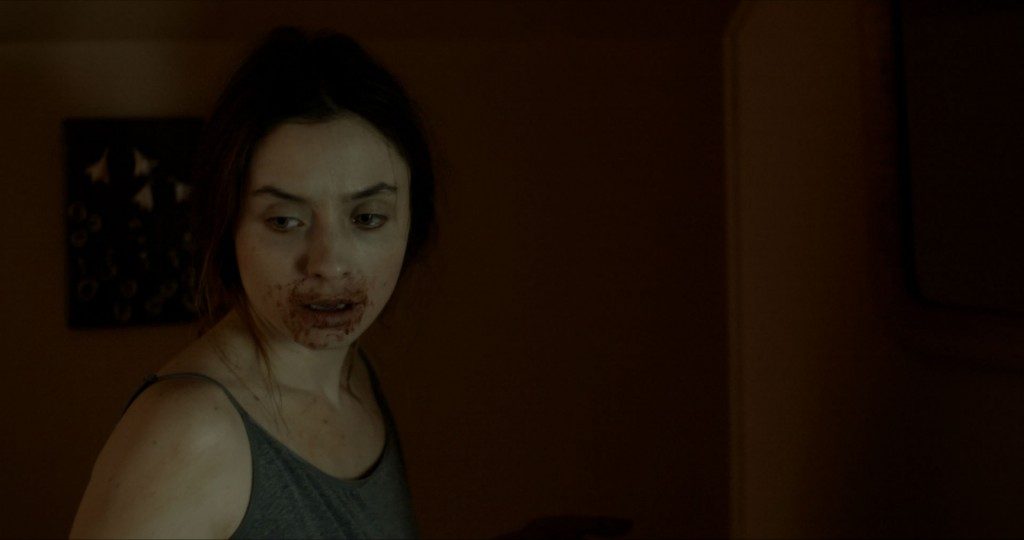 RMA: Could the mother of your son even watch the film?

AA: Once she called me around 1am and she said she was having some pains. And I was still shooting on location – three hours away – so I told her to relax and to call me if it would get any worse. I couldn’t sleep that night. I was sitting on my bed and waiting for her to call. It was the one time in my life that I was thinking: what if I actually fucked up something? What if I have disturbed some bad energies? It was only for 5 seconds. Then I went back to normal. I recommend you to have a kid.

RMA: I have a dog; it’s enough for now.
In one of the few scenes where Casper appears he says he is not ready to have a baby. Was that your scene or the idea of the editor?

AA: No, that scene had been there from the beginning.

AA: But the editor was right about Kasper. You know I’m very bad at telling jokes. I forget to set up the story; I simply tell the joke. And because I never give enough information no-one ever laughs. The set up can be simple and banal, but you really need it. I had been with my characters for four years so I forgot how important that banal information is to the audience. 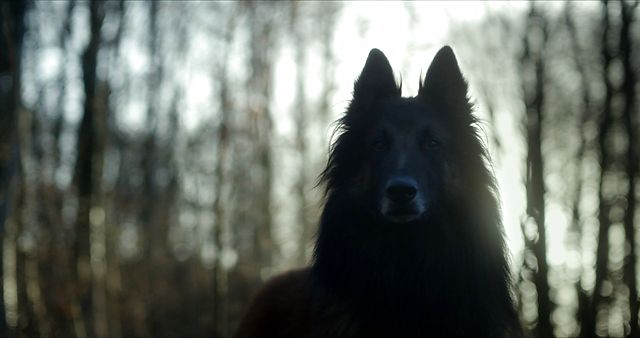