A drunk passenger causes an accident were a young motorcyclist ends up under the taxi of driver Lao Shi. The passenger disappears and Lao Shi decides to do the unexpected in modern, self-absorbed China. He drives the victim to the nearest hospital and saves his life. Something he shouldn’t have done. Leaving the crime scène prematurely he ends up in a bureaucratic fight with insurances companies and the police.

Johny Ma’s neo-realistic thriller certainly has the most brutal ending of all films screened at Roffa Mon Amour this year. The young director immigrated from China to Canada when he was just ten years old and studied film at Columbia University in New York. His first feature script was initially set in Detroit but he rewrote the script to fit it in present-day China.

“Lao Shi is an Asian story, but the heart of the film is about human beings; it could have taken place anywhere.”

RMA: You have two names: Johnny and Nan. Which one do you prefer?

JM: [Laughs] Most people know me by Johnny. Ma Nan is my Chinese name.

RMA: It still means you have two names. I watched Mountains May Depart the other day and I realized Chinese people often take western names.

JM: Yes, it’s definitely a thing. I think a lot of immigrants deal with identity issues, especially if you are young. You take on a western name to fit in with the other kids. 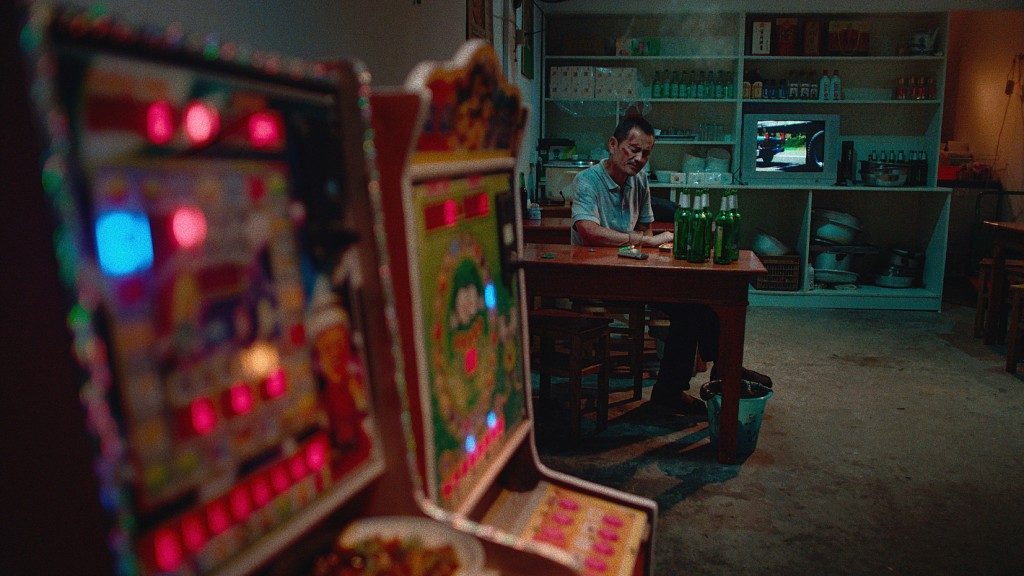 RMA: Why did your family move to Canada?

JMN: After the Xiamen Square incident Canada offered asylums. My mother didn’t want to come to Canada, but her relatives sort of convinced her to take a look. She went and at the very last day she applied for a visa. My father and me knew that was the plan.

RMA: We are screening your first feature film, but you once worked for a financial consulting firm in Shanghai.

JM: I got so bored with the finance world. Wherever you are; it is all the same. There is a lot of smart people, but the job is easy. True: you make good money, but you end up drinking a lot, partying too much and feeling like there is no purpose in life.

RMA: What does Lao Shi refer to?

JM: The writing of Lao Shi is translated in old stone, but as Chinese spoken words often have a double meaning Lao Shi also means naïve or too honest. I modeled the character of Lao Shi after the ideal man as described in the Confucius. That man doesn’t exist anymore. People told me he was unrealistic; too ‘lao shi’.

“I modeled the character of Lao Shi after the ideal man as described in the Confucius. That man doesn’t exist anymore.”

RMA: I thought the other characters were unrealistic at times; too careless.

JM: It’s funny you say that, because they were all modeled after real people. 90% of the people played themselves. Only the wife and the taxi driver captain were fictional. They both show – in a different way – self-preservation in modern society. This is how people are nowadays. Lao Shi’s actions were the ones where people would say: “I’d never do that!” whereas the actions of others seemed realistic.

RMA: The script was originally set in Detroit?

JM: I find that China and America these days are similar in terms of the way people think. That’s why I thought about Detroit at first.Every country has a different relationship to this modern society carelessness. In Europe now you have the refugee issue. It confronts people with who they are. They might say they are good and they help others, but now is the time to actually show that; there are many people that need help now.

RMA: How does social cinema of directors such as Jia Zhangke and Wang Bing influence your work?

JM: To be honest I have never seen a Wang Bing film, but I love Jia Zhangke. The title Lao Shi was also a homage to his first feature film, Xiao Hu. He is just so good. How can a filmmaker be so distinct in his style? A Touch of Sin; I thought it was crazy! Only after living in China I realized the film came out of frustration and a need to survive in this society. I pitched Lao Shi as a crime story, because that was the only way to make the film. Maybe Jia Zhangke would have made A Touch of Sin in his documentary style if he weren’t faced with all the problems of censorship.

RMA: Do you believe as a director it is your duty to show the world what society is like?

JM: I believe the story should not only be good, but that it also needs to have value for our society. If it passes that test, I ask myself: am I going to put my friend and myself in this project for another five years? Is it worth hurting for? So many films are made; it’s hard to know sometimes.

RMA: So it could be a love story too?

JM: Totally! The story I did for Sundance was in fact about marriage. It was about three generations dealing with marriage and love.

JM: Well, yes it was. I’m 33 years old now and my parents want me to get married but I don’t see the point of marriage. It’s a business transaction. Writing a story about marriage was for me maybe a way to try and find an answer to that question. That’s a love story I guess?
And it is personal. Finding the answer really means something to me. But also, I feel like marriage and happiness in modern society is a big question now. I wanted to add my sense to it. The new 30 years old are wondering if they even want to be like their parents.

RMA: Don’t you think society is becoming really momentary? That our generation finds it hard to commit to something?

RMA: Last question: who is Noah? 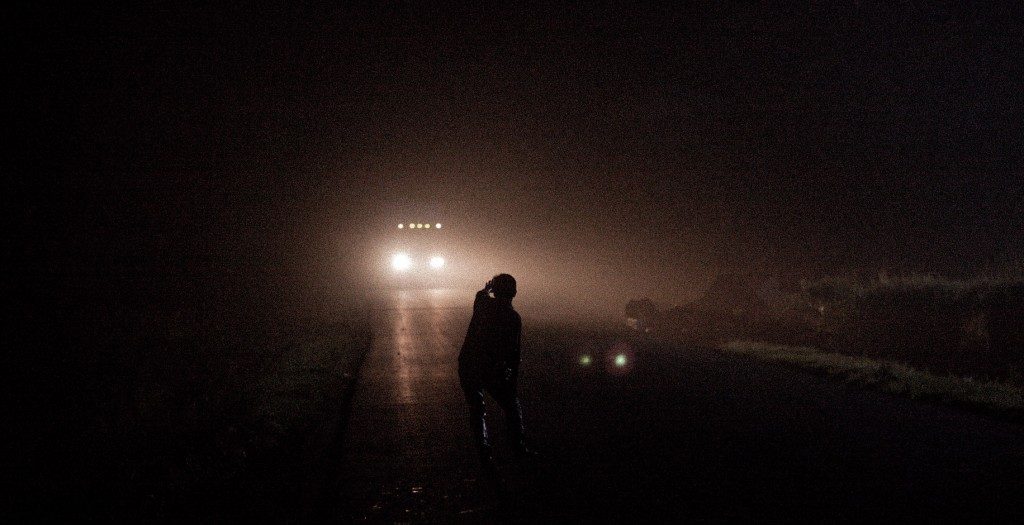