Child pornography disguised as a cautionary documentary. Exploitative. Gross.  These are just a few of the angry and outraged reactions to Kids after the film came out in 1995. The opposition praised the film for its raw and forthright energy, and its breathtaking images that show the beauty and tragedy of the lost youth of New York. One thing is for sure: Kids was the most notorious film of the nineties and left its mark on generations of youths.

Like many film productions, Kids started off  almost as an anthropological research. Larry Clark – already an acclaimed photographer, known for his unpolished portraits of teenagers doing drugs and having casual sex in suburban America – wanted to make something on the skate scene of New York. He taught himself how to skate at the age of 50 and spent two years in Washington Square Park getting to know the skaters.

There is an online video where one of them, Leo Fitzpatrick, who plays protagonist Tully, explains how Larry would hang around taking photos, and that there were a lot of rumours about “what the hell he was doing there, because it’s pretty strange for a guy his age to be hanging out with young skateboarders.”
However, they slowly got used to him and Larry always knew it would be Leo who would star in his first feature film, once he would have come up with storyline.

It was the summer of ’92, the middle of the HIV epidemic, and the number of aids-related deaths was rising every year. Condoms were given out to children randomly on the streets and in high schools. In the same video, Larry talks about meeting a 15 year-old skater who said “using condoms is for fucking virgins.” Over the summer, Larry noticed him bring at least three very young girls to the park.
That is how the shocking storyline of Kids was born: what if a girl has sex for the very first time with a guy who likes virgins and he gives her HIV?

As awful as the story of Kids is, as big of a New York dream the film was for its crew of amateurs. After having this revelation for the storyline, Larry called Harmony Korine, who he had recently met on the street, and who had handed him a VHS copy of a film he made. Harmony was 19-years-old at that time, and would always carry around some of his films in a backpack, in case he would run into someone famous. On the back he had written the phone-number of his grandma, where he lived. Harmony had never written a script before, but he let Larry read a 30-minute draft of an assignment that he had just done for school.

The rest is history. When Kids came out, it catapulted Harmony, Larry and the complete young and non-professional cast into fame. Chloë Sevigny, Korine’s childhood friend who played the role of Jenny, became a countercultural icon and the ultimate it-girl of the nineties.

If you are worried about what it must have been like on the set of Kids, don’t be. Harmony, as well as Leo, confirmed making Kids was like the greatest summer holiday ever. 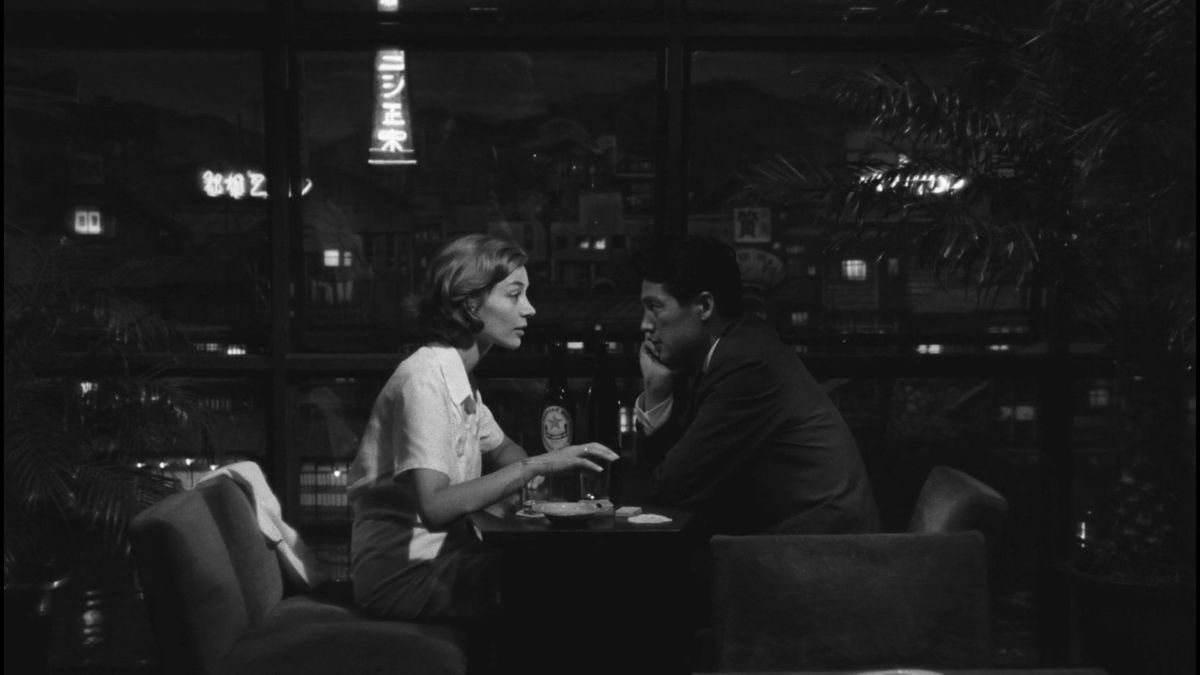 Hiroshima Mon Amour (1959) tells the story of a French woman and a Japanese man who, both happily married, have a one-night romance in Hiroshima. 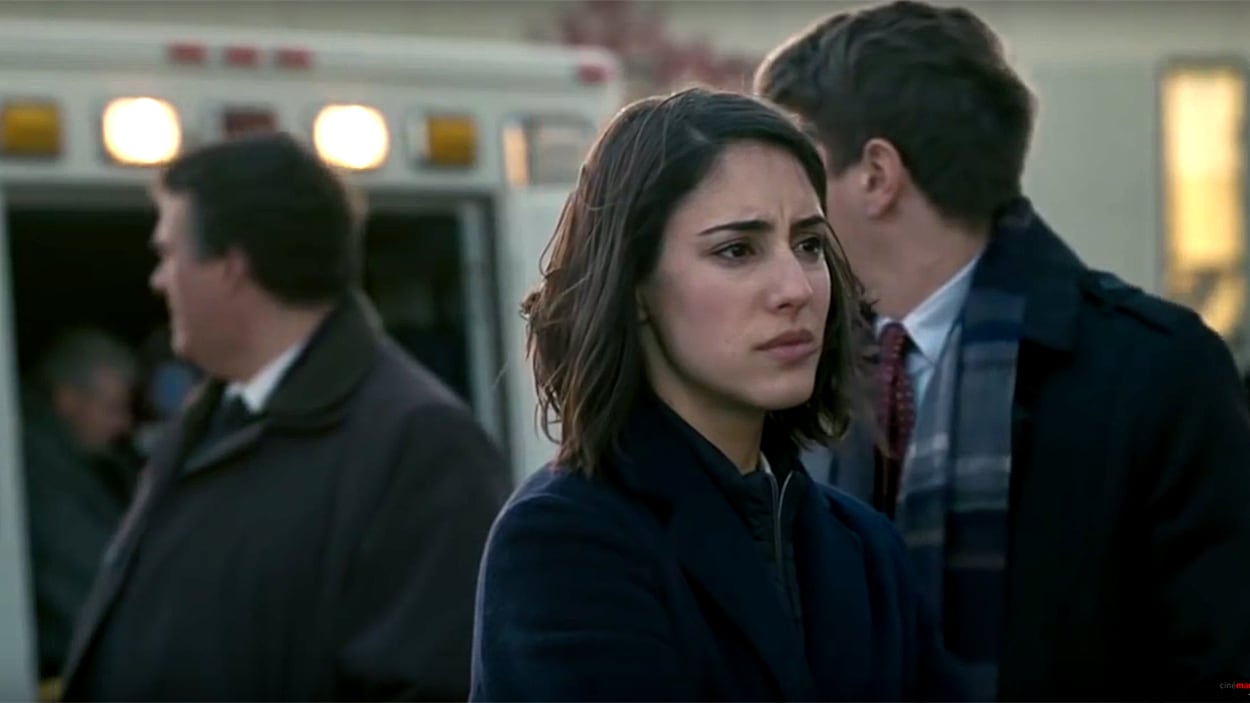 On a fictional island nation called Besco, newly-elected president Danielle Richard organizes a confidential meeting with the Canadian government. The island is going through an economically challenged period and her aim is to renegotiate old mining agreements. Pays tells the story of three women handling and balancing their careers and personal life. We are confronted […]