In the first edition of Roffa Mon Amour we screened La Playa DC, a Colombian film that offers insight into the subculture of immigrant teenagers with a passion for braiding and shaving their hair into true pieces of art. Director Juan Andres Aragao’s second feature-film doesn’t move away from this subject. In this film, three immigrant teenagers grow up in a complex environment. Contrary to the protagonists of La Playa DC, the young immigrants in X500 live thousands of kilometers apart from each other. However, they all have to deal with similar difficulties of adjusting to their new environments.

David, a young farmer, moves to Mexico City to find work and has a hard time getting used to the violence of the city. By dyeing his hair blue and shaping it into a mohawk, he finds his place in the punk scene of the city. In the coastal regions of Colombia, teenager Alex’ dreams come true when he gets the opportunity to immigrate to America. However, when he finds his little brother is being seduced to join a group of local gangsters, he is forced to choose between his own fortune and that of his family. The third character is Maria, a young Filipina girl, who is forced to move from Manila to live with her grandmother in Quebec after her mother dies. She has a hard time adjusting to her new environment, until she befriends a group of rebellious Filipino teenagers.

[RMA] I can’t believe it was five years ago since we spoke for the very first time.

[RMA] But you must have grown older after such an ambitious project! I remember from La Playa DC that you did a lot of field research.

[Juan] [Laughing] Yes, and same as La Playa DC, I started this project spending time in the spaces where I wanted to shoot the film. I spoke with many people. I observed the streets, the places they went to work and to party. This is important to me because it helps me to develop strong characters. They are the ones that dictate the story and decide what is going to happen.

[RMA] It must have been different from the boys in La Playa DC, to infiltrate into a Filipina girls’ life for X500, though.

[Juan] Yes, it was definitely a challenge to try and feel her experience. But this is what I love about making films. To plunge into a different reality and to get to know people that are so different from me but, at the same time, share a lot.

[RMA] When I interviewed you about La Playa DC, you said you wanted to make a film about what it means to be a teenager in a hostile environment. For X500 you stayed on the same subject.

[Juan] What interests me a lot as a director is human transformation. Being a teenager and an immigrant are both elements that make this transformation very strong. With X500, I wanted to take this universal subject of transformation and make it interact for a very urban and sometimes violent environment.

[RMA] It seems that the new generation of filmmakers from Colombia likes to play with triptych story structures: often only with the threat of violence, but little actual bloodshed. (Violencia (2015) by Jorge Forero, Oscuro Animal(2016) by Felipe Guerrero).

[Juan] Like you mentioned, I show people in a complex and violent environment but I don’t want them to be in a hopeless space. I want to show how they resist because I believe that hope comes from people reinventing themselves in order to go forward.
In my research I  found some difficulty to infiltrate subcultures, such as the punk scene in Mexico, because the kids are in hostile places and therefore suspicious by nature. It took me weeks to break the ice and gain their trust. But this is my favorite way to work. It can bring such a light and a level of detail to the acting that you wouldn’t have if you work with professional actors.

[RMA] This production clearly had a much bigger budget than La Playa DC. You must have had a proper script to show the producers. Did you use any of it after doing research?

[Juan] I had a very strong script but while shooting we left it aside. I wanted to give freedom to the actors to portray the scenes in their own way. They didn’t have to learn lines. In fact, none of them even read the script! But it did its job to finance the project.

[RMA] You are interested in people physically reinventing themselves. Did you ever reinvent yourself?

[Juan] Yes, actually I did! I was a punker for a period in my life. And no, I don’t have any photos of that period. 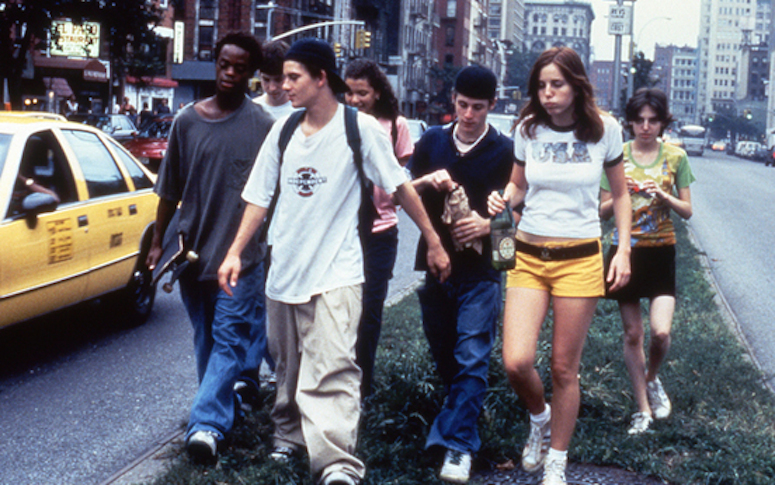 Child pornography disguised as a cautionary documentary. Exploitative. Gross.  These are just a few of the angry and outraged reactions to Kids after the film came out in 1995. The opposition praised the film for its raw and forthright energy, and its breathtaking images that show the beauty and tragedy of the lost youth of […] 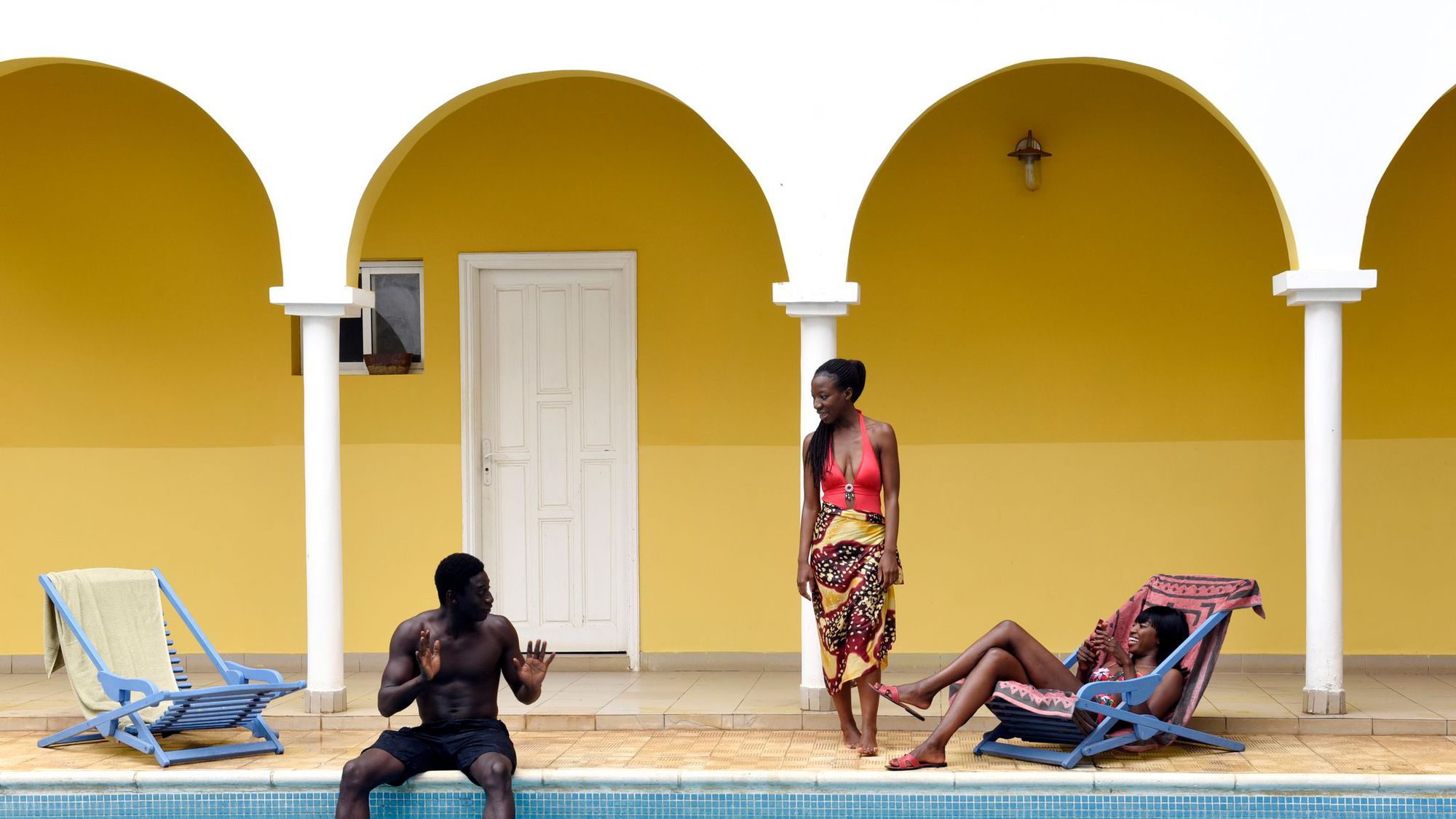