Images of a moving city

Cinema Concerts with Oceanic and Das Ding: The Dream and The Nightmare.Two generations of electronic music producers perform a live show for two completely contrasting films: a visual poem about Rotterdam and psychedelic dark anime.

Rotterdam’s rising talent Oceanic (Job Oberman) performs a new live score for the dreamy, visual documentary Images of a Moving City made by Karel Doing. The black and white images take you along the streets of Rotterdam, its inhabitants, the buildings, construction work and everyday urban objects. The camera work is an ode to Rotterdam and it uniqueness as a city. (Re)-explore the city; Oceanics ambient music will guide you.

The concert is made possible by Popunie 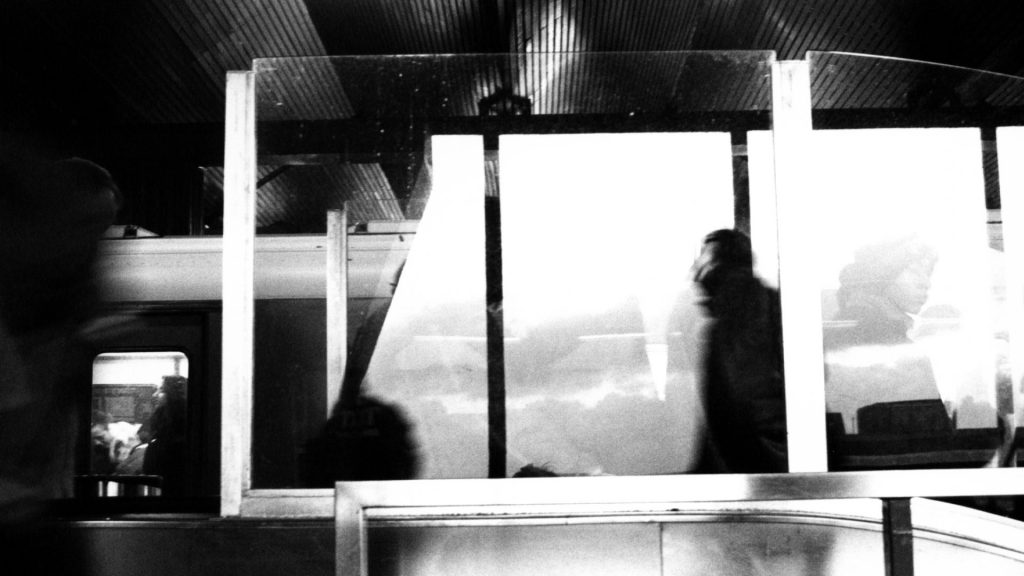 In the opening sequence of Wir Kinder vom Bahnhof Zoo the character of Christiane (Natja Brunckhorst) makes you smile. She is playful, adventurous and sweet. We could easily be friends you think…

One night she sneaks out of her mother’s apartment and finally gets in The Sound, a legendary disco where all the cool kids from West Berlin get together. She feels at home in the club culture, falls in love with a boy and starts to hang out with like-minded – yet not very innocent – youngsters. Legendary is the scene where the group visits the concert of their lives: David Bowie! But after that night it all goes downhill for everyone…

Wir Kinder vom Bahnhof Zoo (Christiane F.) is a cult classic from the ‘80s about teenage drug addicts in 70s’ West Berlin. Even more famous than the film, is its soundtrack by David Bowie, which is amazing, but doesn’t heal the wounds of Christiane Vera Felscherinow and her friends whose real life the story is based on. 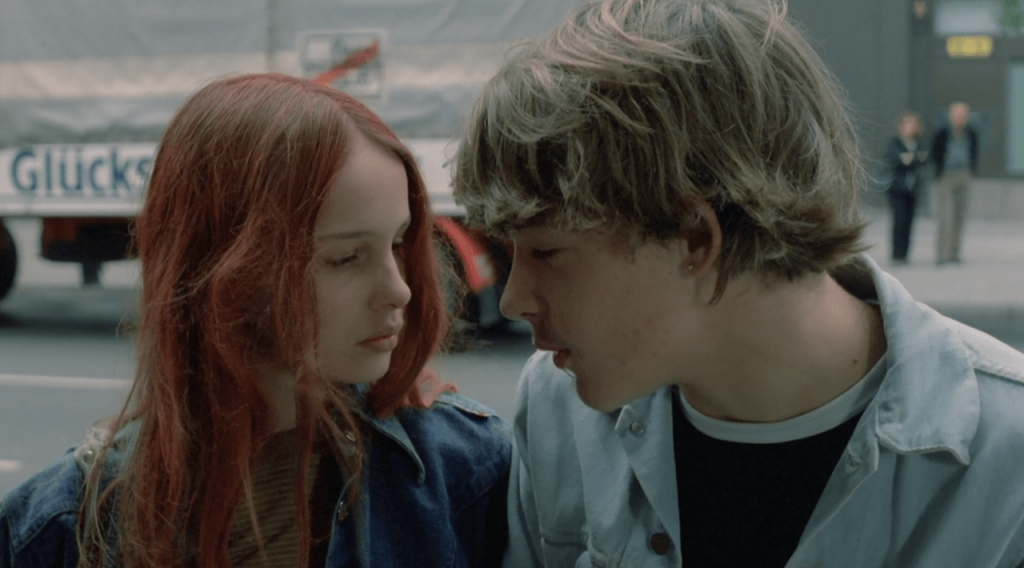 Wir Kinder vom Bahnhof Zoo is a true nightmare and one of the most miserable things that can happen to humankind, yet we want you to see it. The film is unique and daring to its audience: what can you handle? Besides, 37 years after its release the real based incidents have become historical: how often do we see heroin addicts in the streets of West-European cities? They disappeared and we wonder how. 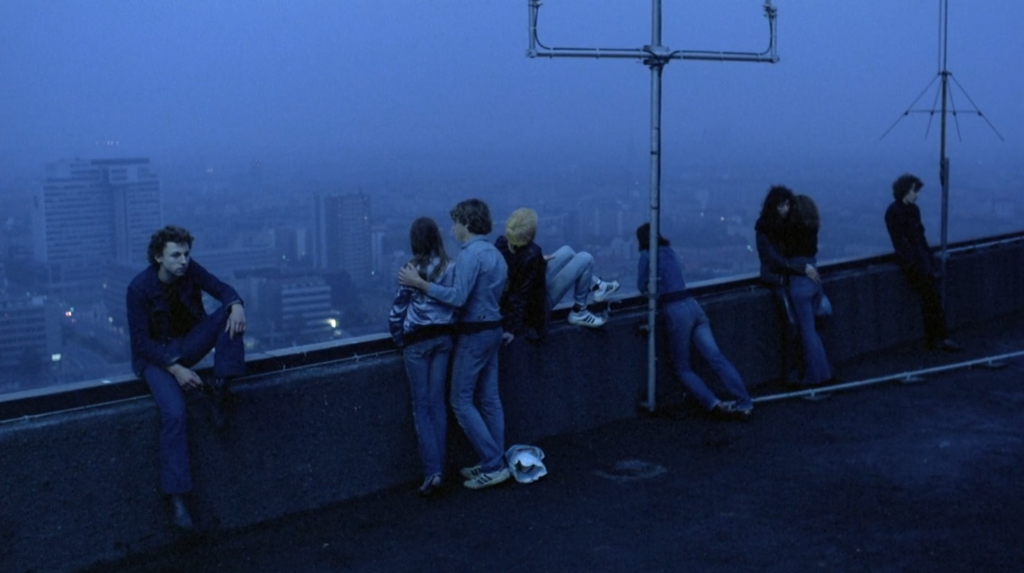