Roffa Mon Amour is a film platform showing cinematic talent from around the world during the annual film festival and Summer Film School.  The 8th edition of Roffa Mon Amour Film Festival was supposed to take place from Aug 26th – Sept 5th 2020 in Rotterdam. Given the circumstances we are looking for a way to organise a special edition of Roffa Mon Amour.  Follow us on Instagram or Facebook or sigh up for our love letters to be the first to know!

For twelve days Roffa Mon Amour present its finest selection of outrageous and eccentric cinema. The program is a fine balance of films by new makers and films that marked the cinematic and artistic history.

Roffa Mon Amour New Makers
Throughout the year we look for the most distinctive and upcoming new directors who have recently made their first or second feature film. There are no rules. We look to all parts of the world, cultures and genres. What all these films have in common is a unique story, visual intelligence and authentic beauty. 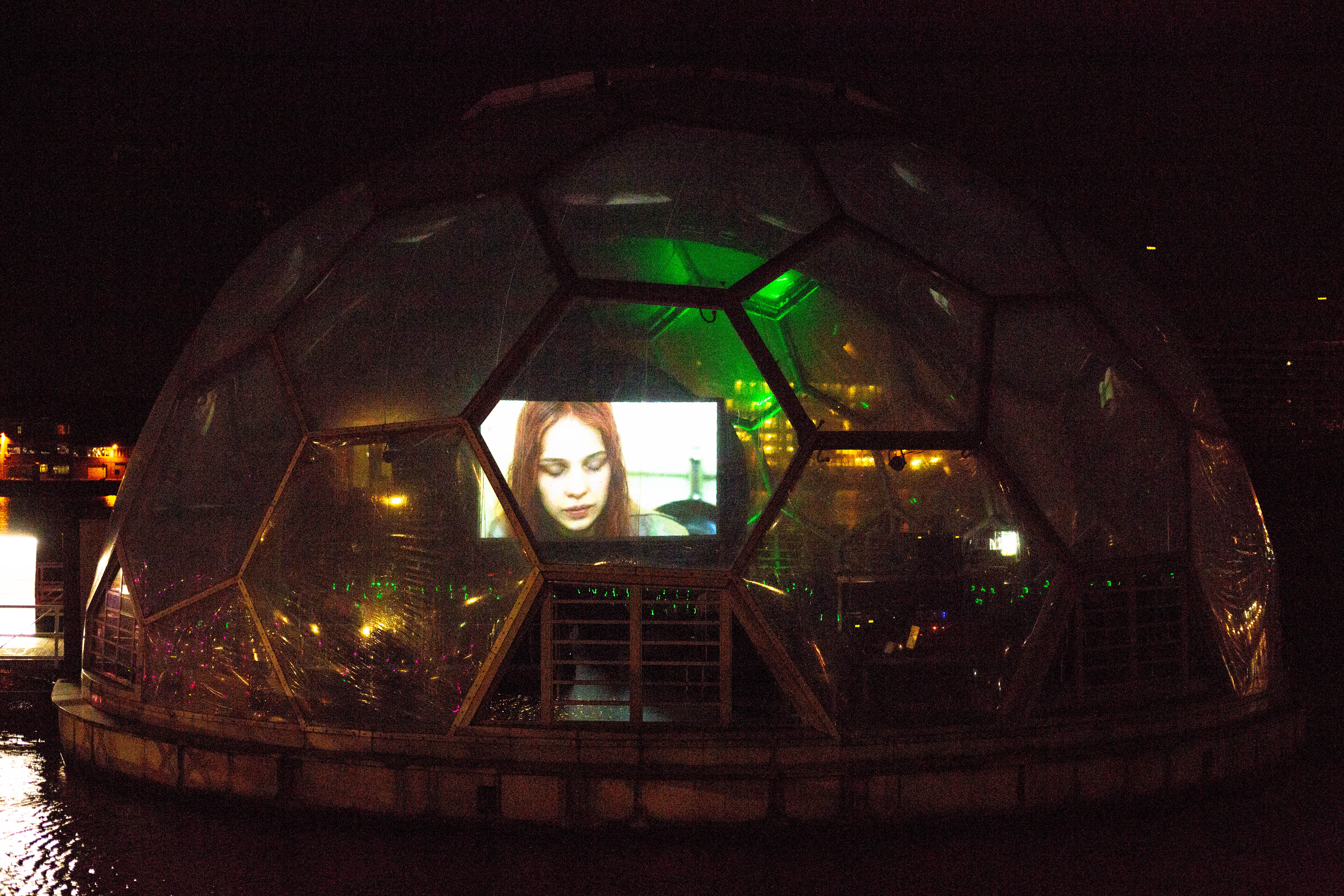 Cinema Concerts
Cinema and music are connected and with Roffa Mon Amour we like to underline this. Not only with a daring film program in which music often plays an important role, but also by presenting innovative film programs. What happens to a masterpiece when the sound-score changes? Do we still watch the same film?
What happens to the music of our favourite nowadays musicians when accompanied by moving images? 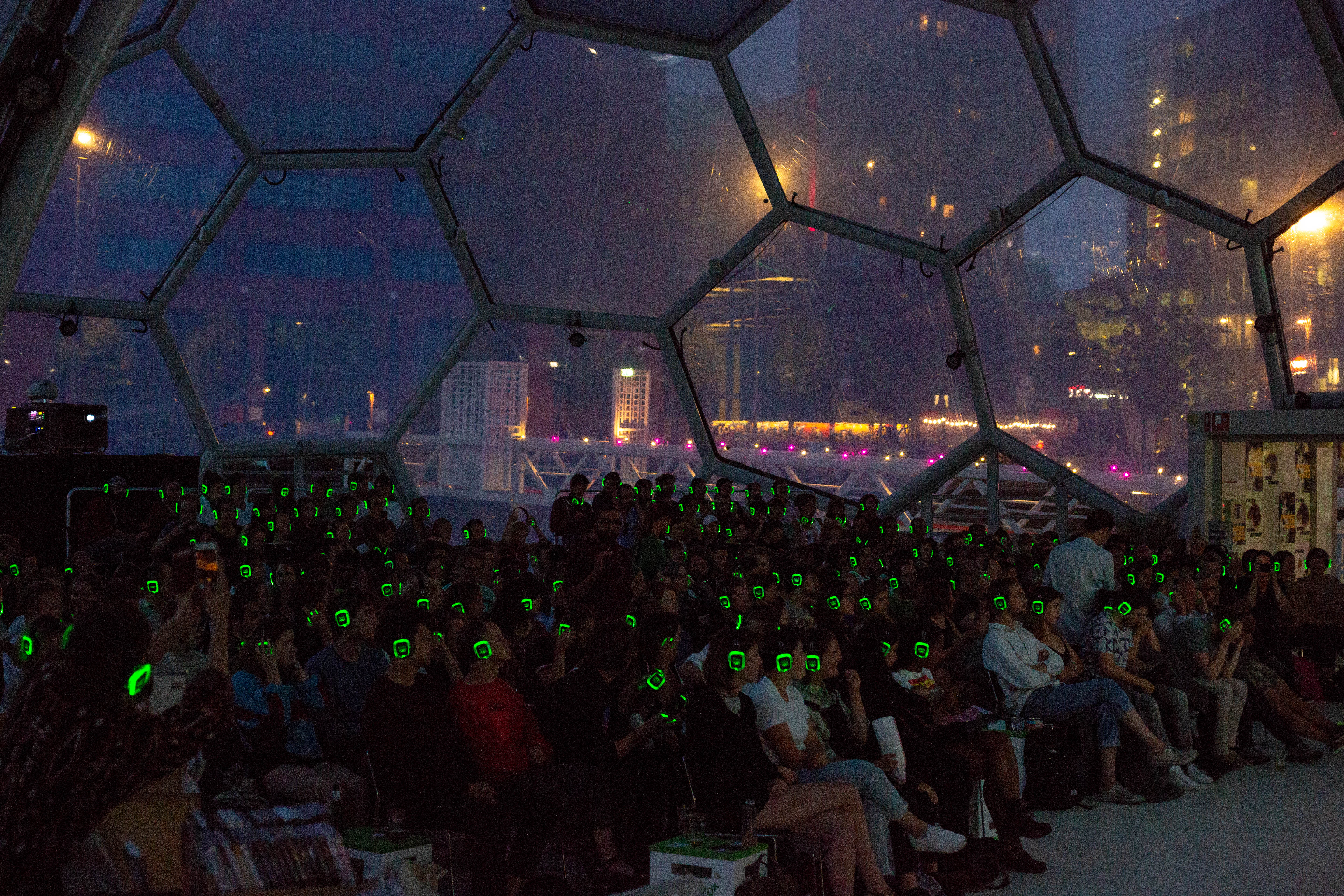 Same Same but Different
In order to learn how to write well, notorious gonzo journalist Hunter S. Thompson (Fear and Loathing Las Vegas ) typed out the novel The Great Gatsby by Scott Fitzgerald from its first until its last page. Not only is imitation the sincerest form of flattery, it is also the best way to learn the art of creating something yourself.
In our special program Same Same but Different we link the films of our New Makers to their cinematic inspirations and influencers.

Somewhere on a rooftop? Hidden in an old classroom? Amsterdam, Rotterdam or Tokyo?
Pick a date and your favourite film. See you!

Roffa Mon Amour is made possible with the support of these partners: