The story revolves around a shy and sensitive teenage girl Carrie White (Sissy Spacek) who faces taunting from classmates at high school and her domineering, extremely religious mother (Piper Laurie) at home. When strange occurrences start happening around Carrie, she begins to suspect that she has supernatural powers. And when Tommy Ross (William Katt), an empathetic teenage boy invites her to the senior prom, things take a dark and violent turn. 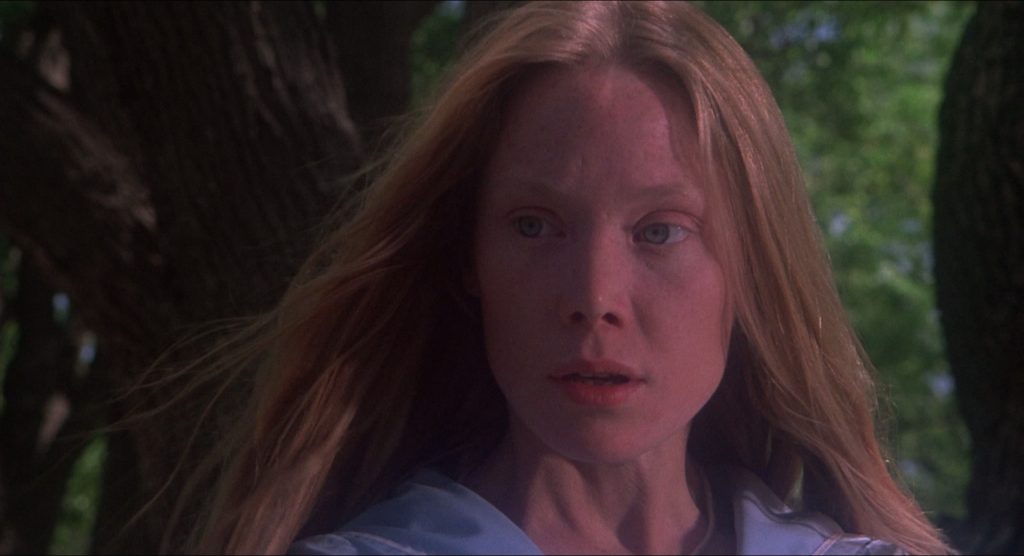 The film is based on Stephen King’s first published novel, from 1974, and in fact this is the first novel of his to be adapted into a feature film. While making the first draft of the screenplay, writer Lawrence D. Cohen stuck fairly close to the book, yet Brian De Palma rejected this approach and chose to eliminate this structure and tell the story of Carrie in a completely linear fashion.

Carrie received largely positive reviews and is regarded as one of the best films of 1976. It is still seen as a horror movie classic. The thematic issues, such as bullying and feminism, are just as relevant today as they were in 1976 when the film was made. 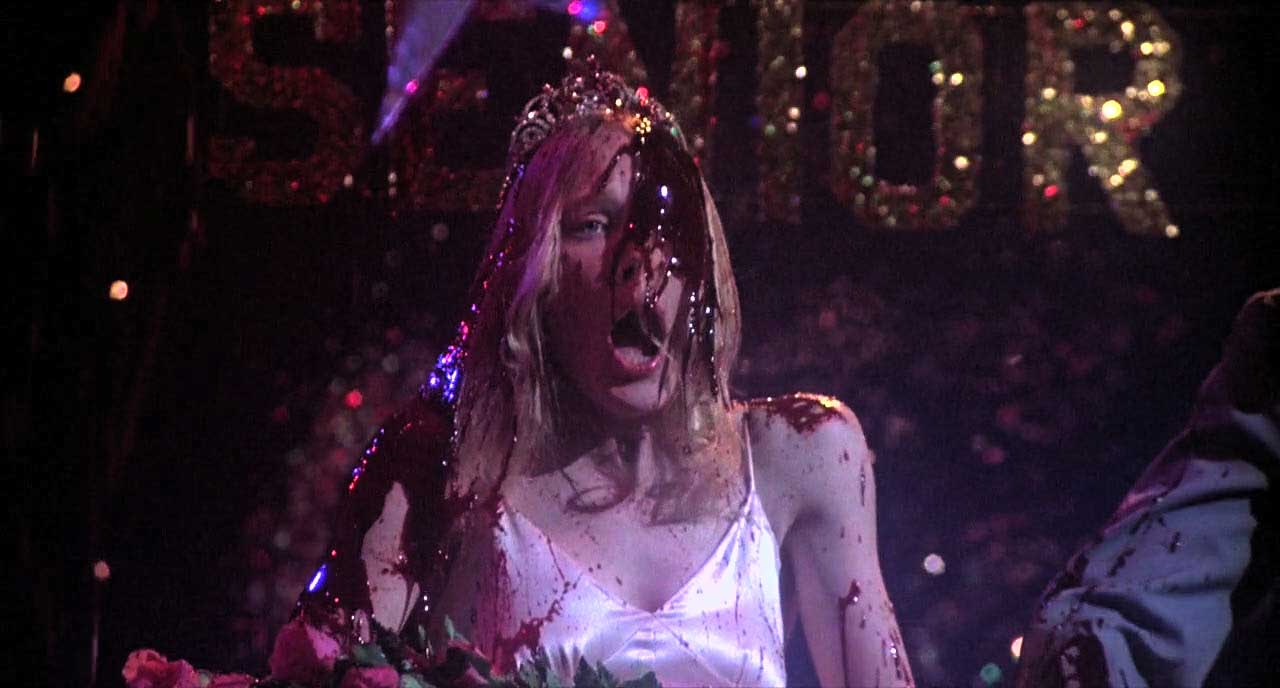 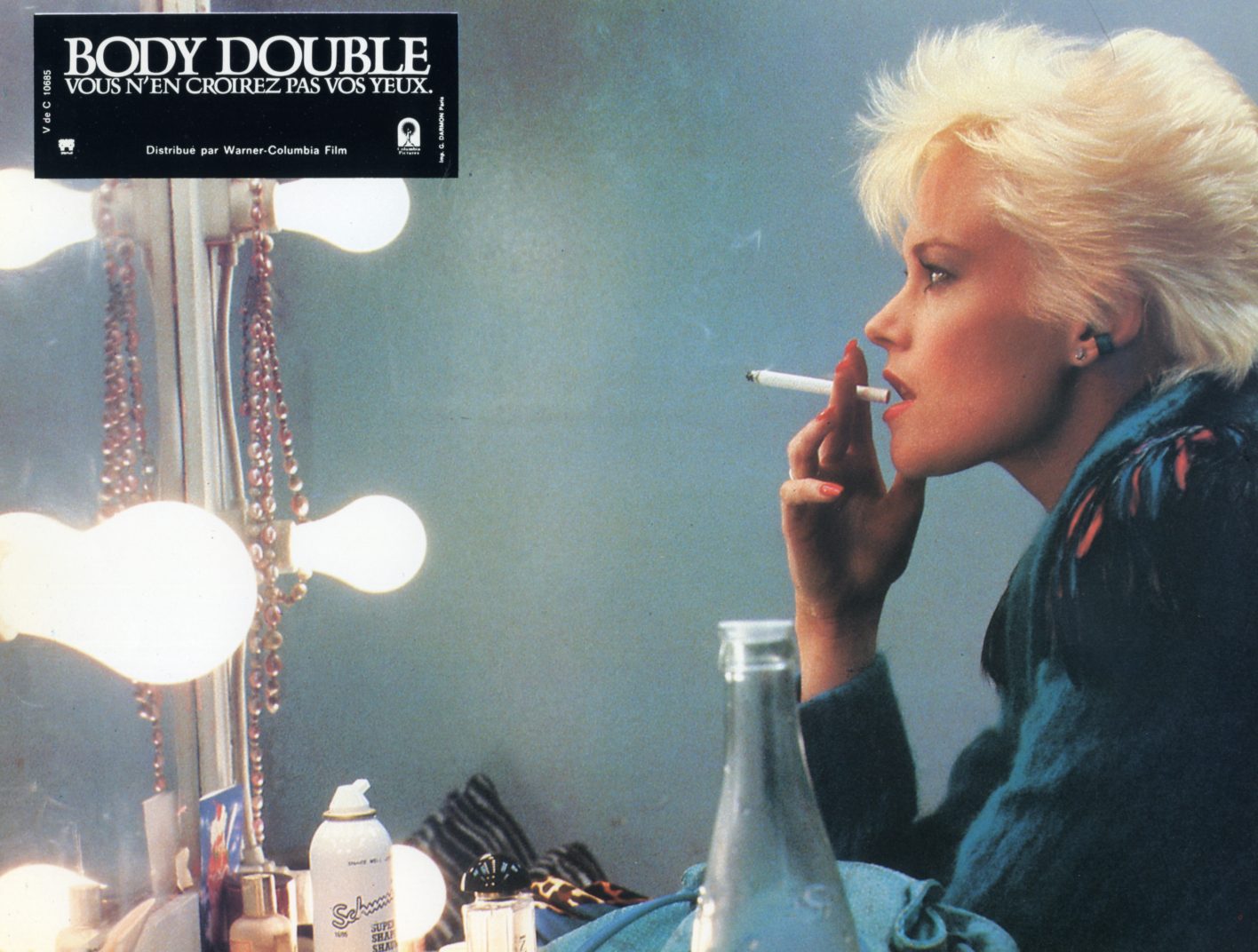 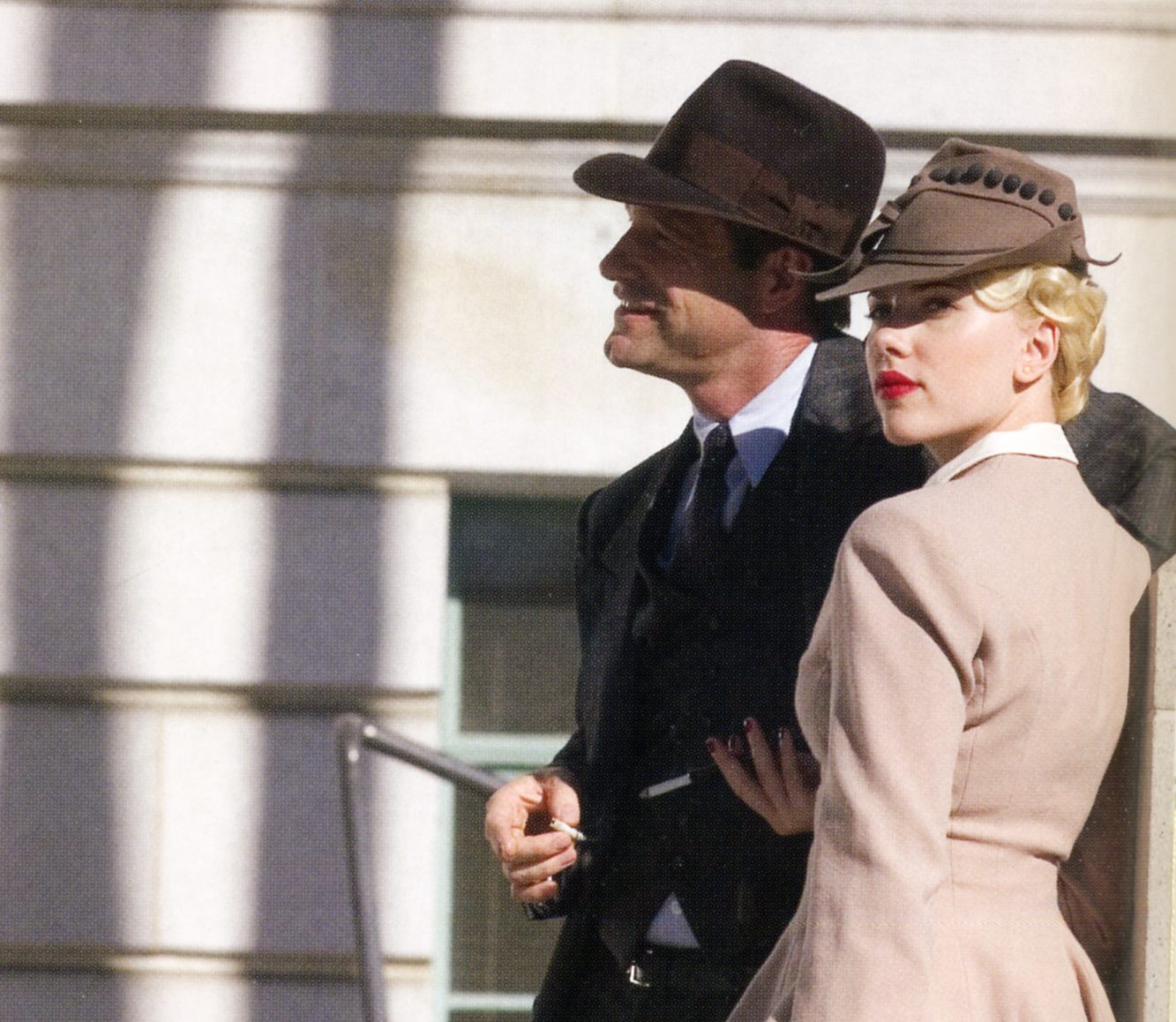