It’s the 80’s in England. Enid works for the British Board of Film Classification and her role is to review VCR tapes that depict gruesome content such as murder, sadism, and rape. Despite the gory images she sees daily she doesn’t let her life be affected by her work until she watches a horror film that makes Enid’s childhood traumas emerge. She is sure that the actress she saw on the tape is her sister who disappeared when she was seven. From the moment she turns off the tv, her only goal becomes to find her sister Nina. But is it just Edin’s paranoia or is she about to solve a terrifying cold case?

Censor shows how trauma manifests, wraps up, and consumes your soul. Enid’s psyche, not able to process the grief, melts and confuses reality with fiction transforming Enid’s life into a hallucinogenic journey. All of this is rendered in Margaret Thatcher’s England where rundown buildings, faded graffiti, and sloppy VHS rental stores line the streets.

Director Prano Bailey-Bond is fascinated by the Video Nasty era that disseminated moral panic in the UK in the 80s, during which horror films were criticized and censored for their violent content. For this reason, Bailey-Bond decided to make a film about a female film censor set in this time period. She was also inspired by Dario Argento’s films and used some of his iconic film elements such as the bright color palette, the synth score, and the surreal atmosphere. 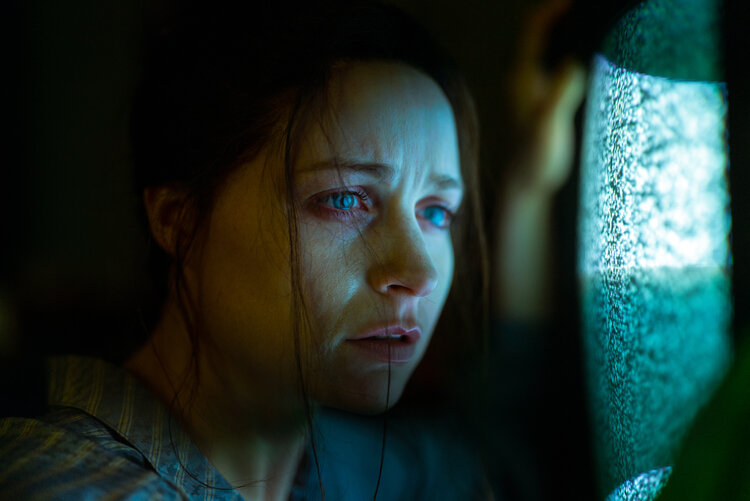 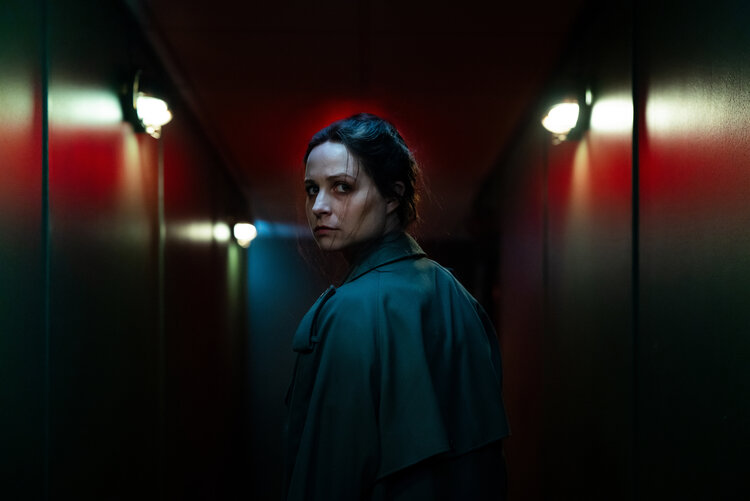