In 1970’s California, a high, worked-up hippie couple gets lost in the nightly woods. Naked and raving about revolutions against the establishment, they bump into a tall fence, climbing it and accidentally entering the ‘Cryptozoo’ – a sanctuary for endangered and misunderstood cryptids, such as dragons, unicorns, and centaurs. Here veterinarian Lauren Grey saves hunted-down mythological creatures, keeping them far away from the US military that wants to turn them into bioweapons.

And this is just the very beginning of Cryptozoo. In this psychedelic second feature by Dash Shaw, we go on a utopic trip that questions what it means to be a hero in a capitalist, exploitative society. Dreamlike and at times nightmarishly drawn, this one-of-a-kind work feels like Fantastic Beasts on acid. And we were just hypnotized.

Animators Dash Shaw and Jane Samborski worked for five years on this wildly bizarre animated film, making you want to pause at every frame. Giving the cryptids so much more details than their human parts, we instantly believe the importance of setting these creatures free. Cryptozoo received the NEXT Innovator Award at Sundance Film Festival 2021 and the Grand Prix of the Generation 14plus at Berlinale 2021. But this lucid dream is far from childlike, with its daring full-frontal nudity, urgent thematics, and bold use of color and sound. 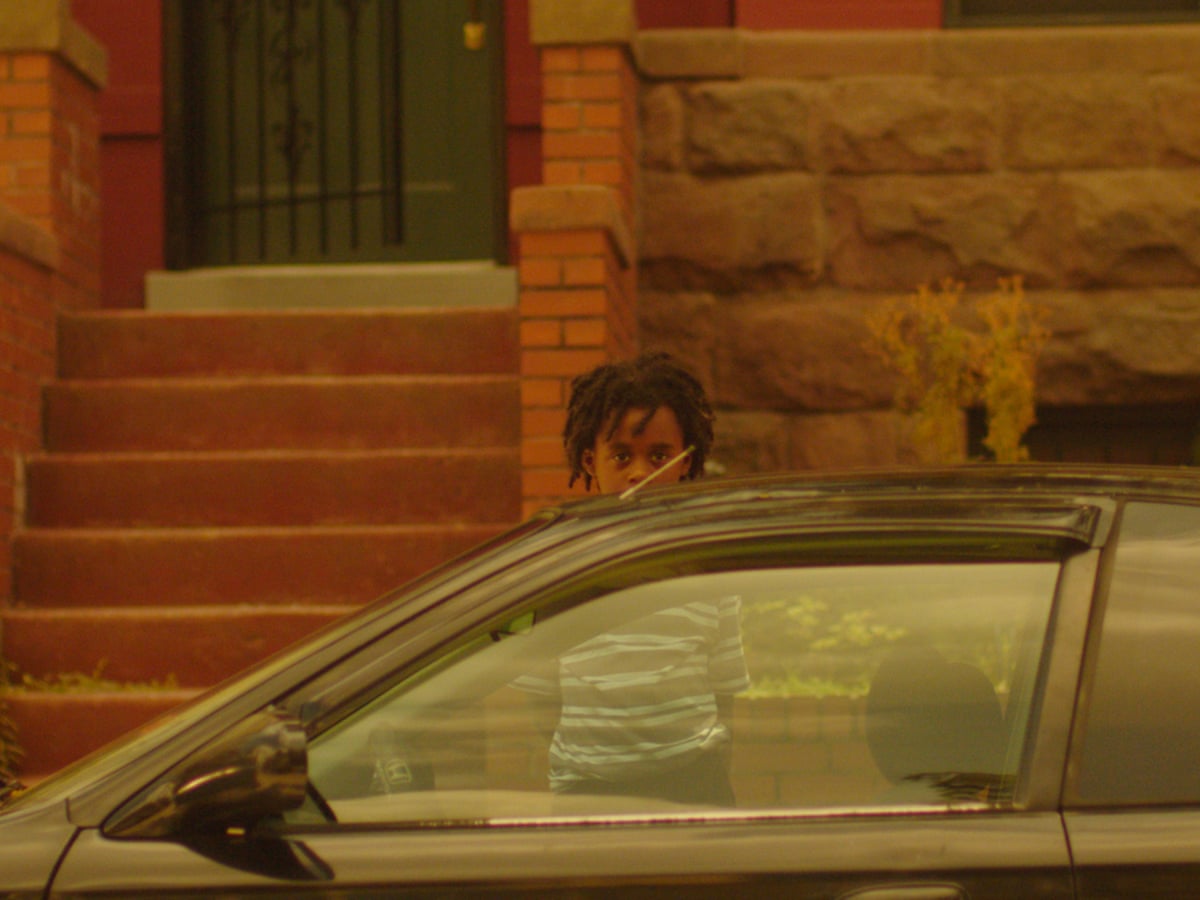 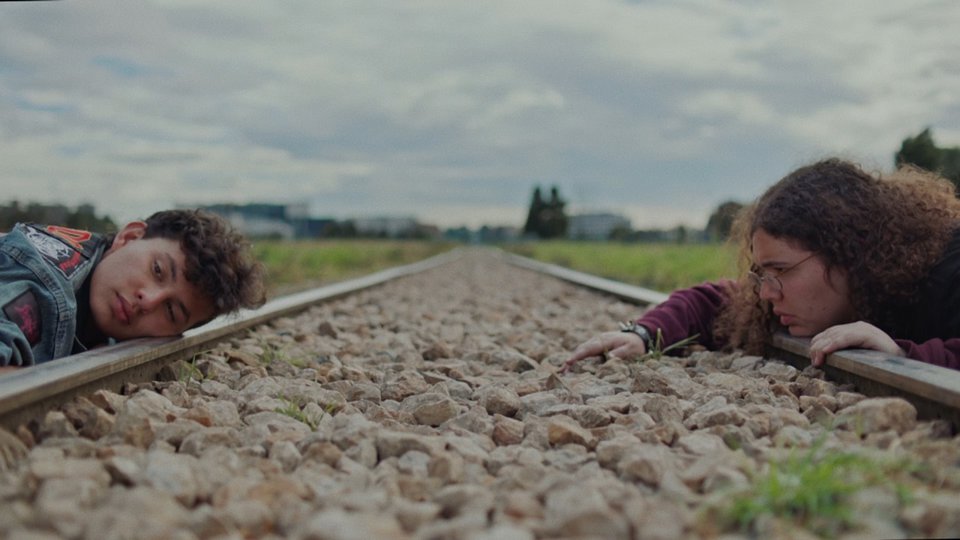