Includes Drink + Music before the film

“Cape Verde odyssey of colours, music and lots of Grogue”

Let’s throwback to The Best of Roffa Mon Amour. In 2018 we screened Djon África in the floating cinema and that night was one of our favorites. The evening was sunny, sexy, sold out with a great crowd. Our second Roffa Mon Amour+ anniversary screening is at Oase, a new social hub in Rotterdam West. For a full immersion into the film atmosphere, we’ll warm up with some Cape Verdean rhythmic music. And no one knows it better than Americo Brito, a musician from Cape Verde! Having immigrated to Portugal and the Netherlands, he has become the icon of the Cape Verdean community in Rotterdam with his warm, cheerful music. Be the first to visit this new hotspot during this screening!

Djon África aka Tibars aka Miguel (Miguel Moreira) is a warm hearted young Portuguese man of Cape Verde descent who lives a carefree life until one day he is stopped on the street by a complete stranger who tells him he looks just like his father, “a player and a crook”. Shocked by this new information he goes home and asks his grandma, who brought him up, about it. He learns how his father was expelled to Cape Verde after serving time in prison and he decides to travel to his country of origin for the very first time to learn more about his dad and his roots. 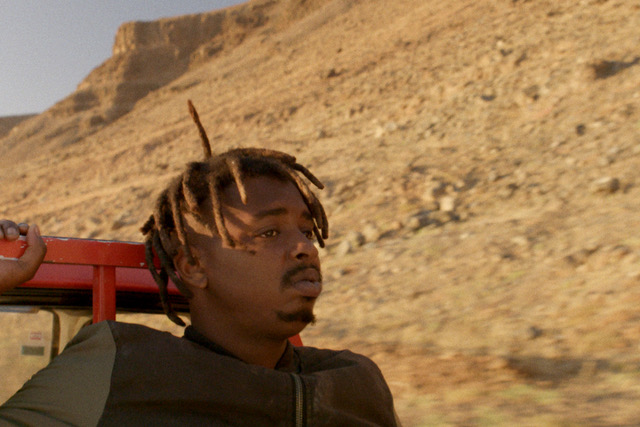 Djon África catches the complexity of a second-generation immigrant identity. The sense of loneliness and displacement push the protagonist to take an inner and empirical journey to Cape Verde. Miguel’s discovery of his origins goes together with the exploration of the island. As he traverses warm and rural landscapes, encounters local people, and enjoys colorful parties, he connects with a part of himself he had never embraced before. 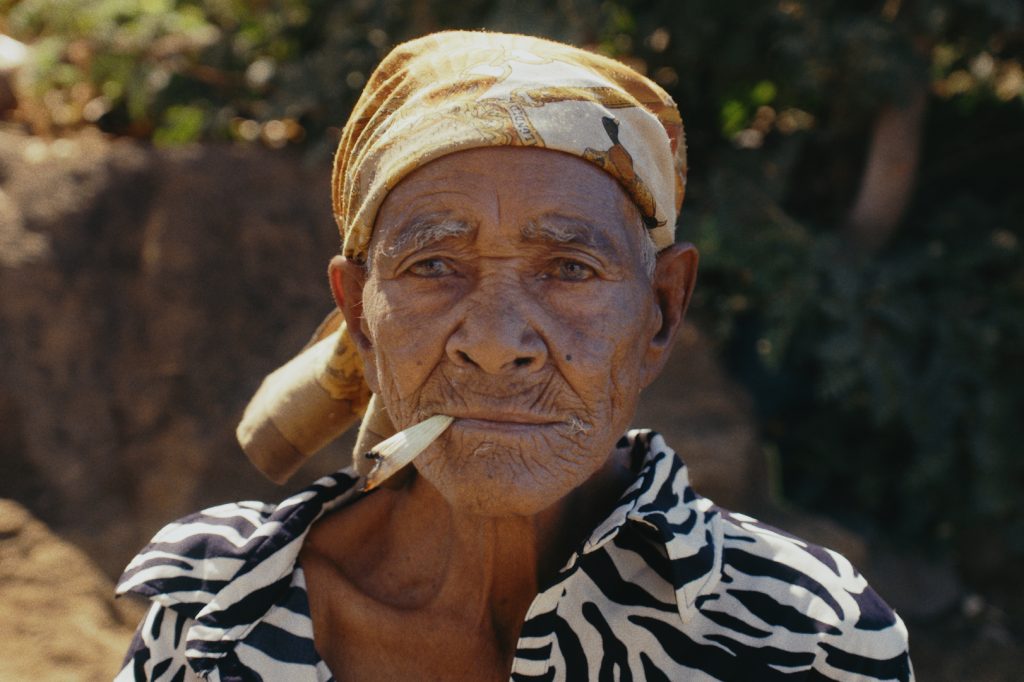