After 17 years apart due to visa issues, Walter reunites with his wife Esther and his daughter Silvya in New York. Following the precarious enthusiasm, the three Angolan family members soon realize that they are now strangers forced to live under the same roof. Esther is no longer the carefree wife that Walter remembers. She has become extremely religious in the absence of Walter. The adolescent Sylvia has to get used to a father figure. And Walter has to give up on his secret life.

Farewell Amor shows a New York immersed in African neighborhoods where immigrants keep their native cultures alive. Here, Angolan dance becomes a means to communicate and a symbol of the family’s blazing emotions. Kizomba, practiced by the couple, is a dance where one has to follow the partner’s steps. It is a metaphor for the family that has lost the rhythm and is trying to sync again.

The true story of Ekwa Msangi’s uncle and aunt, who are still living in separated lands, is the inspiration for the film plot. She wondered, “What if my uncle and aunt would reunite? How would they start over?” In Farewell Amor, the immigrant story is depoliticized. Instead, it centers on the emotional complexity and struggles of immigrants adapting to a new life. 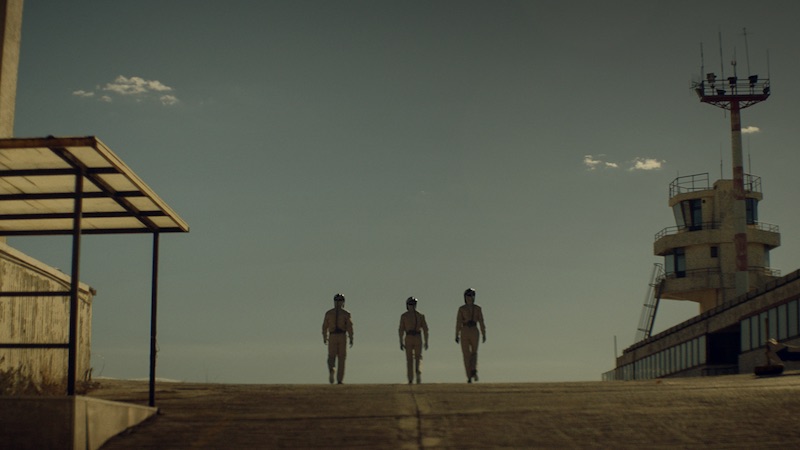