In 1998, in a small town village in Sweden, there were many things for teenagers to be unhappy about: feeling lonely and misunderstood, being bullied or bored to death. You were Hot or you were Not. The high school hallways were marked with FILA sweatshirts, nike caps, thin lined eyebrows and platform shoes. Computers were as heavy as bricks containing solely love letters written in pixelated fonts. Leonardo di Caprio was just breaking through.

In Fucking Åmål, Elin dreams of a wild and exuberant big city life as a model. Agnes just dreams of Elin. On the same evening Elin and her sister Jessica are finally visiting a school rave, Agnes’ parents insist on organizing a party for their friendless daughter. Hopelessly looking for narcotics Elin and Jessica decide to visit Agnes first. At her house Jessica dares Elin to kiss Agnes. What started as a nasty bet turns out into a deeper connection between the two.

If you listen to the moniker Millennial you probably grew up with Fucking Åmål. You must have been either shocked or slightly pleased by the lives of Elin and Agnes. Rewatching it nowadays, you rediscover the distinction of the film which portrays the harshness of being an outsider and the power to stand up for yourself. The world in 1998 was different for teenagers;  there was no social media, you did not have a second digital identity, you could not read about other stories on the internet. Queerness was otherness, losing your virginity was the goal and #metoo did not exist yet.

At the age of 30 Lukas Moodysson directed his debut feature. He caused quite some turmoil with his directorial debut. Supposedly Fucking Åmål had a higher box office than Titanic in its country of origins. But to conquer the international film industry the title had to change into Show Me Love. And even though we prefer the Fucking Åmål title, Show me Love is what is does and with these words the film appeals to a universal need: being accepted and loved. 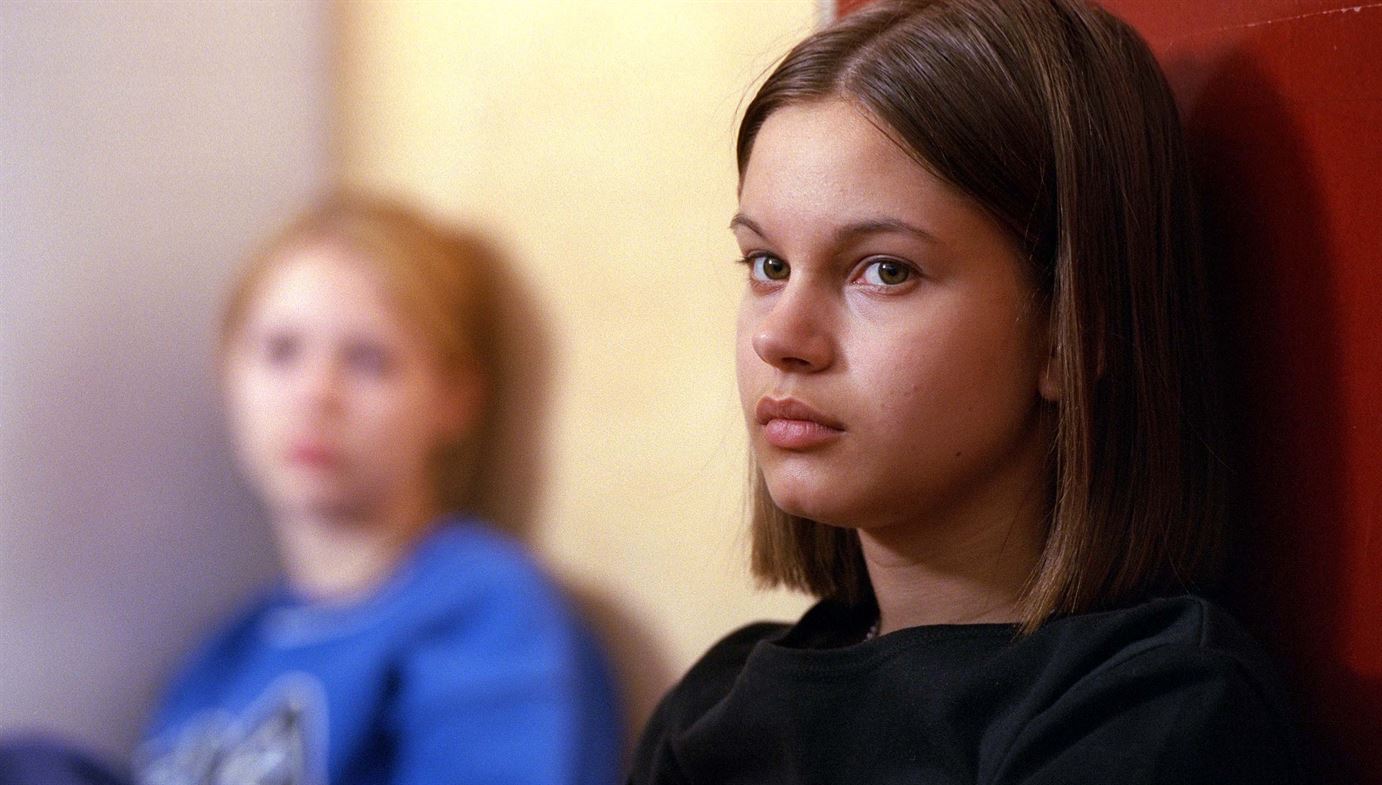