We follow Dr Hess Green, a wealthy anthropologist who is doing research on Myrthians, an ancient African nation of blood drinkers.

One night, his new, unstable assistant George Meda – who does not like to be called George – threatens with suicide, but Hess manages to talk him down. Later that night Meda stabs Hess with an ancient Myrthian dagger and then kills himself. Hess survives but upon recovering the death body of Meda he can’t stop himself from drinking Meda’s blood… He has become a vampire!

In 1972 renown playwright Bill Gunn was approached by a young production company to make a black vampire film.
‘The last thing I want to do’, he later told a friend, but he accepted the offer – and its budget – with the intention of using vampirism as a metaphor for addiction. The inexperience of the production company gave him the opportunity to have creative freedom and an experimental cult horror was born.

Sidenote: of course the soundtrack of this film is AMAZING! 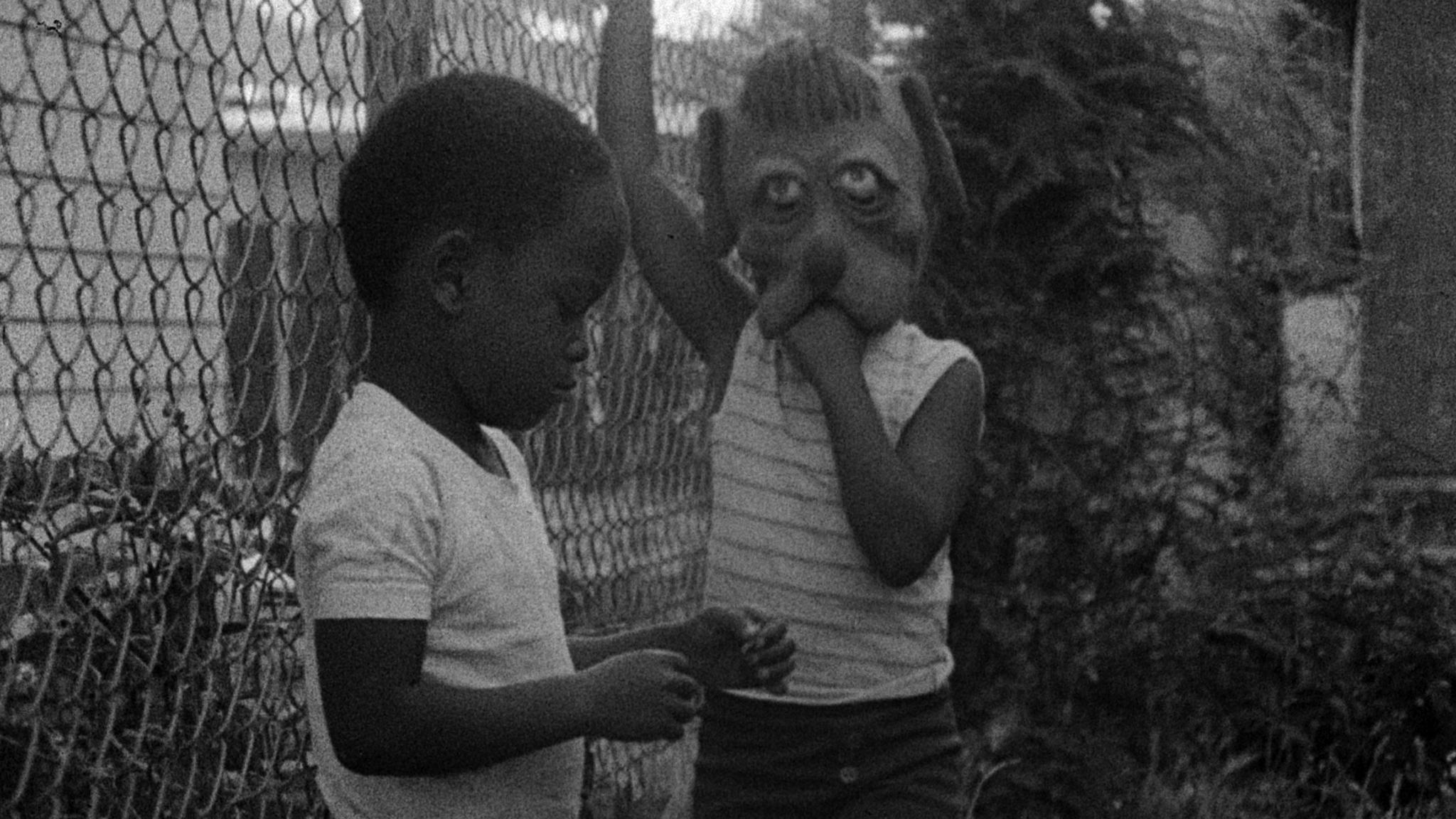