Regular ticket € 9,50
Discount with Rotterdampas, Cineville, CJP € 4,75
Free with We Are Public

It’s been two months since Magdalena’s son Jesus left Mexico together with his friend Ringo for a better life in the United States and she hasn’t heard from him since.
At the police station she is shown a binder with photographs of departed bodies and limbs. Ringo is in it, Jesus not. Determined, she decides to go find him.

At an identification centre closer to the border, she is recommended to sign for his death certificate but after talking to another mother who has been waiting for her son for four years, she refuses. With a few new hints from informants her journey continues across rural Mexico, the wilderness too desolate to guarantee her safety. On her way she meets Miguel, who is deported from the US, and who is on his way to his mother. She lives in a border village but upon their arrival they find out it has been assaulted by gang violence. 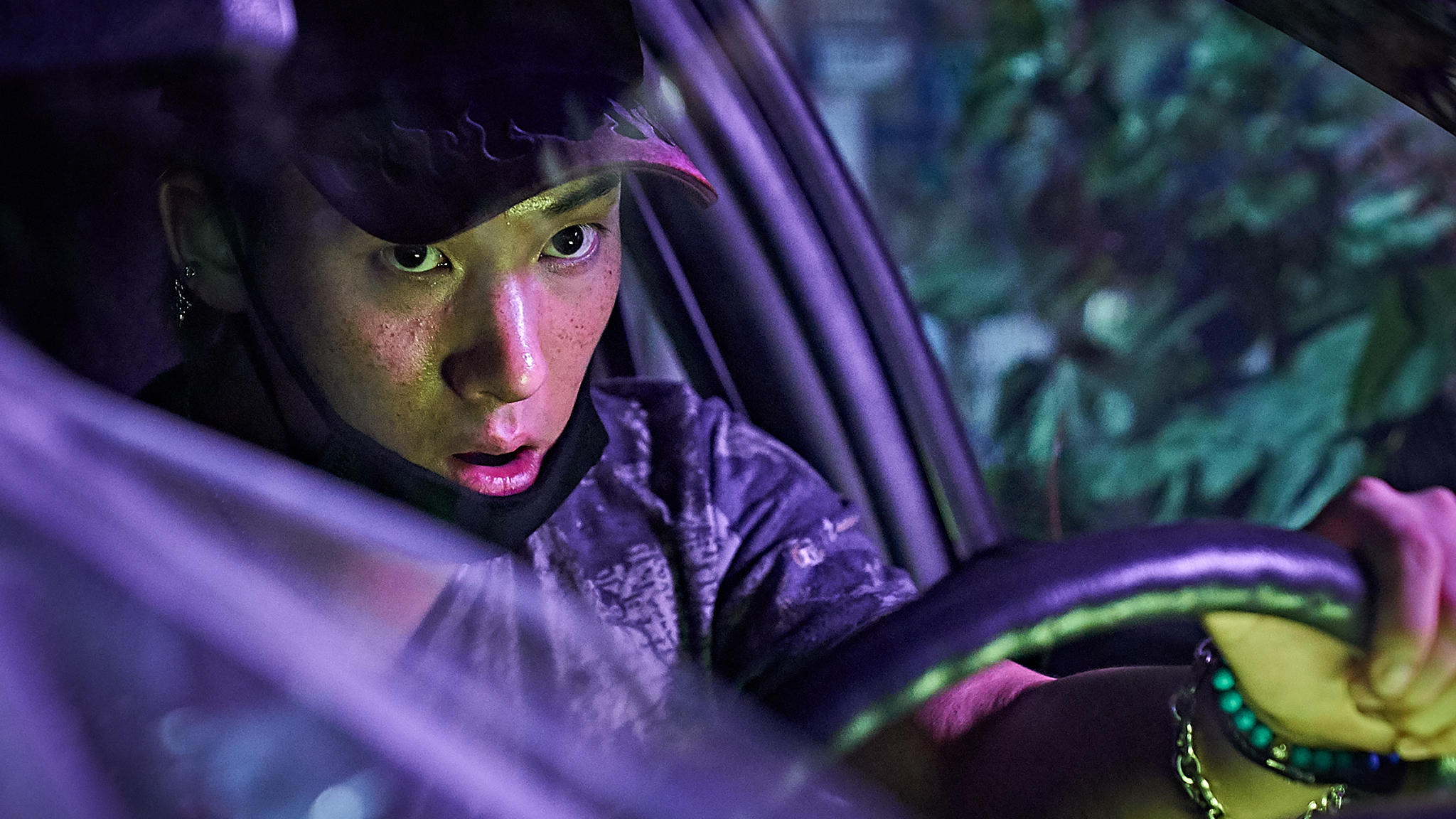