“This bitter earth, may not be so bitter after all”.

These lyrics come from one of the tremendous songs in Killer of Sheep describing living in the 70s in Watts, a deprived neighbourhood in South LA mostly inhabited by African-Americans. During this song Stan dances with his wife (She goes unnamed which is perhaps the only critical note: why?!) in their small apartment. The dancing is one of the blissful moments that typify Stans world; life is tough, possessions are scarce and bills can hardly be paid but there is family love and warmth.
In the hood criminal activities are present, but that’s not what Charles Burnet wanted to show. He rejected the Blaxploitation view of Afro-American stereotypes. Instead, Killer of Sheep depicts the real lives filmed in a pure, observational style which refers to Italian neorealism.

Charles Burnett, member of the L.A. Rebellion film group, shot Killer of Sheep on 16 mm with his friends in the cast. It was 1978 and part of his graduation project at film school UCLA. The scarce budget of  $10.000 did not allow Burnett to afford the music rights of  Dinah Washington, Earth Wind and Fire and many other great black American musicians. So Killer of Sheep wasn’t officially released but became an underground hit. In 2007 the UCLA Film Archives re-released the work paying off the music rights for the whole world to discover this cinematic masterpiece with mandatory American music history lessons. 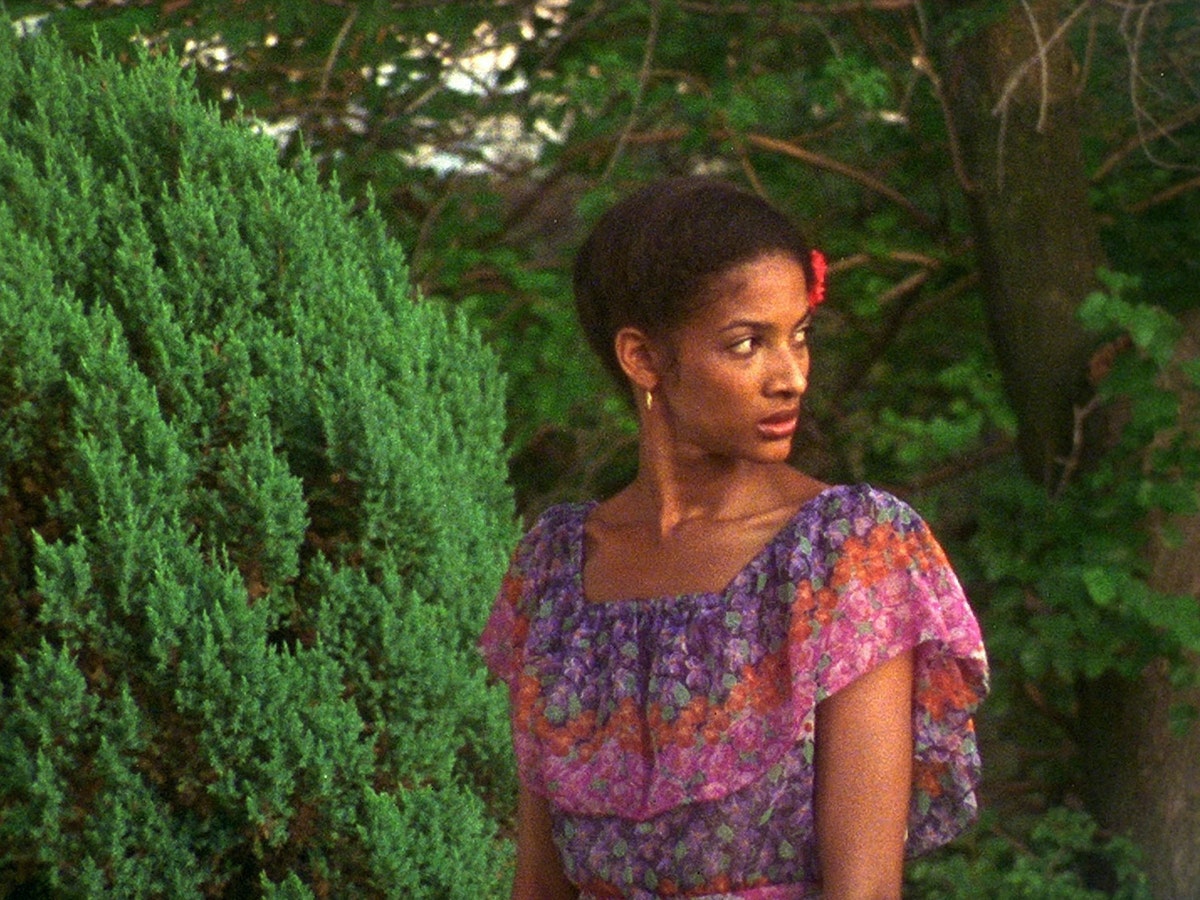