Paris 1995 was a year that went into history as one of the darkest in France, because of its violent riots, shootings and bomb attacks linked (but never confirmed) to the Algerian war. It was also the year in which Mathieu Kassovitz took the world by storm with his second documentary-like feature film La Haine with which he answered the year ‘95 even before it ended. 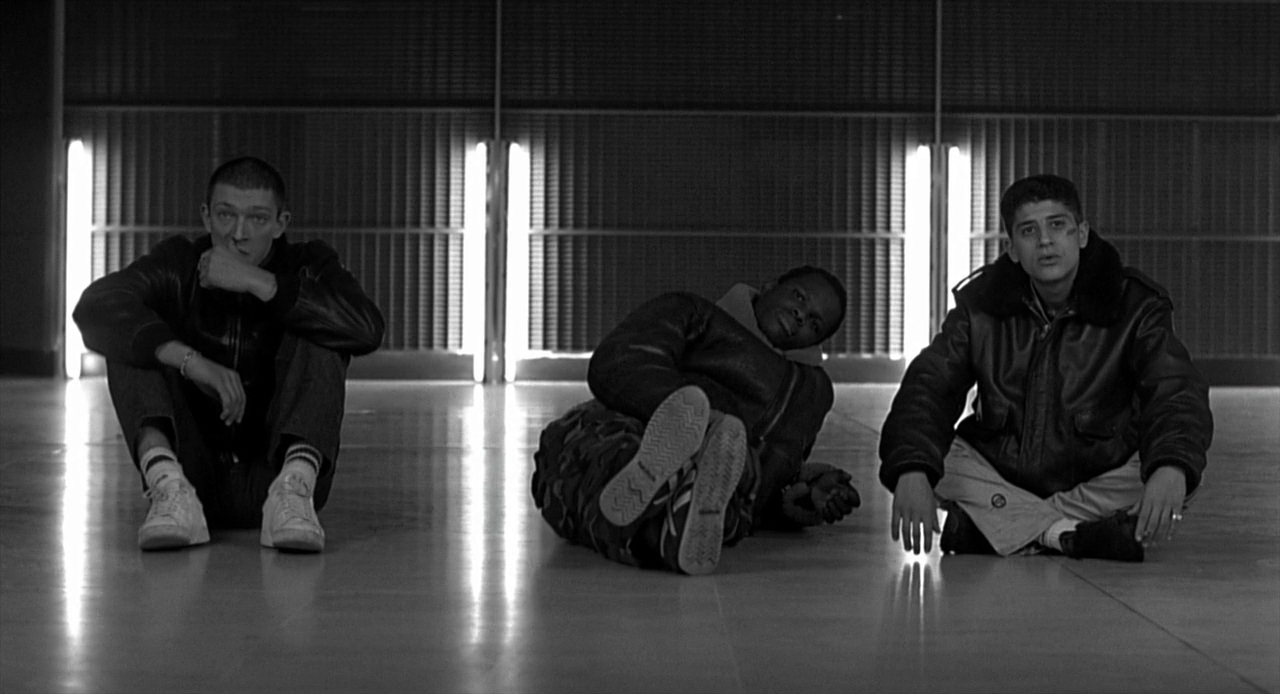 “La haine attire la haine!” (Hatred breeds hatred!) is the line from which the title of the film derives. It is spoken by Hubert (Hubert Koundé), a philosophical, pacifistic, Afro-French boxer who dreams of a better life outside of the banlieues of Paris. Together with his best friends Vinz (Vincent Cassel) – an angry Eastern European Jew – and kind-hearted North Africa Saïd (Saïd Taghmaoui), who serves as a kind of mediator between the other two, they stroll the gloomy torrid streets aimlessly, joking and talking. When their friend Abdel ends up in the hospital after being heavily beaten up by the police in one of the frequent riots – in which he did not take place – Vinz makes it his mission to avenge him.

La Haine was not only a dazzling, urban, raw piece of art, it was also the first time the banlieu was portrayed in cinema and the first time its inhabitants were given a voice. The film has ever since inspired audiences all over the world.

Guest speaker:
Floris Mosselman studies the way groups of young adults give meaning to – and embody – conflict situations. After graduating in Cultural Sociology he worked at the Netherlands Institute of Crime and Law Enforcement mapping how robberies unfold using video analysis. As a PhD candidate he is now part of the Group Violence Research Program at the University of Amsterdam. Headed by Don Weenink they focus on how group behavior affects the likelihood and severity of violence.
At Roffa Mon Amour, Floris talks about how La Haine (1995) was received back when the film came out, and how the film could be watched today. 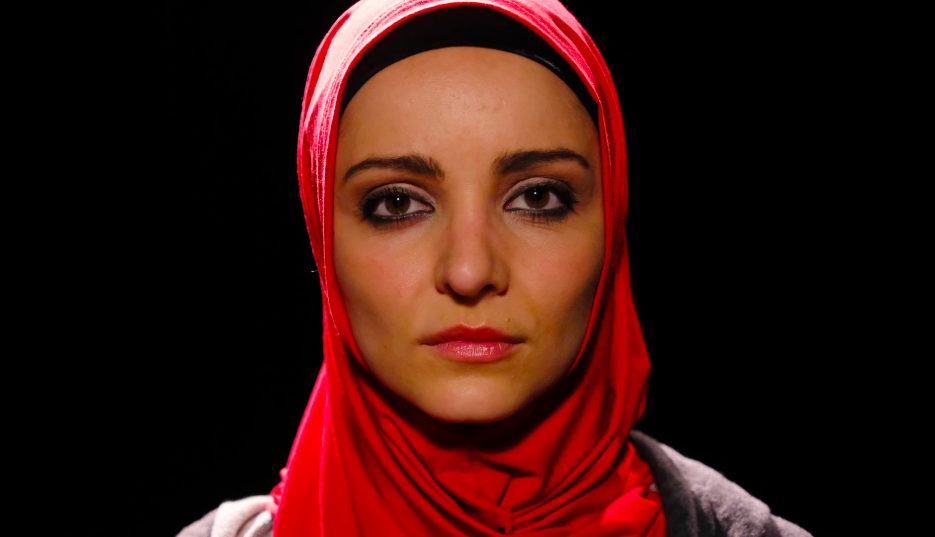 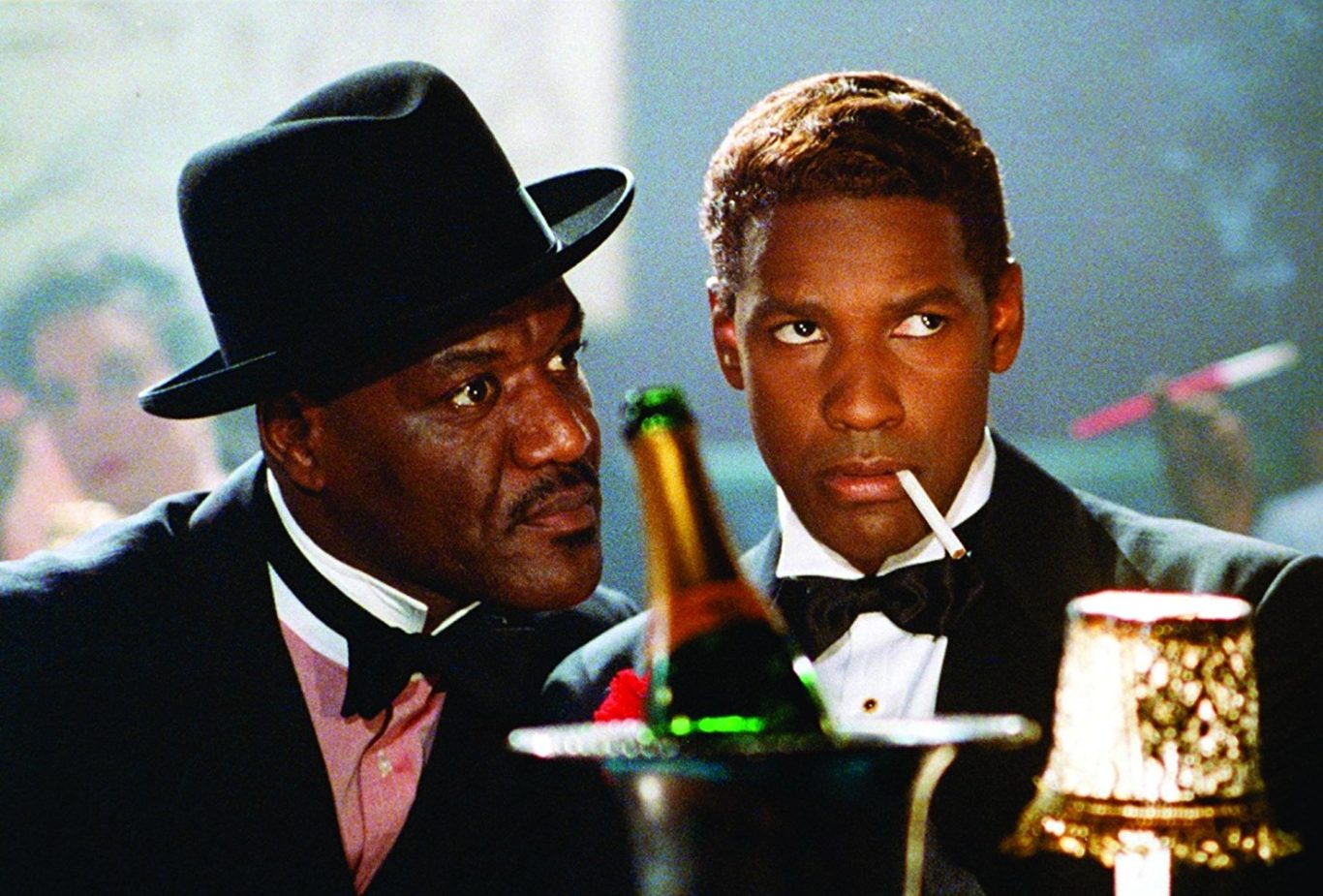 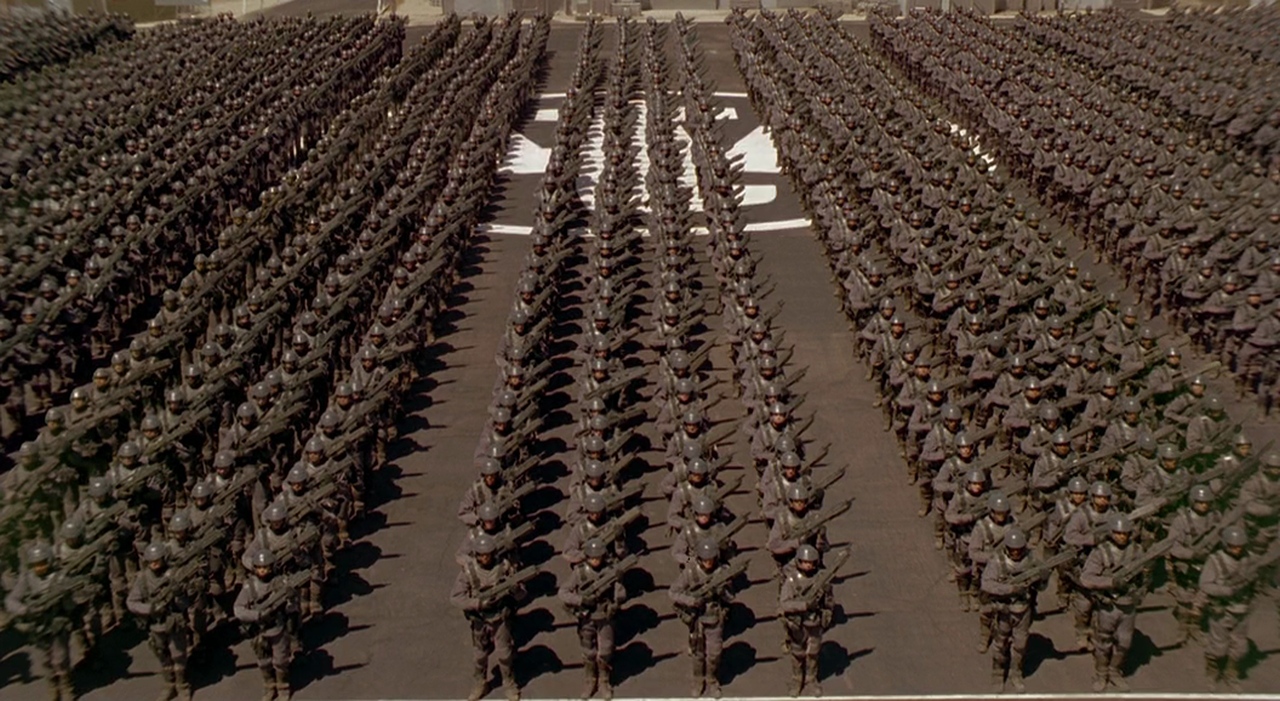