Have you ever been that kind of adolescent that hates everything and everyone? That’s exactly the 17 years-old rebellious ginger head Christine. She hates her parents, her bigot Catholic school, her city Sacramento, and most of all, the turbulent relationship with her mother who is exactly like Christine: loving, strong-willed, and deeply opinionated. The only glimmer of light that Christine has, is the dream to go to study liberal arts far from her hometown, in New York – although her family can only really afford the local college. 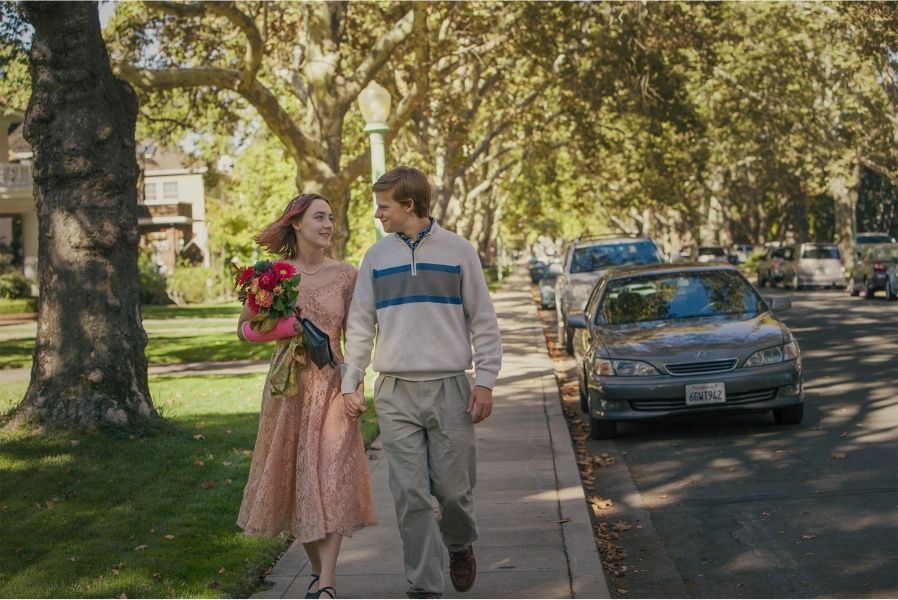