“Mexican Desperate Housewives take on bankruptcy in the 80s.”

While Sofia (Ilse Salas) is celebrating her birthday in her grandiose villa, Mexico’s economy is slowly collapsing. Little does she know that this will be her last glitter and glam party and the last time she wears her new tailored dress from New York.

In a close group made out of the trophy wives of Mexican bankers and businessmen, Sofia is the queen. The second-wave of feminism has long started, but these high society ladies don’t really care. Sipping champagne at the tennis club, gossiping along, swiping their credit cards and copycatting each others fashion items – preferably from the US and Paris but never from Mexico.
Strongly holding belief onto the expression that what you possess is what your are – Sofia’s life tears apart when she finds out her alcoholic husband has been bankrupt for months. At the same time, a younger and richer woman joins the group, whom Sofia finds threatening to her position. While trying to maintain her status as her world is falling apart, Sofia crosses lines that she had never crossed before.

Alejandra Márquez Abella was born in San Luis Potosí, Mexico, and raised in Mexico City. She studied film at the Centre d’Estudis Cinematogràfics de Catalunya in Barcelona. Her films include the shorts 5 Memories (2009) and Perra (2012), and the documentary feature Mal de Tierra (2011). Las Niñas Bien – her second feature – is a provoking horror for socialists and a feast for the eyes of those with a weak spot for the eighties. The film won the Special Jury Prize at Cinélatino and Grand Prix at Fribourg International Film Festival. 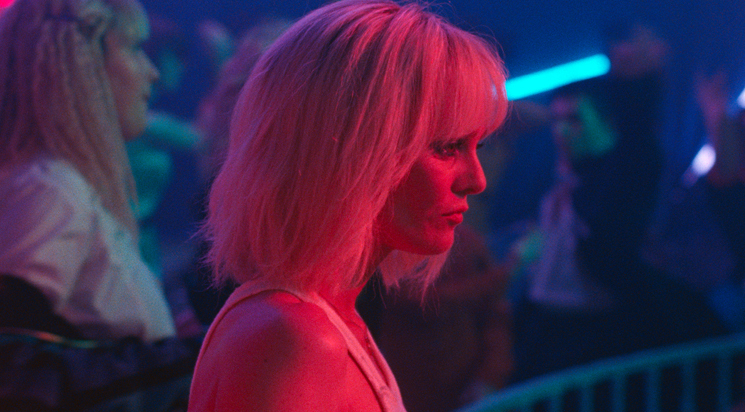 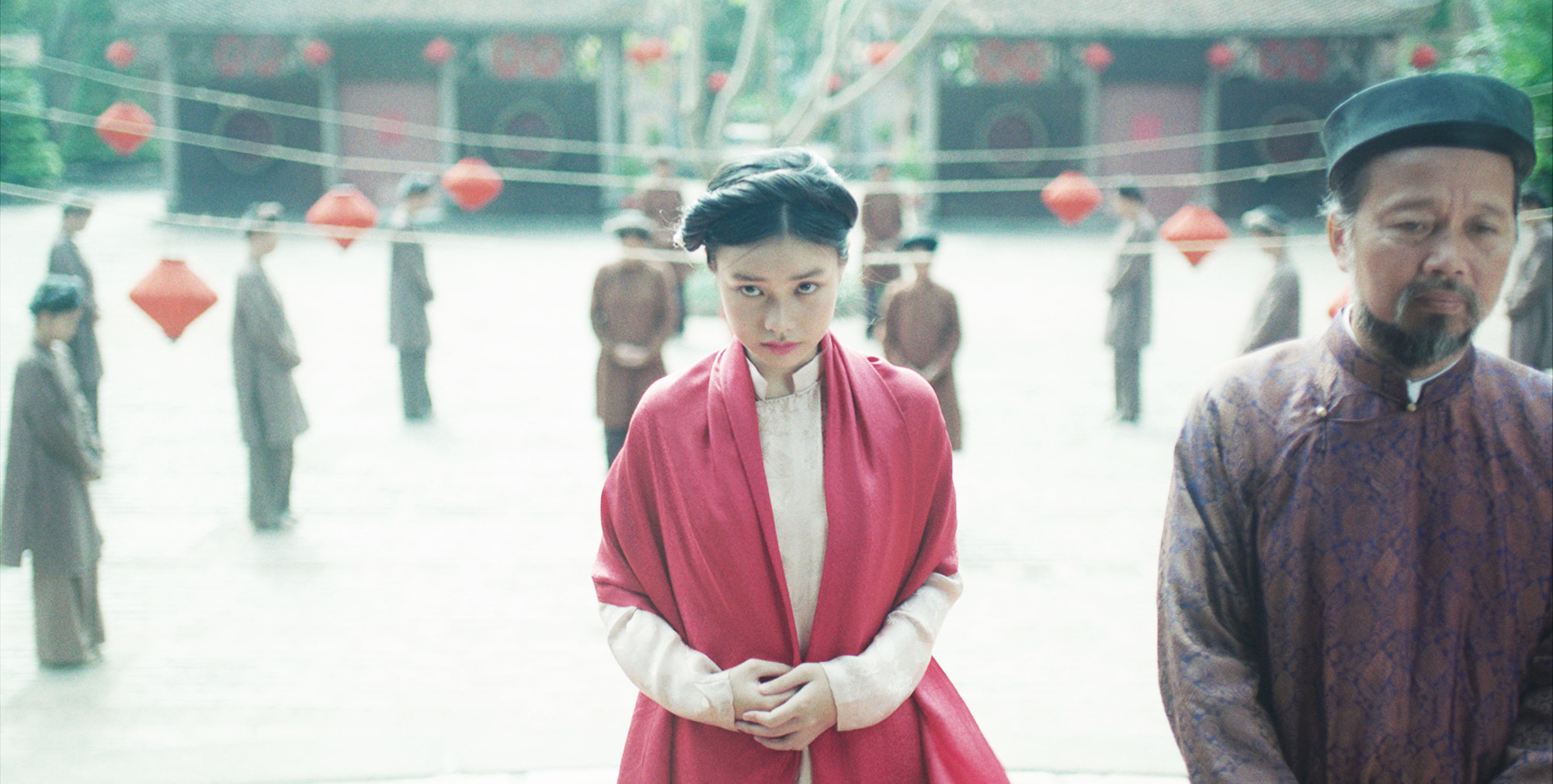 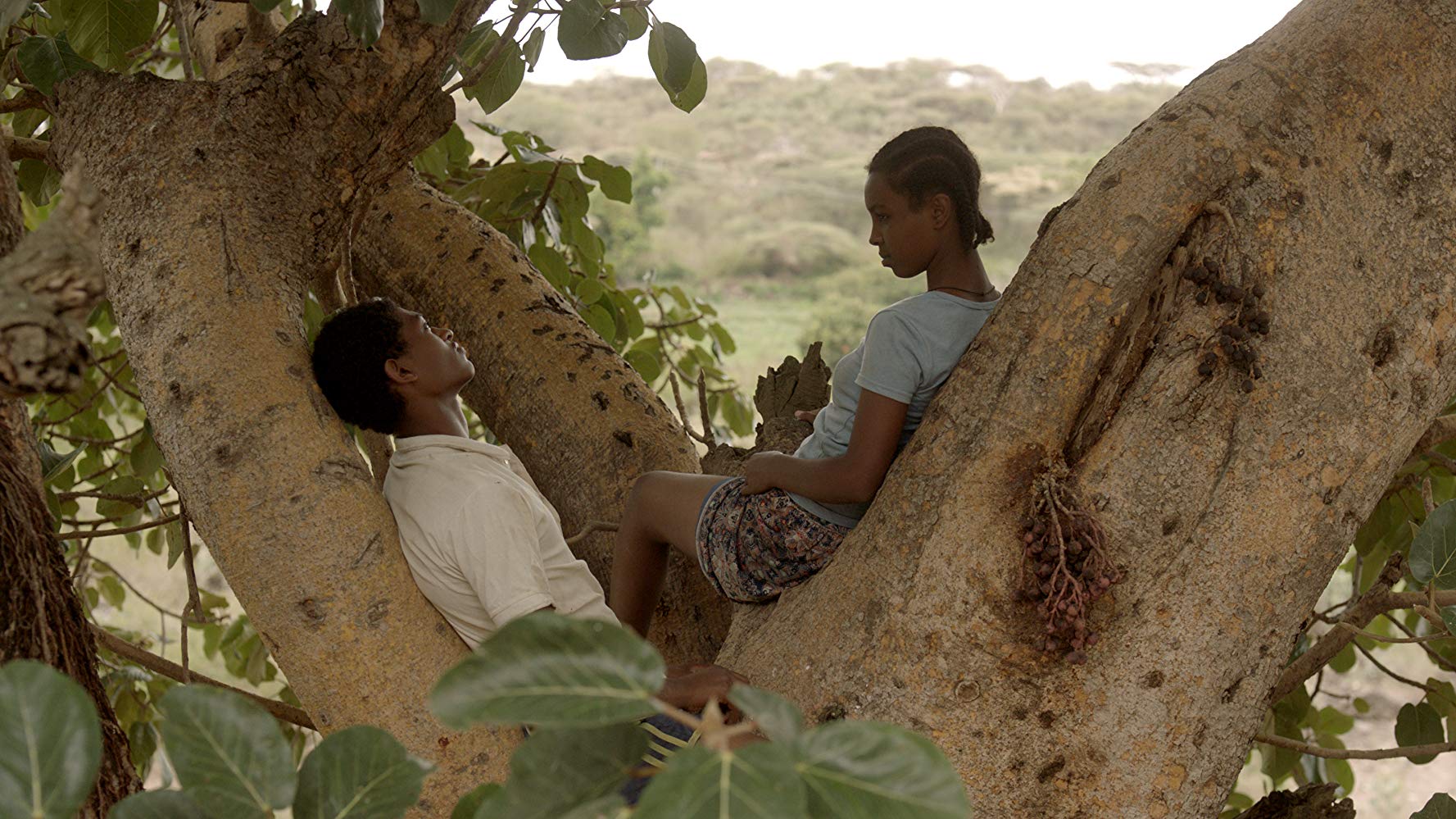