After a dozen of award winning shorts Les garçons sauvages is Bertrand Mandico’s first feature film. Using an all-female cast in the roles of teenage boys, the director, who also wrote the script, immediately raises the question of the enforced limitations on genders. Playing with gender roles in highly stylist almost artificial sets guided by poetical dialogues we consider films such as Les garçons sauvages a wonderful new trend in French cinema (Yann Gonzalez – Les rencontres d’après minuit!) where its directors take you into a their bewitchingly wondrous inner world where sexual identity does not have a meaning.

Wild, sensual, exciting and strange is Les garçons sauvages: a work that grabs your attention, tricks your perceptions and changes them forever. 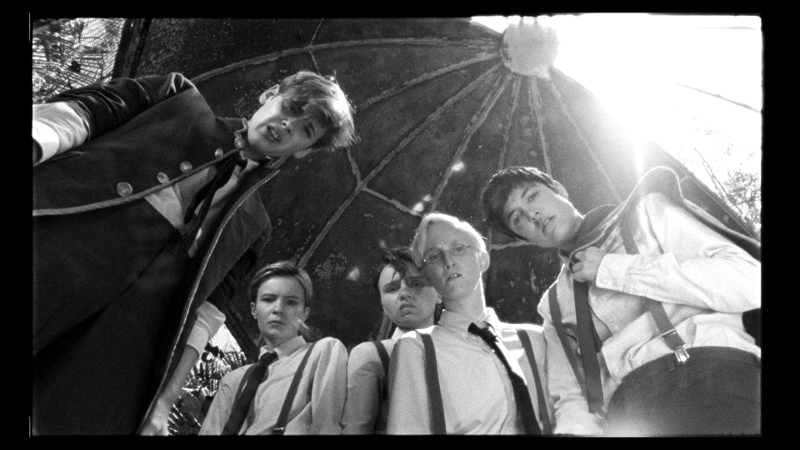 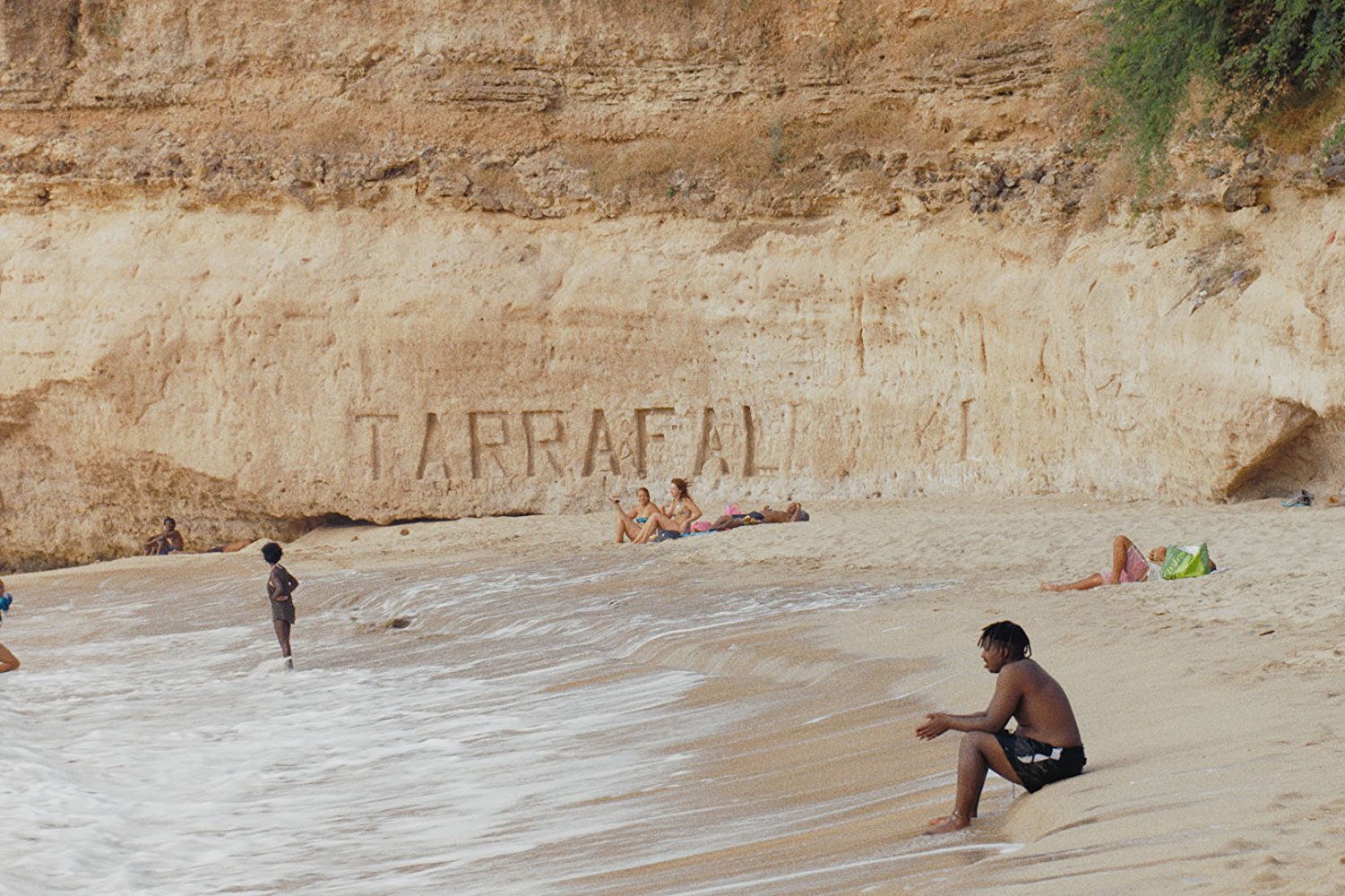 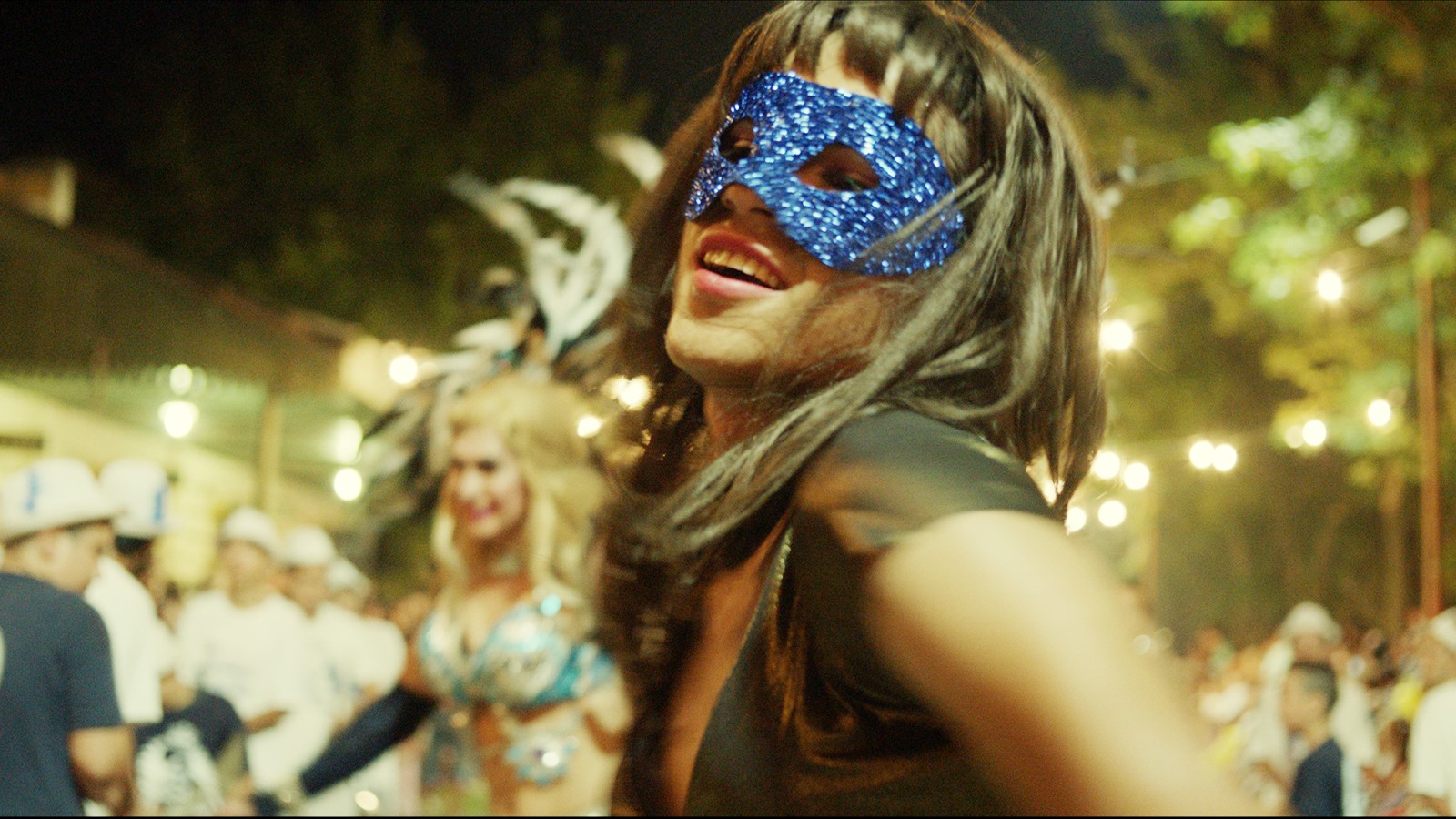 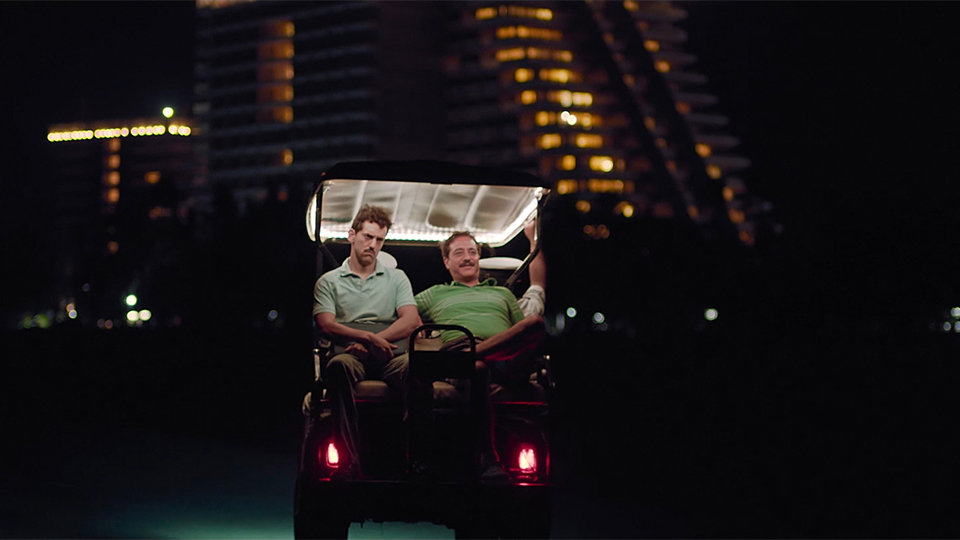