Les statues meurent aussi discusses the perception of African sculptures from a historical and contemporary European perspective. The idea of a dead statue is present throughout the whole film, dead statue is explained as a statue which has lost its original, timely significance and has become reduced to a museum object similarly to a dead person who can be found in history books. The emphasis however is put on regarding African and European art history as one inseparable human culture. 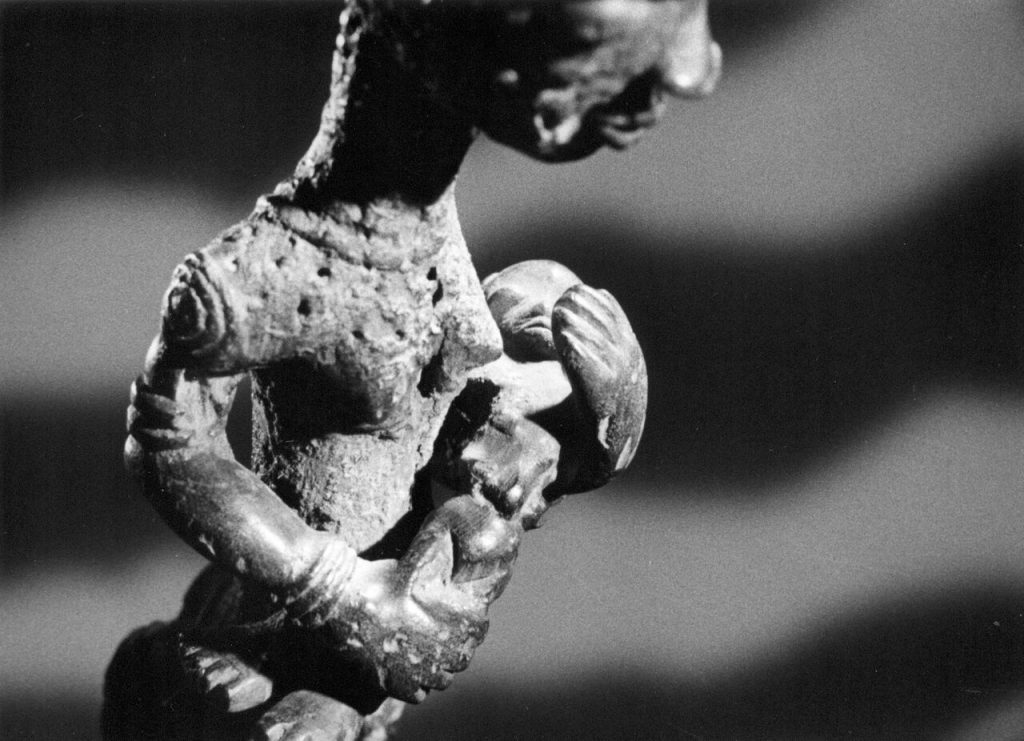 This essay film directed by Alain Resnais, Chris Marker and Ghislain Cloquet is about historical African art and the effects colonialism had on the way this art was and is perceived. In 1954, the film won the Prix Jean Vigo award. Due to its criticism of colonialism, the second half of the film was banned in France until the late 1960s. 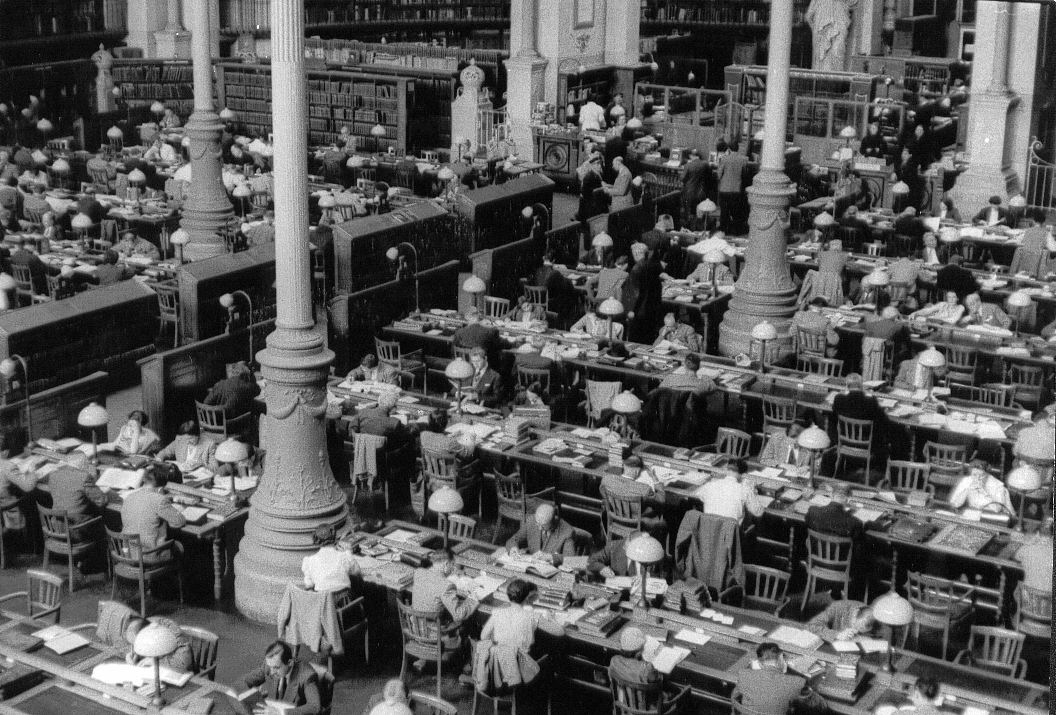 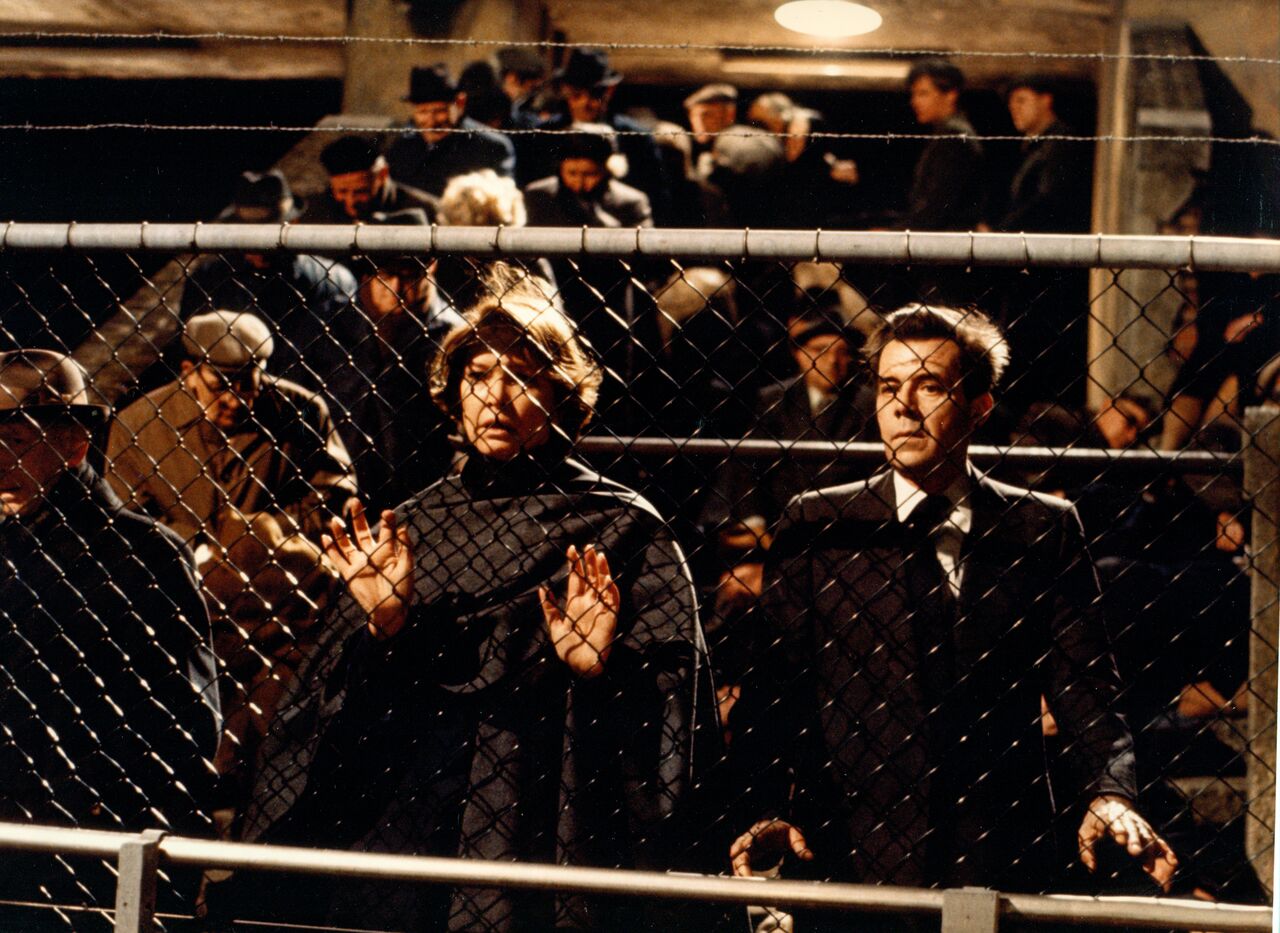