After a regretful night of passion that neither of the two characters really remember, Joanne, who just cheated on her boyfriend wants to forget her encounter with Micah as soon as possible. The pair is forced to meet up again after Micah founds Joanne’s wallet in a taxi. They spend the rest of the day walking around San Francisco, talking about discrimination and what it means to be black in America. Their initial walk of shame transforms into a colorful and poetic adventure through the slowly gentrifying city.

Colours play a crucial role in Medicine for Melancholy, sometimes lavish, sometimes bright, Barry Jenkins treats the colours of the image to symbolize Micah and Joanne’s reflections on identity politics. As the two reduce their existence to a matter of race, the colours fade from the screen. When they decide to stop looking at their life through such a narrow view, the colours return. The black and white tones also symbolize San Francisco losing its colours, slowly getting whiter and whiter.

Medicine for Melancholy is Barry Jenkins’ first feature film, building the foundations for colorful and sensitive Moonlight and the tv show Dear white people. The film received critical acclaim after its release, getting multiple nominations and awards at the Mar del Plata Film Festival and San Francisco Film Critics Circle. 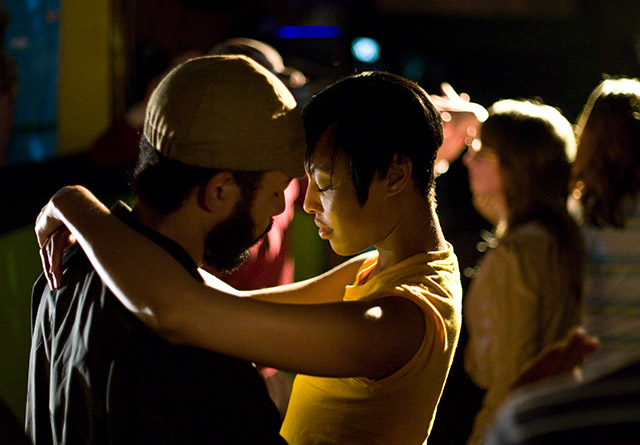