In collaboration with Queer Rotterdam.

Matalusa works under inhuman conditions in a coltan mine in Rwanda when his brother gets brutally killed in front of his eyes. This traumatic event drives him to change. He decides to leave the mine and enters a daydreaming anti-capitalist cyber dimension. There, he meets a collective of hackers led by Neptune, a non-binary person who aims to disrupt capitalism and colonialism in a universe where concepts such as gender and sexuality are fluid.

Neptune Frost judges, deconstructs, and disrupts the binary and the systems of power present in contemporary society. How? By hacking the internet and screaming to the world that something has to change. The Afrofuturistic musical transports you into a utopian world made of electronic beats and visual ecstasy. The red and blue neon lights caress the black skin of the collective members and enhance their atypical clothes made of technological detritus such as a textured keyboard cloak.

The cyberpunk musical was made possible thanks to a successful Kickstarter campaign which allowed the musician and  film director Saul Williams to transform the themes present in his rap album MartyrLoserKing (you can find it on Spotify) into a multimedia project. Most of the actors that play in Neptune Frost are refugees from Burundi who were activists, students, and artists. This brings a strong and vibrant energy to the film. 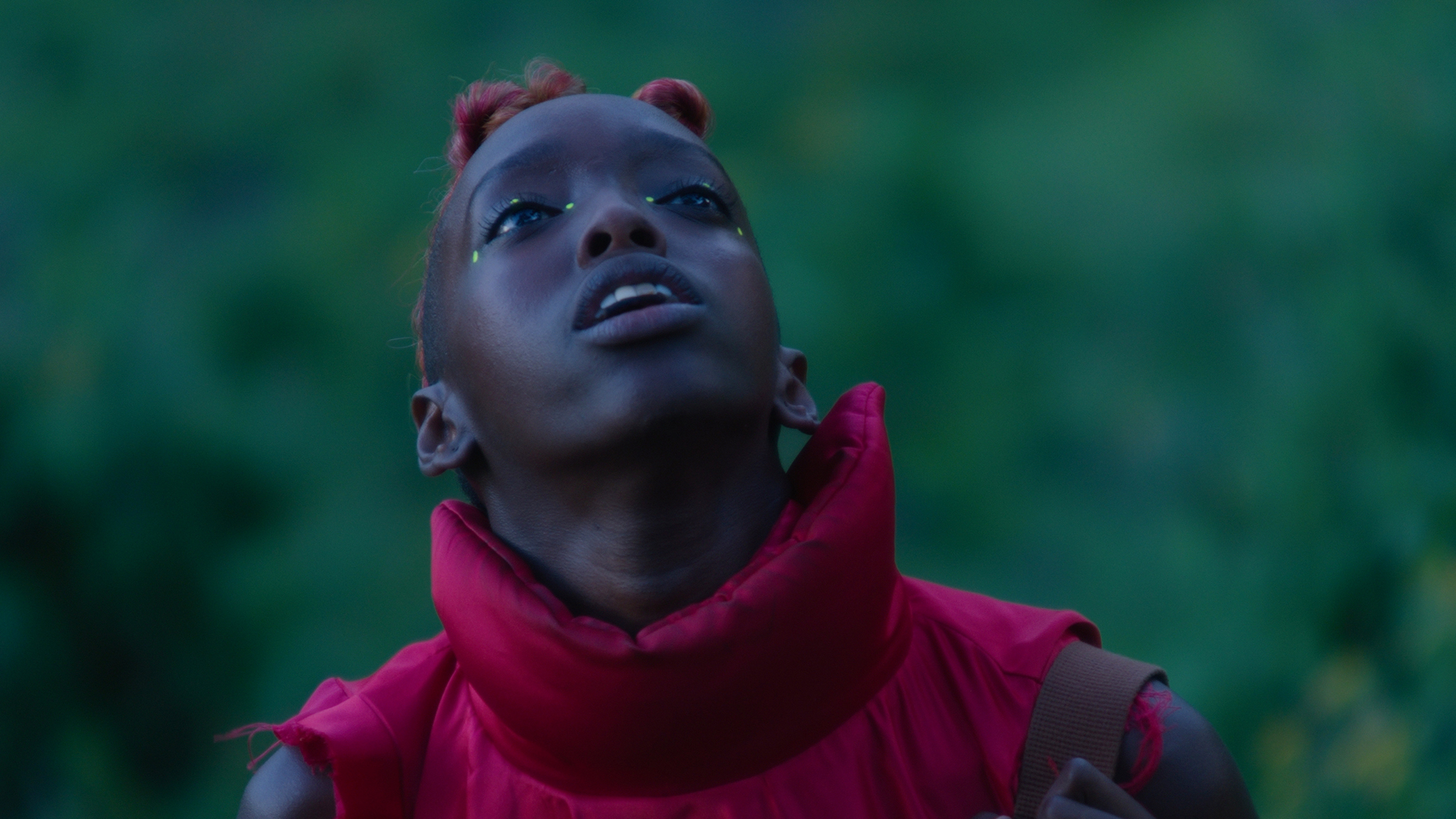 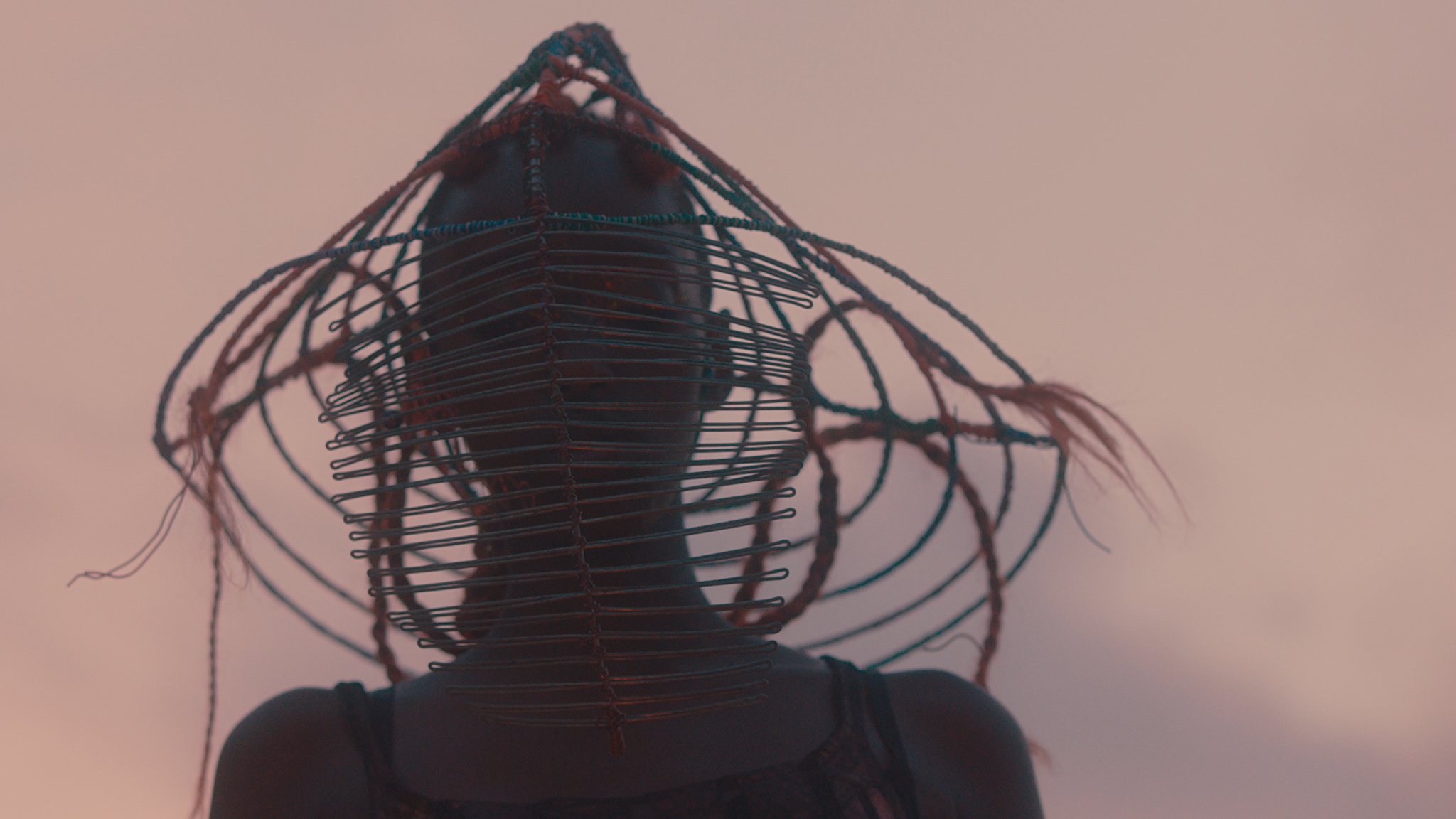