Ana, Paula, and María are three young girls that live in a rural mountainous village in Mexico. Their mothers work in the poppy fields while they try to keep their girls safe from the local drug cartels. When the noise of the black SUVs is heard in the distance, a sense of panic invades the village. In a deafening silence, still trembling with fear, the girls cower in homemade hideouts hoping that the ferocious men with machetes won’t kidnap them to make them sex trafficking goods.

In Noche de fuego Ana is central, and it is through her eyes that we see this world. A world where being a woman is extremely dangerous. All the girls need to cut their hair and give up their femininity until adolescence arrives and it becomes difficult to hide the first breast shapes. When Ana tells her mother she got her first menstruation, she doesn’t say a word but looks terrified. The film director does a great job in creating scenes where much is left unsaid, adding tension and an overall feeling of fear to the film.

After a career in documentary, Tatiana Huezo realizes Noche de fuego, with the purpose of showing what it means to be a woman in a violent context. She does that by keeping some elements of the documentary-style, such as working with no-actors. In fact, the six actresses that interpret the three girls received three months of acting training during which time they became best friends first in real life, and later in the film. 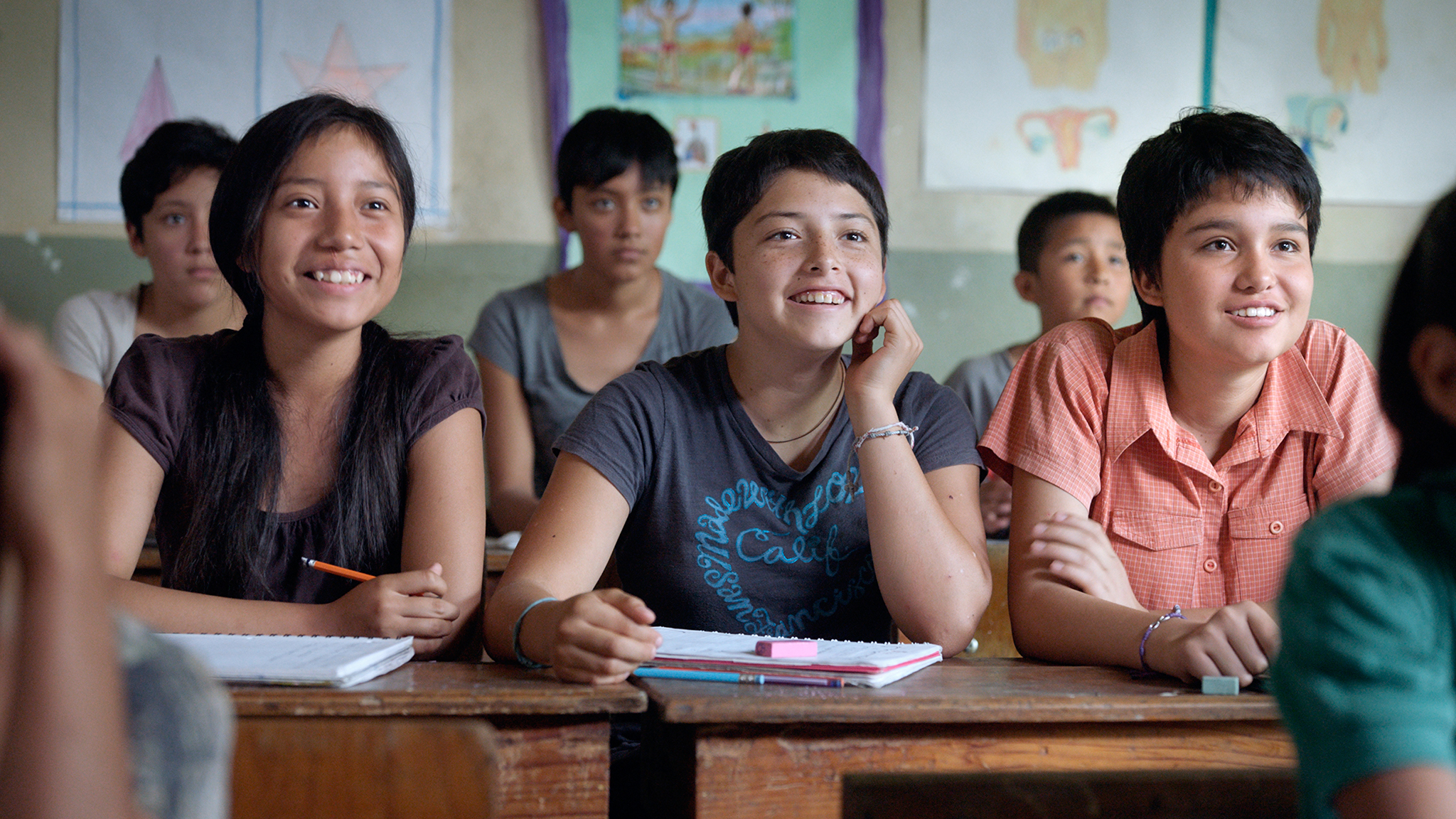