Jameszoo scores Uncle Boonmee Who Can Recall His Past Lives

‘As if you are watching someone’s dream from behind a tree.’

Uncle Boonmee all of the sudden suffers from severe kidney failure. Knowing he won’t have long to live, he decides to spend his final days surrounded by his loved ones in the jungle. That night during dinner, the ghost of his deceased wife appears and a few moments later his long lost son returns in the form of a monkey-like creature with luminous red eyes. Accompanied now by his (reincarnated) family, Boonmee contemplates his sudden illness, recalls his past and slightly touches upon the turbulent history of his country.

If you are open to the slow burning, experimental and enchanting cinema of Apichatpong Weerasethakul this film will stay with you, as it stayed with artist Mitchell van Dinther, or Jameszoo. Never before did he see images as special and mesmerizing as in Uncle Boonmee Who Can Recall His Past Lives. ‘It’s as if you are watching someone’s dream from behind a tree.’ In the original version of Uncle Boonmee Who Can Recall His Past Lives, the world seems to be orchestrated by bugs of the jungle. For the special opening of the 7th edition of Roffa Mon Amour the film will be scored for the first time by Jameszoo who, for this special occasion brings along keyboard player and producer Niels Broos.

Experimenting with jazz and electronica Jameszoo’s music wanders on the cutting edge of precision and delirium. His debut album Fool was released in 2016 by the respected label Brainfeeder, founded by Flying Lotus. Jameszoo has collaborated with acknowledged musicians such as Steve Kuhn, Arthur Verocai and the Metropole Ensemble and has performed at SXSW, Sónar Festival, North Sea Jazz and Worldwide Festival. As stated in The Wire: ”Van Dinther calls it ‘naive computer jazz’, but its combination of live flair and cunning post- production is masterful. If rooted whimsicality is a thing, Jameszoo has it.” 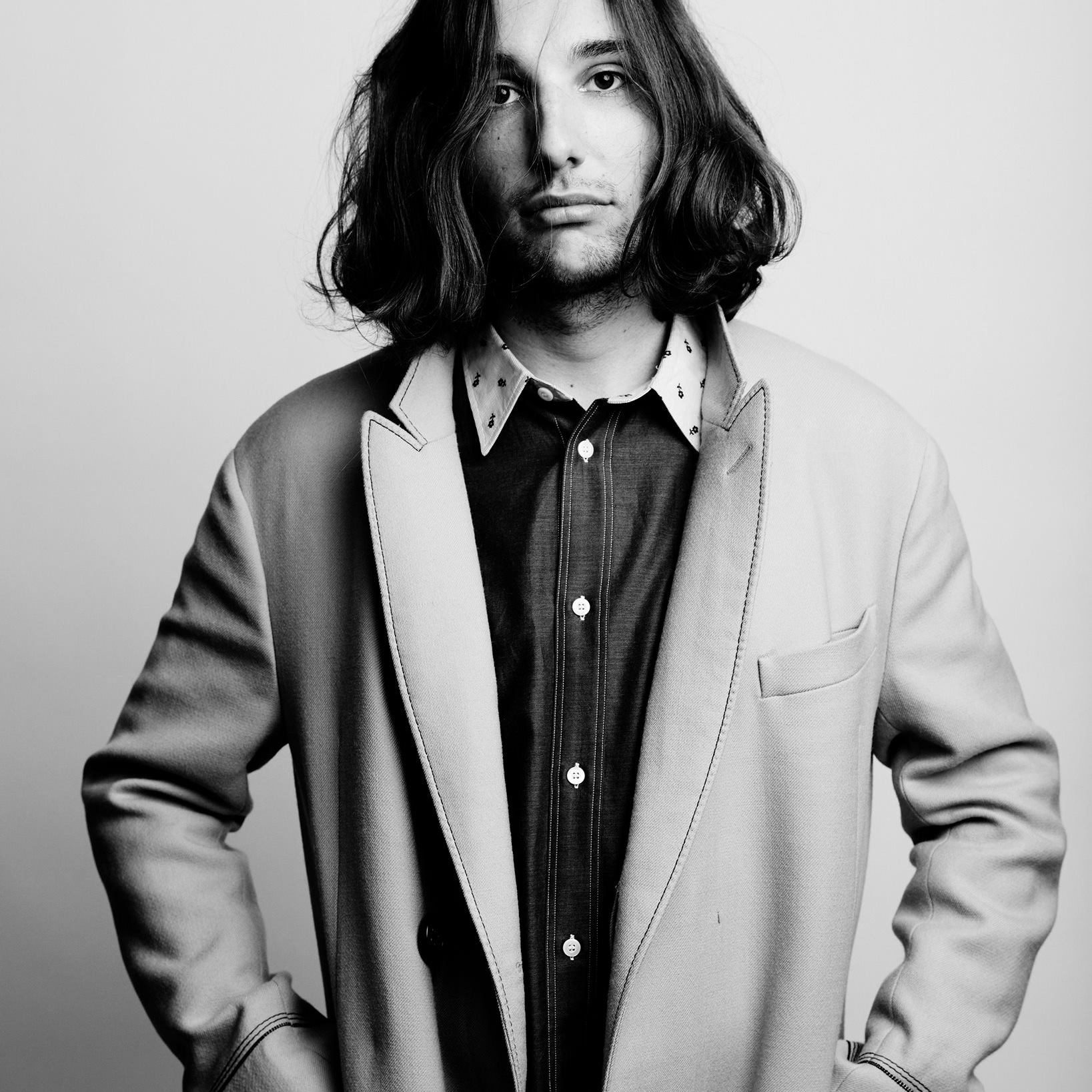