No refunds, we offer subtituted screenings if we are forced to cancel the screening

Cocktail in one hand, Caribbean bbq-food by your side, a stunning view over the Maas, and a selection of the best USA summer films! We teamed up with Maaskantine for a series of film nights under the stars on July 15, 16, and 17. Join us for a film night to remember. Limited sunbeds (!) are available.

A young melancholic Janet Jackson stars Justice who works at a local hair salon in South Central Los Angeles. One day mailman Lucky (Tupac Shakur) shows up and he falls right away for her beauty. No way Justice is into him so the following situation kind of disturbs her.
Justice’s best friend Isha (Regina King) talked her into a roadtrip to Oakland with her boyfriend Chicago (Joe Torry). At the time of departure Lucky – Chicago’s friend –  arrives and joins them in the postal van. Along the road, they bump into family barbecues and carnival festivities. As the relationship between Isha and Chicago worsens, Justice and Lucky grow towards each other.

John Singleton’s second feature Poetic Justice may be less known today, it hit an amazingly high box office in 1992. There was a great hype surrounding the releases because of the music cast. Compared to his first film Boyz n the Hood it’s smoother and sweeter: it’s Janet Jackson writing poems and Tupac Shakur being a gentle soft-hearted hero playing a romantic game. Get in the mood with the hip hop and R&B playlist. 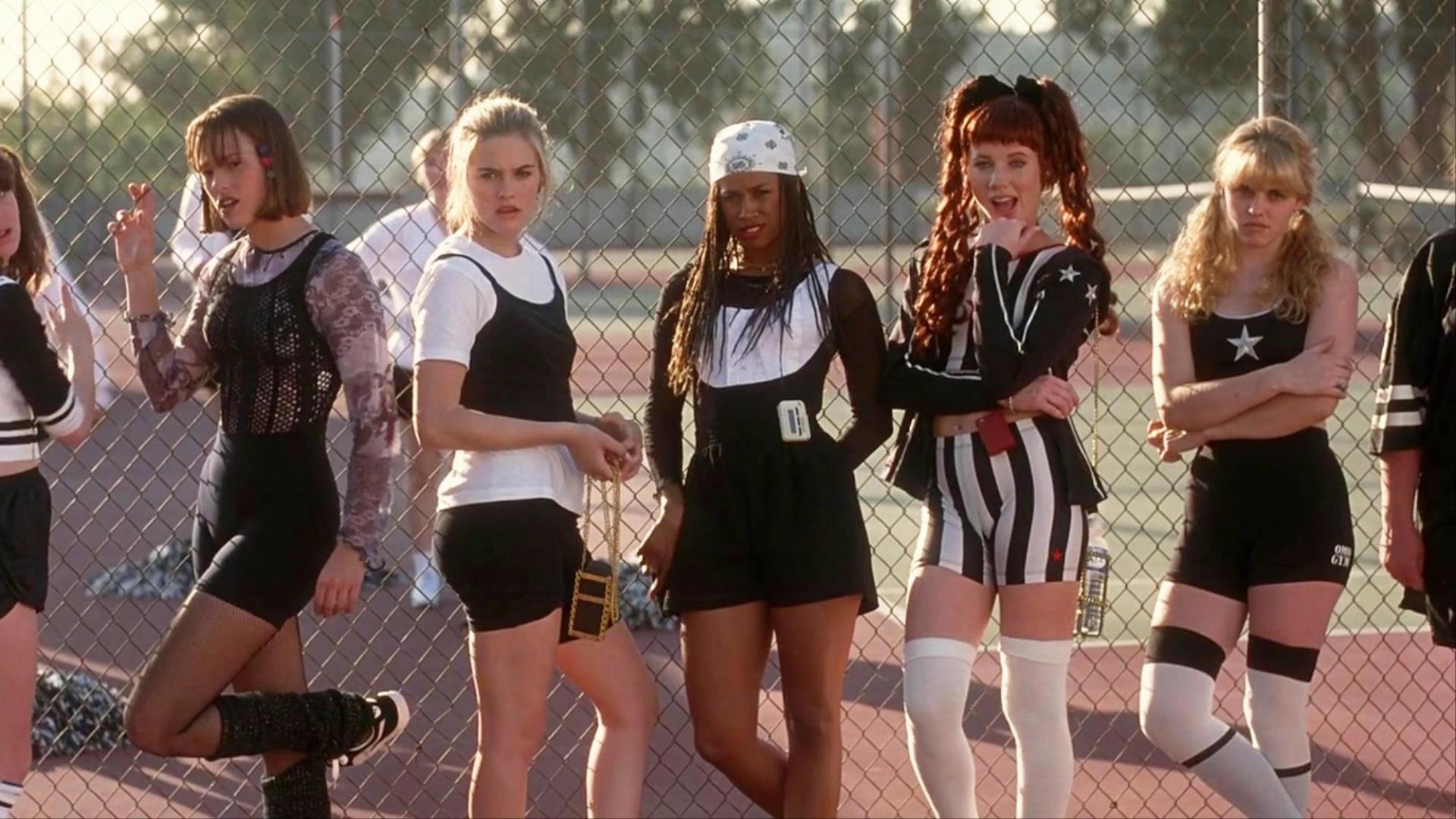 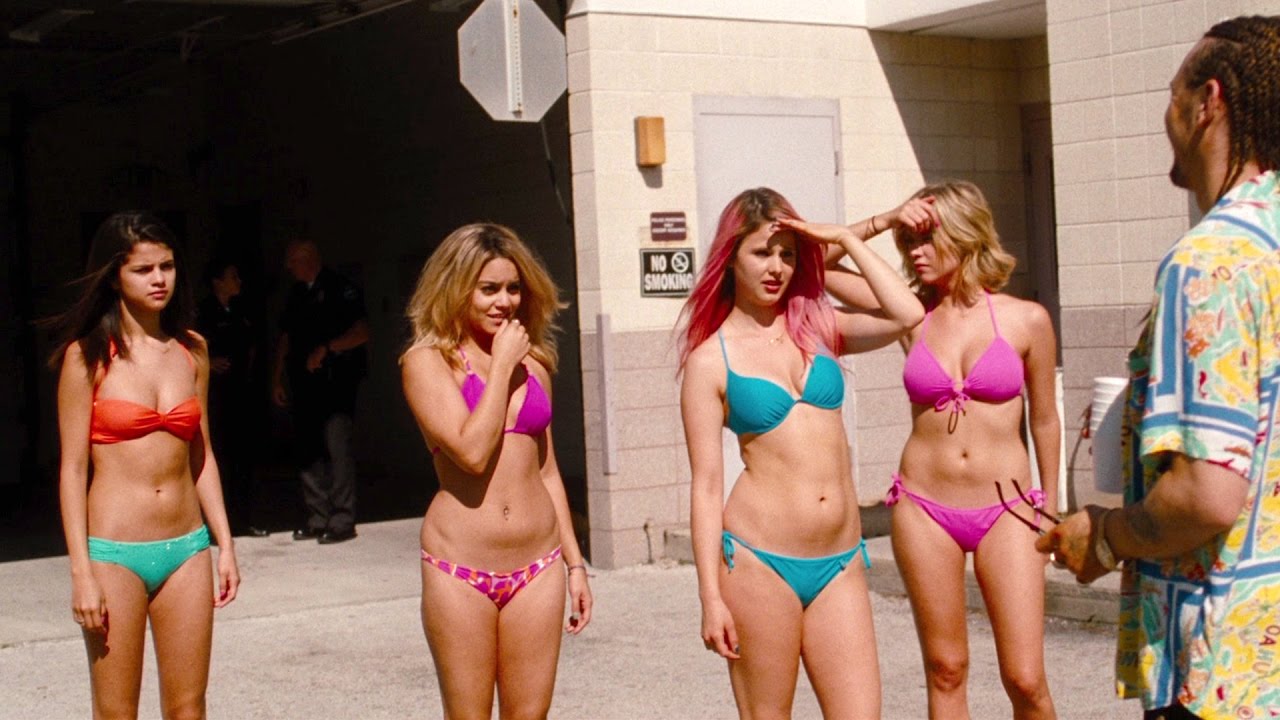