Clive Langham (John Gielgud), a frequently drunk author in bad health who spends an increasingly intoxicated evening at his Rhode Island estate working on a new novel. The characters in his new melodramatic novel are based on his own family members, including his two sons Kevin (David Warner) and Claude (Dirk Bogarde), and his wife Sonia (Ellen Burstyn). He imagines a bitter love triangle full of spite and heavy symbolism between the three protagonists.

The first English-language film from Alain Resnais, this drama about a spiteful, alcoholic novelist contains the French director’s typically playful surrealist touches and recurring use of characters shackled by memory.

Although dividing critics between those delighted with Resnais’ comic flourishes and others annoyed by his arty pretensions, Providence swept the Cesar Awards, France’s Oscar equivalent, winning seven including Best Director for Resnais. 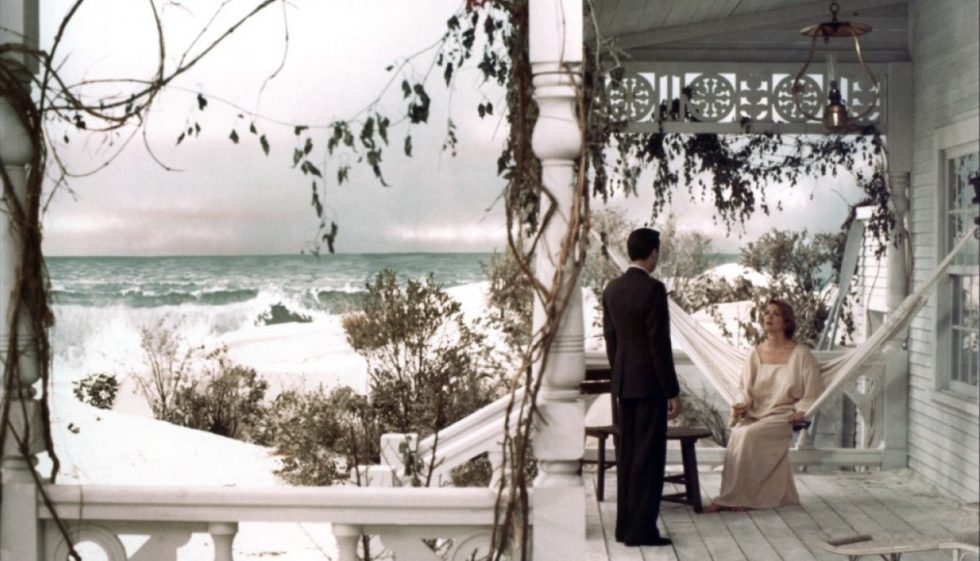 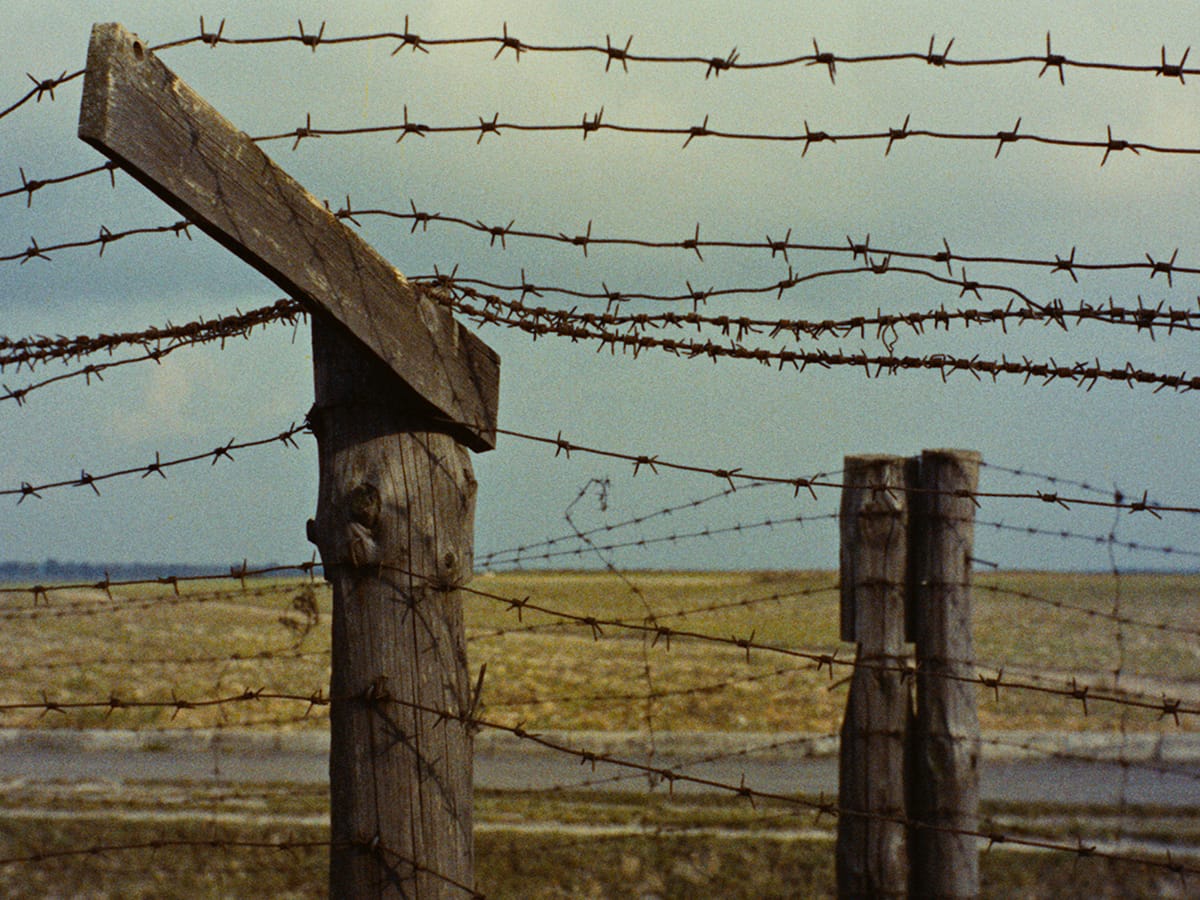 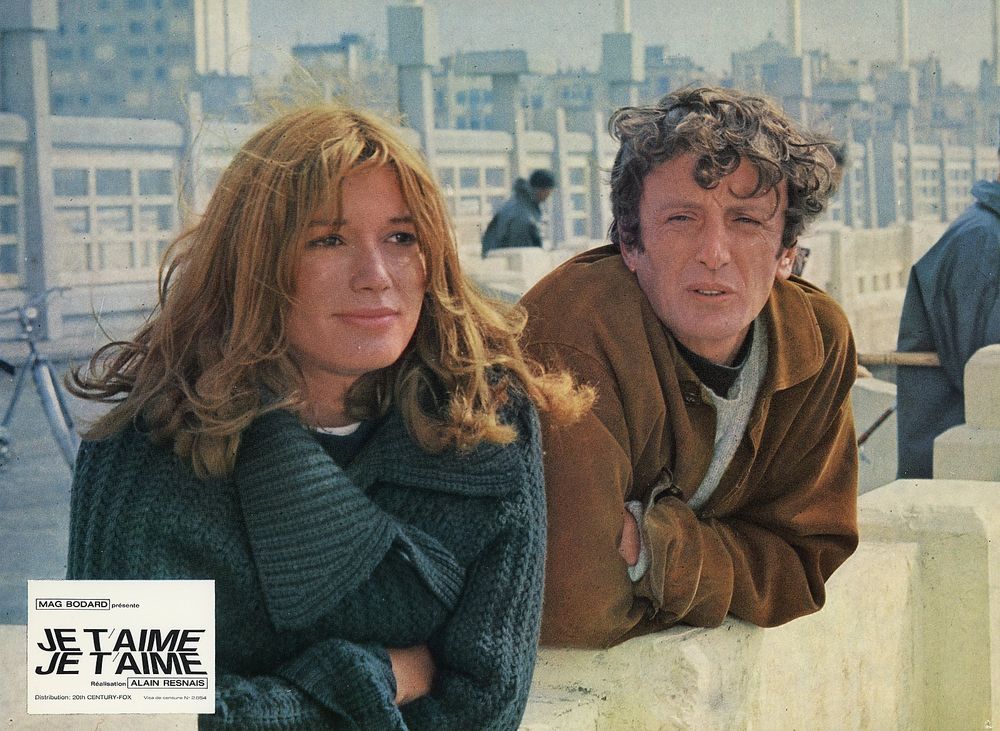