Not all Christmas tales are corny and sugary, and the two sex workers Alexandra and Sin-Dee know it well. After having finished 28 days of prison sentence, the two friends meet at a sloppy donut shop in Hollywood where Alexandra reveals Sin-Dee’s boyfriend has cheated on her. From that moment on, it is clear that the only goal for that Christmas is to find him and teach him and his new lover a lesson.

Before his award-winning drama, The Florida Project, director Sean Baker made Tangerine (2015). You’d never say that the film is shot entirely on iPhone 5s. Genius, hilarious, moving, and highly praised by all media –the film holds a 97% rate on Rotten Tomatoes. You definitely don’t want to miss the sassiest transgender women of L.A. rambling through the city as the orange sunset goes down. 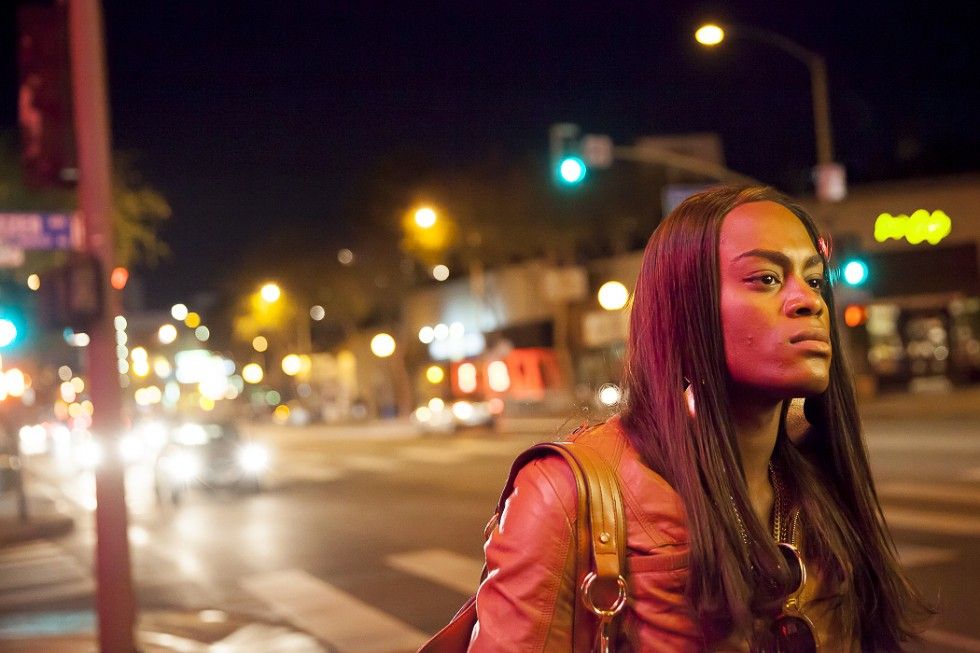