Ukraine Special: The Earth is Blue as an Orange

with talk from Lisa Weeda

In collaboration with Movies That Matter Film Festival

In Donbass, a region of Ukraine torn by war, Hanna’s family seeks to keep themselves sane and whole through the power of cinema. Through the camera lens, they frame their own universe, surrounded by shellings and destruction by the invaders. Each member of the family manages to grasp the impossible: to keep the light of home, family and art through the darkness of war. Often contradicting the painful reality with the joys of creation, The Earth is Blue as an Orange shows the real, simple truth Ukrainians are facing right now – one must live, no matter what tools they use to cope, even when all that’s good seems lost.

Sadly topical two years after its creation, The Earth is Blue as an Orange derives its name from a poem by Paul Eluard, referring to the impossible becoming possible. In this way, Hanna, Myroslava and the rest of the family manage to construct a film story through the bombings of Krasnohorivka, their home. It’s painfully real throughout each frame – from the unrestrained celebration when Myroslava makes it into a film school to a bittersweet reality of a graduation picture taken against the ruins. Both of these experiences have been with the people of Donbass for eight years, and since February 24, for all the people of Ukraine.

Warm and welcoming as much as it is sharp and real, The Earth is Blue as an Orange is a film about power in spite of its homey frames: the power of family, the power of art and the power of Ukrainians as all three stand strong against the destruction. Perhaps it is this power that earned it the Directing Award in the “World Cinema Documentary” category at Sundance – and perhaps it is this power that reminds the viewers of the things that truly matter. Proudly presented in collaboration with Movies that Matter.

On Ukraine’s independence day and 7 months after the start of the Russian invasion we reflect on the war. Dutch-Ukrainian writer Lisa Weeda (Aleksandra) will be interviewed by Dore van Duivenbode about the role of art in times of war. 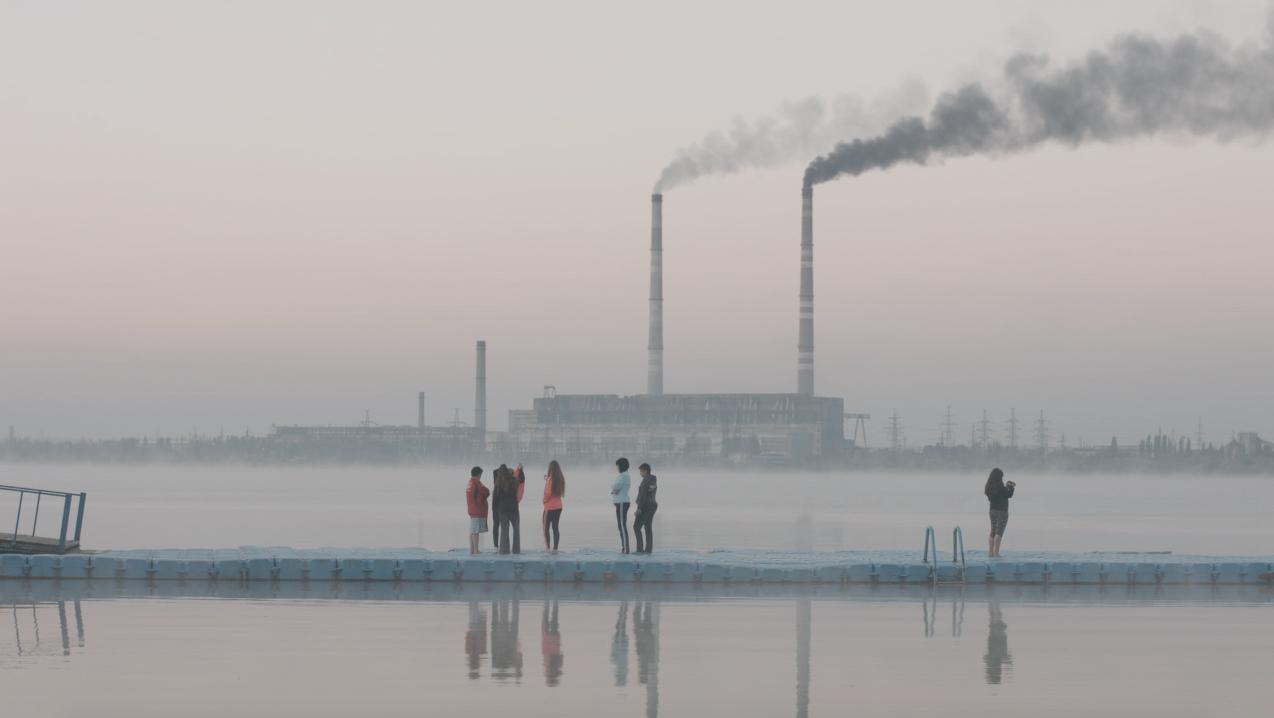 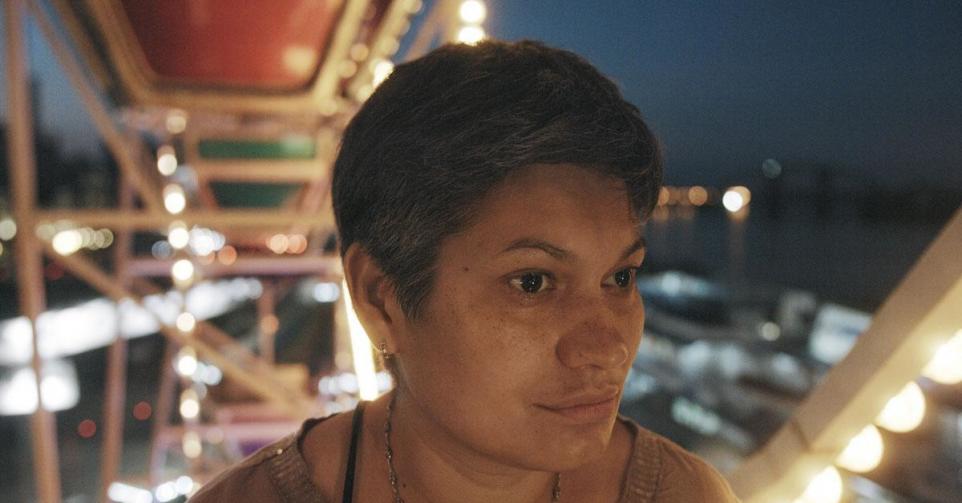