Optional: As part of our Summer Film School,
participate in Francesca Brignoli’s 90-minute lecture on the film, at LantarenVenster on Sunday 21-07.

The Night Porter is a controversial film about a young woman who survives a concentration camp and fifteen years later rekindles her relationship with the former SS camp guard that abused her. 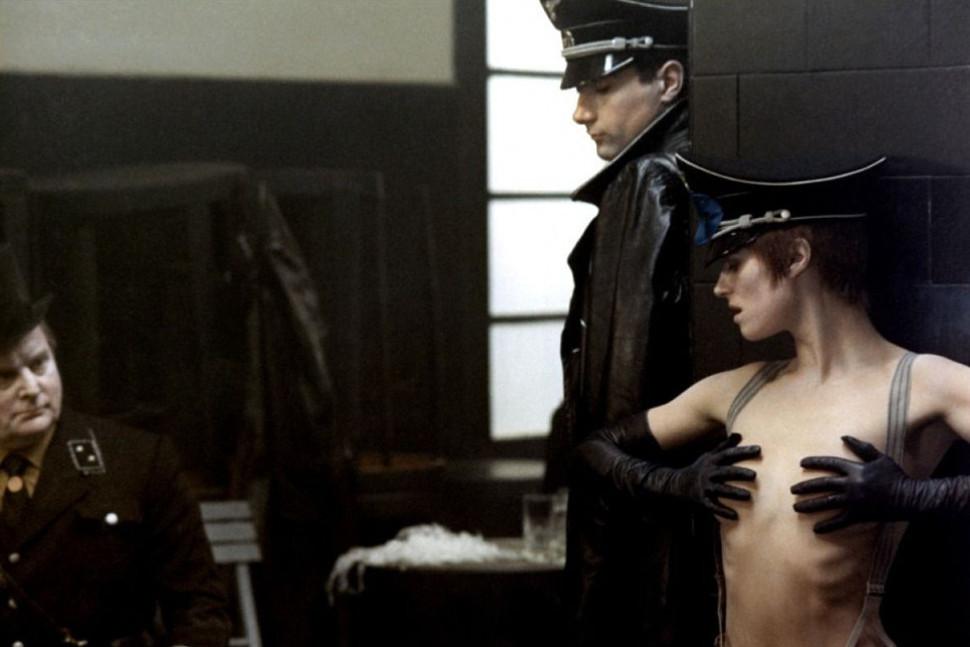 Maximilian Theo Adolfer (Dirk Bogarde) works as a night porter at a Viennese luxurious hotel that is owned by former Nazis. Most of them are facing trials for their war crimes. During their group-meetings, it becomes clear that all of them have taken the decision to get rid of any possible witnesses to their atrocities.

One day, beautiful Lucia (Charlotte Rampling) enters the hotel accompanied by her husband, an American conductor. Only a glance between Max and Lucia takes them back to their sinister – love– history. Lucia makes her husband continue his tour through Europe by himself and hurries back to the man who abused her for years in a concentration camp.

In a painfully sincere way, The Night Porter shows the sadomasochistic love between the abductor and the hostage.

Liliana Cavani is one of the few female filmmakers of her time who gained international recognition. In line with her male colleagues such as Antonioni and Pasolini she shows how the medium film offers a way to question the zeitgeist and understand our history. 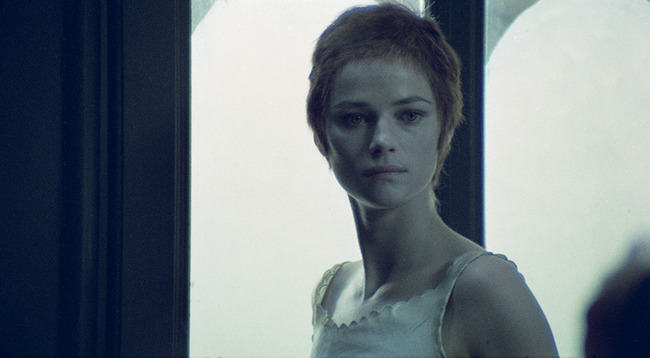 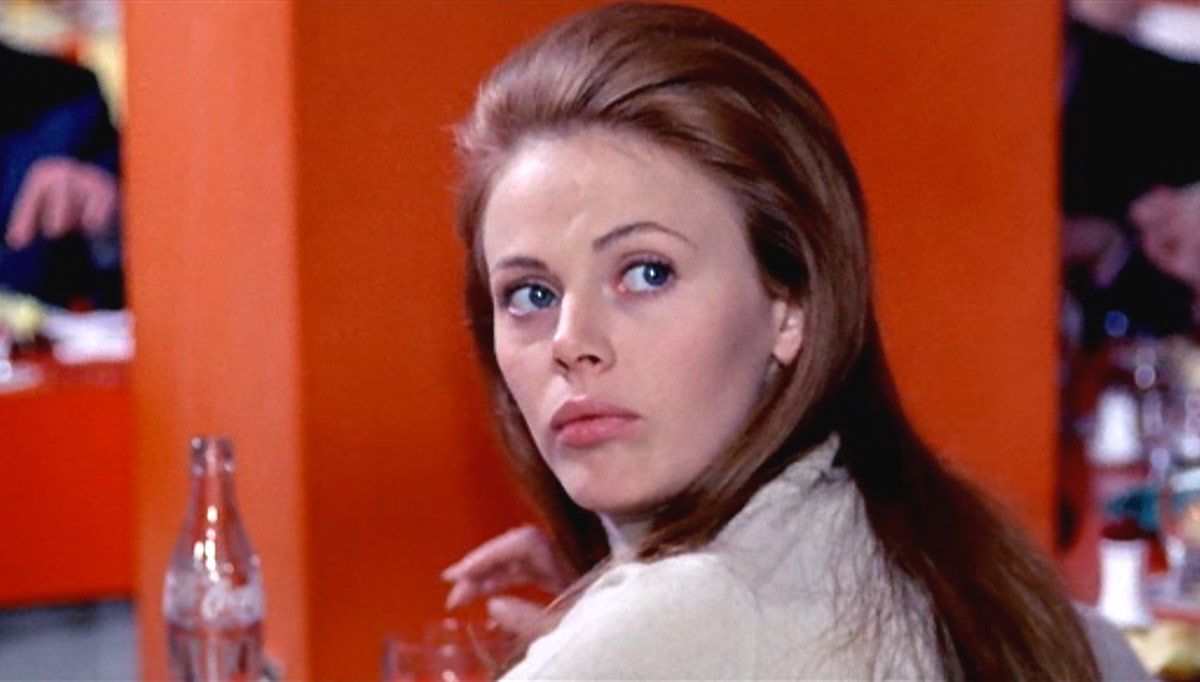 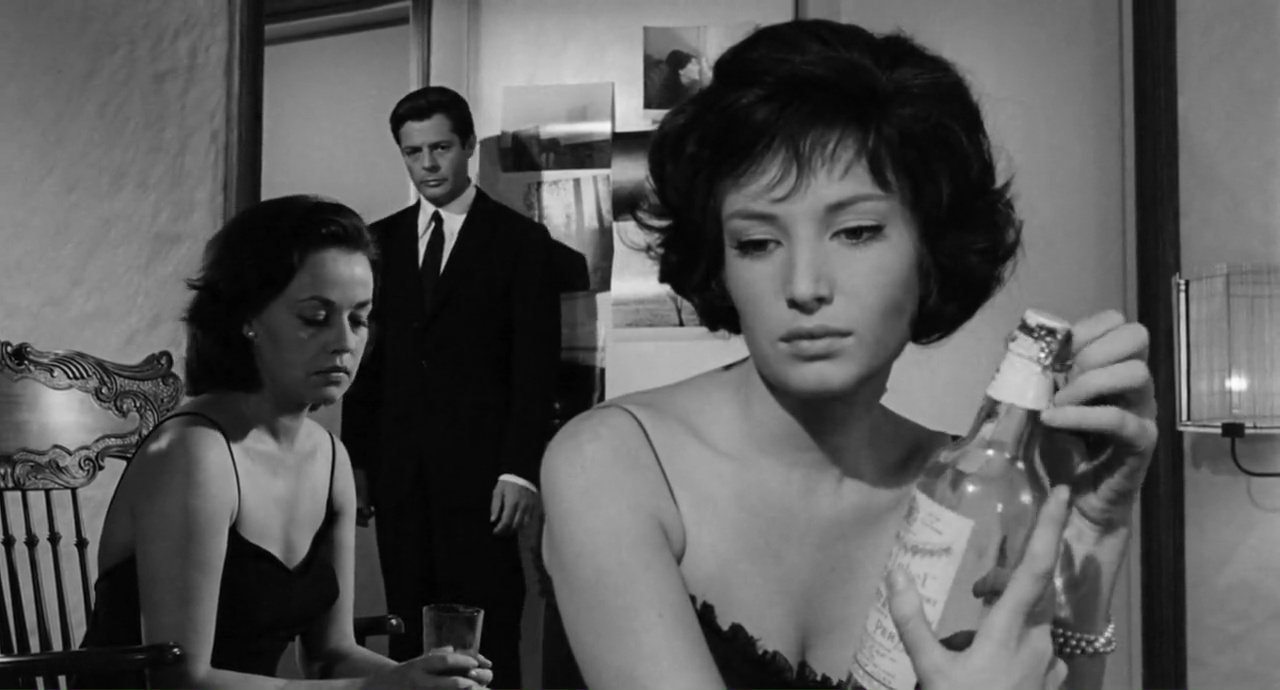 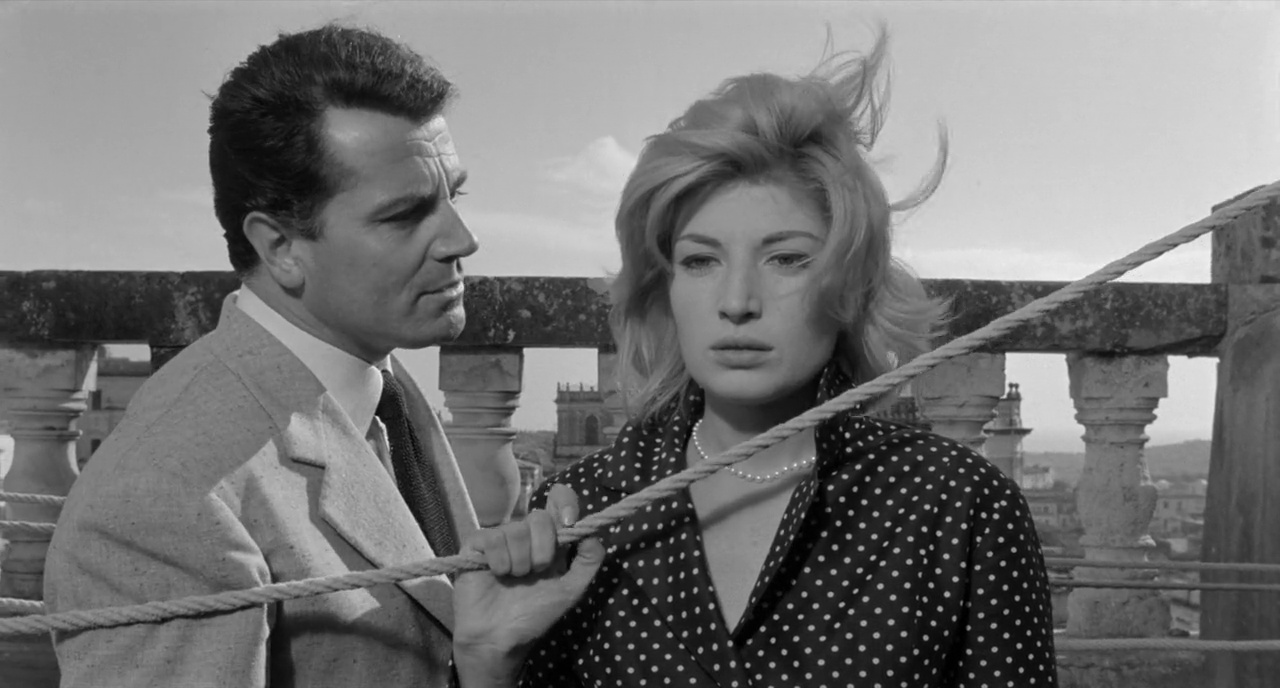