A young dancer named Samnang (Piseth Chhun) and his two teammates live the playful dream of becoming the next Cambodia’s Got Talent winners. At home, however, their panache is nowhere to be found – Nang and his friends live in poverty in the White Building, which used to be a famous landmark of the capital Phnom Penh. Now, as the government scrambles to compensate residents to move out, the building is under threat of demolition. Nang’s life too, is falling apart – his friend is leaving Cambodia, his neighbors doubt if they should stay or go, and his diabetic father is struggling to accept the ever-growing decline of his health. Will Samnang manage to keep what he calls home, or will his life crumble – much like the White Building is meant to?

White Building is a bittersweet drama combining the intense love Samnang bears for his family and the depressing reality of gentrification the White Building residents face. The film shows the characters’ poverty and hope in all earnesty, much like the deteriorating building houses a community that is sincere and ready to make life-changing choices.

Debutant Kavich Neang has a personal connection to the White Building – although Nang’s story is fictitious, the director spent his childhood in the iconic apartment building. It is clear that the film is introspective as well, as the main character matures in a highly close and personal way. White Building shares intimate details of the Cambodian community’s displacement, making it one of the submissions to the 94th Academy Awards for Best International Feature Film.

Before the start of White Building, we have a closer look at the state of architecture in Rotterdam. What buildings and neighborhoods are under threat in our city? Local architecture expert Teun van den Ende shares the latest insights in Rotterdam. 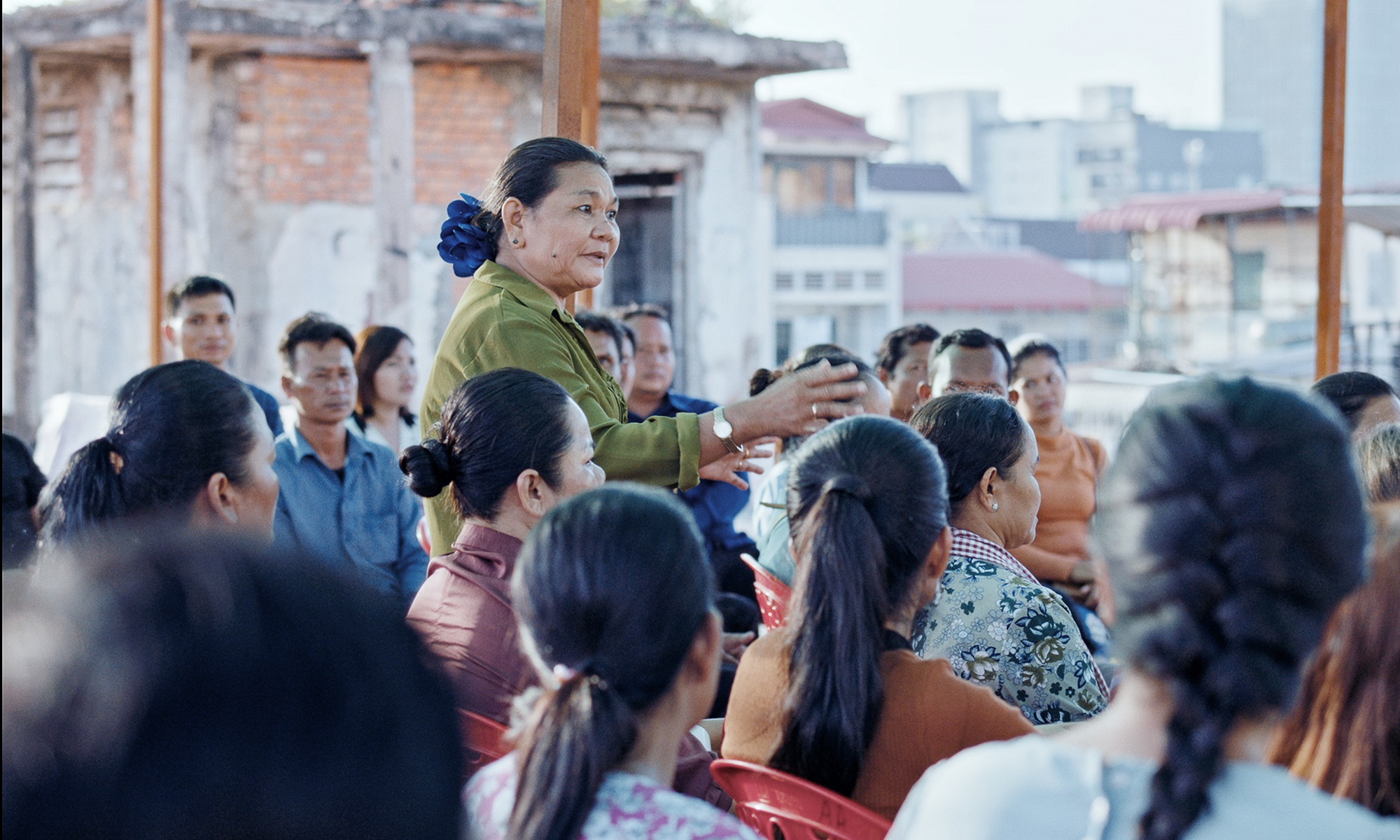 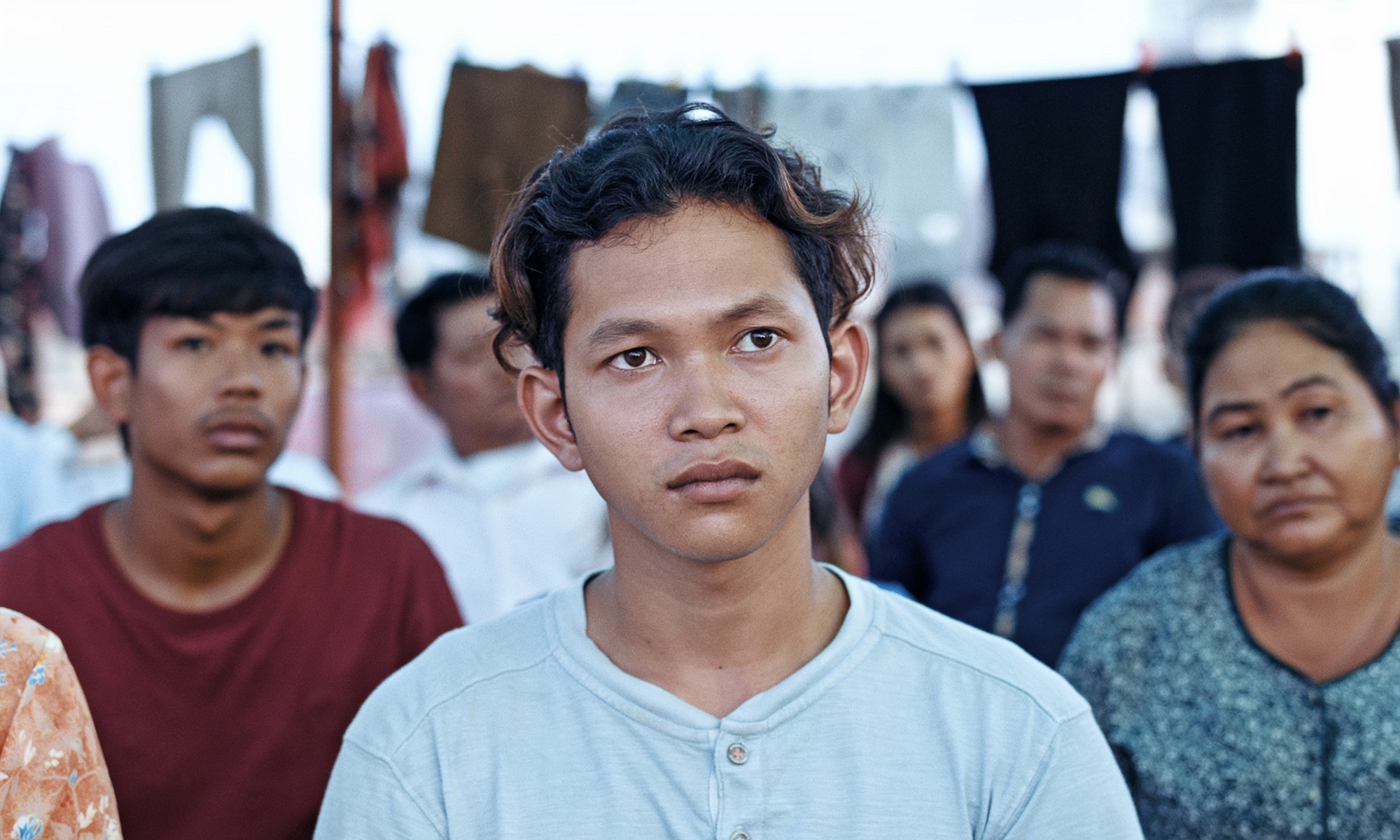