Just released from jail – where he served time for a self-defense killing – Sailor wants only one thing: Lula. She is the love of his life, but also the daughter of the woman who hired a hit man to kill Sailor. On the run for all of these angry characters they lovebirds encounter a plethora of grotesques and stop for plenty of explicit sex. 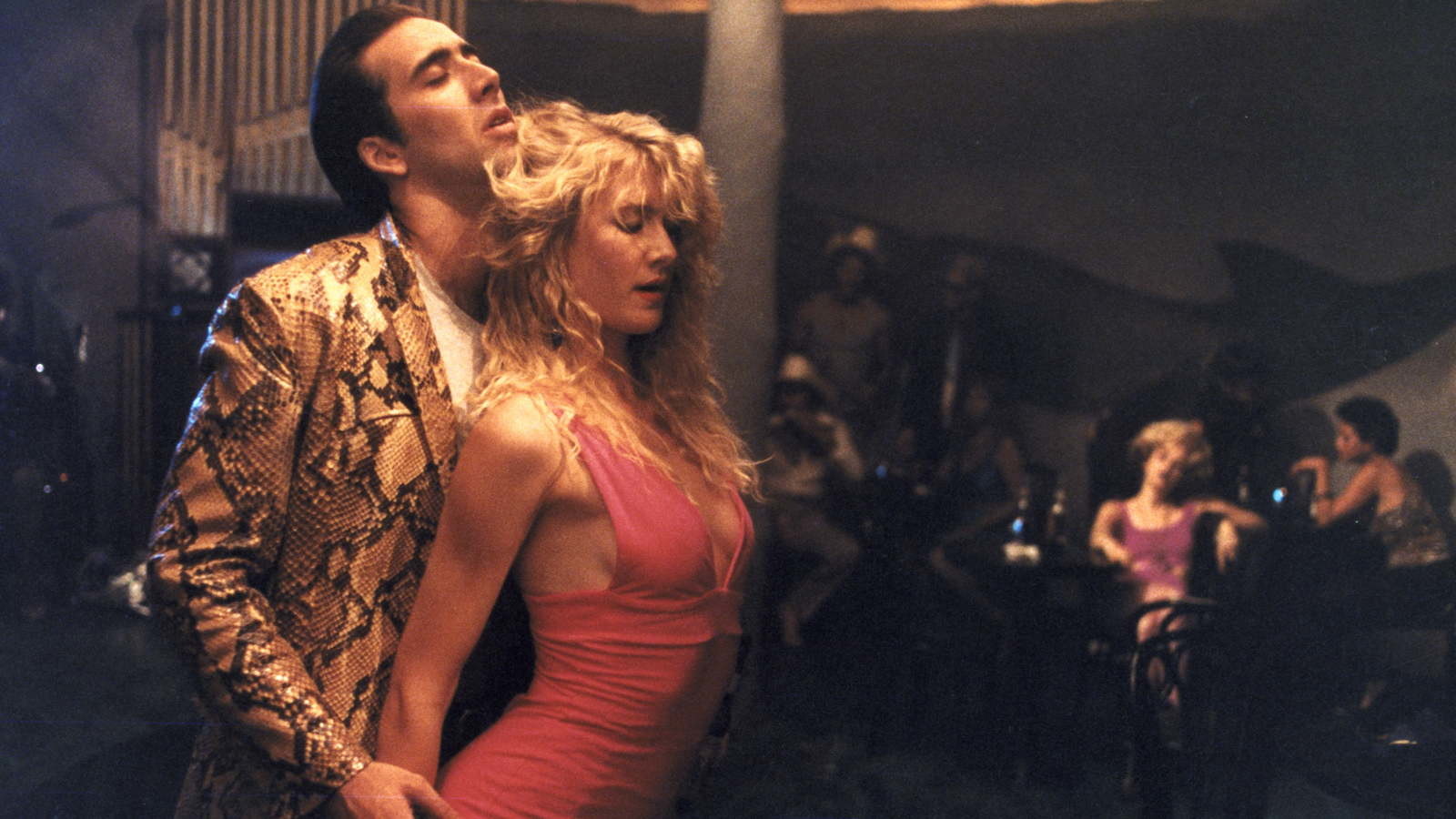 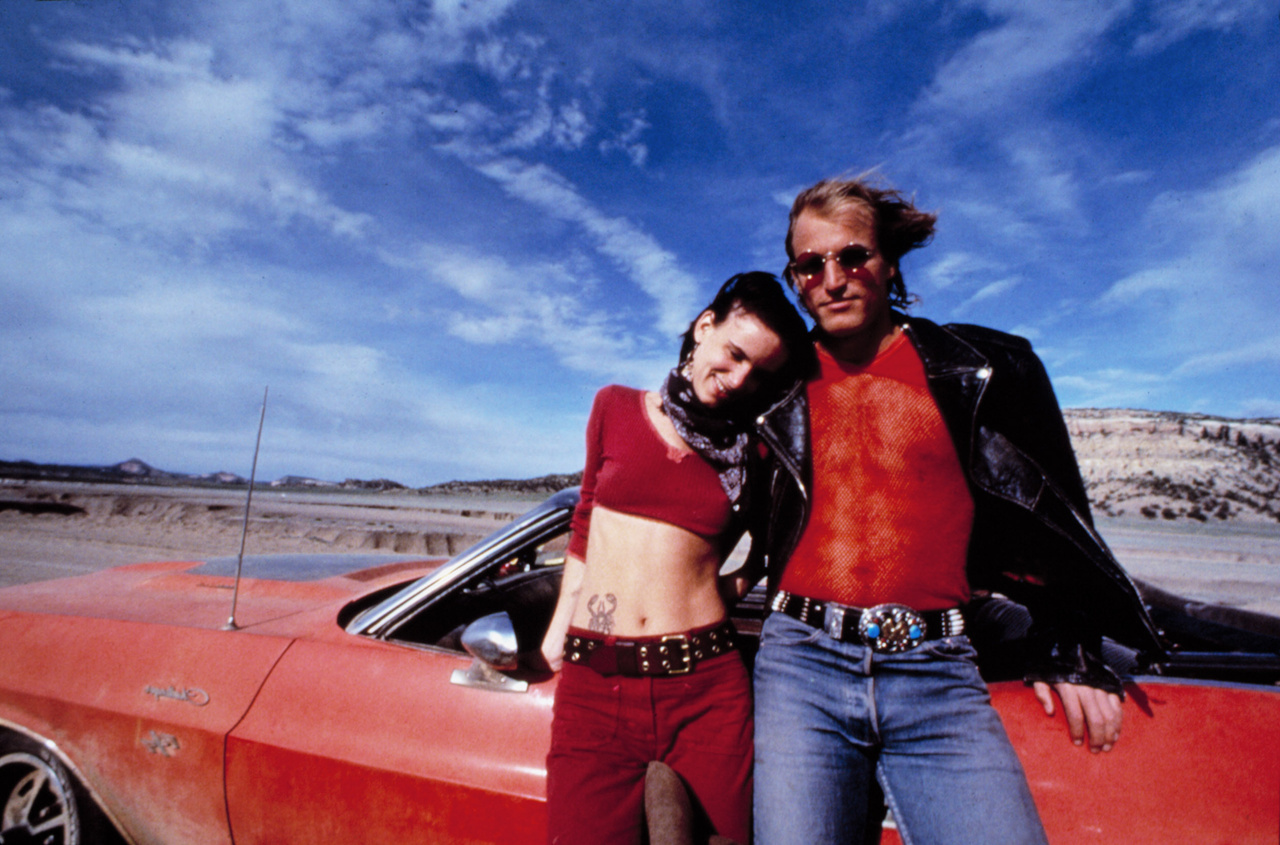